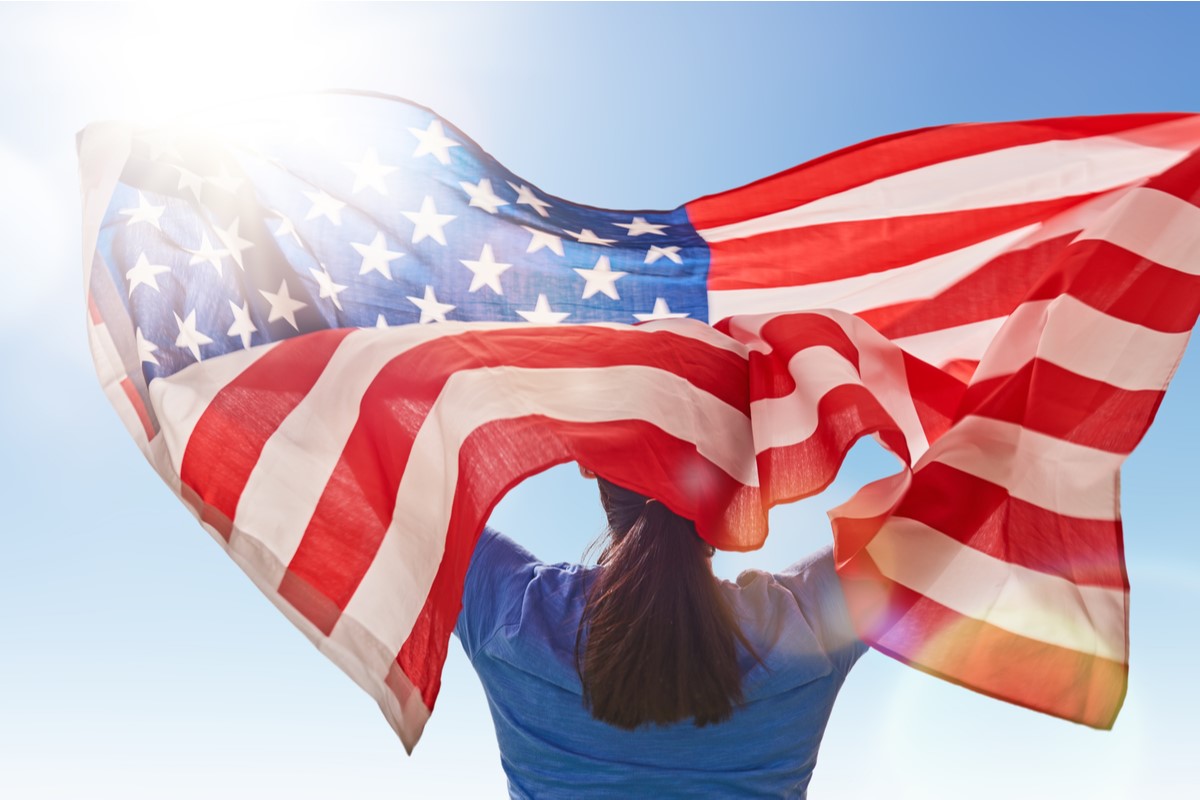 When Mike Liu embarked on his EB-5 journey in June 2012, he was prepared to wait. After all, the mechanical engineer from China had been on the hunt for an ideal immigration destination for quite some time. He even waited several months to see if the Canadian government would resume its federal investment immigration program, before shifting his focus to the U.S.

That’s why he found it nearly unbelievable when his migration agency called one day in July of 2012, only one month after the filing of his I-526 petition, informing him that the case was approved.

“My agency told me they have never seen an EB-5 case approved this fast,” Liu said.

Many of Liu’s investor friends were amazed by his good luck, he said. Indeed, even by the standard of the good old days when the visa backlog hadn’t struck mainland China, Liu’s case was processed quickly.

Nonetheless, Liu attributed his success more to his determination to migrate and the efforts he put in due diligence.

Just as many parents who embarked on a migration journey, Liu was motivated by the world-class education his daughter could enjoy in developed countries. Unlike the majority of Chinese parents of his age, however, Liu himself was a beneficiary of globalized education.

Standing out from thousands of competitors, Liu was able to pursue his doctorate in mechanical engineering in Germany on a government-sponsored scholarship. Three years of study in one of the world’s most prestigious universities not only brought him the knowledge, skills and network required to establish a successful machining business in China, but granted him new perspective and insight.

Liu was convinced that international education, which has changed his life, would also secure a promising future for his daughter. To facilitate this, immigration became essential.

Canada was Liu’s first choice. However, deterred by the uncertainty of the Canadian federal immigration investment program, which was later canceled permanently by the government, Liu decided to move on to the U.S.

Of course, there were more reasons that persuaded him.

“The U.S. has a larger job market and presents more opportunities,” Liu said. “And EB-5 is the obvious path since it’s a federal program and is affordable.”

Liu chose to focus on due diligence. He held firmly on to his own philosophy when it comes to selecting a suitable investment target. The most vital factor to evaluate, according to Liu, is the risk associated with a project. Whether a project could create the required jobs and repay the funds are critical to investors’ immigration and investment success. Liu’s strategy was to look for projects that were sizable, sustainable and endorsed by credible sponsors.

Liu also stressed the importance of an honest and responsible intermediary. Reliable EB-5 partners, in Liu’s opinion, should stand in investors’ shoes and provide information as objective and comprehensive as possible.

“Every project has its pros and cons,” Liu said. “Stay away from the agents who only sing its praises before giving you a thorough analysis.”

The lucky one that passed Liu’s scrutinization was the Southeastern Pennsylvania Transportation Authority project sponsored by CanAm Enterprises. His due diligence also paid off, as his family successfully received repayment of their full investment in 2017 and I-829 approvals in 2018.

A NEW CHAPTER OF LIFE

Originally from Wuhan, Liu is accustomed to the scorching summer days and mild winters. That’s why he finds Los Angeles a perfect second home to relocate his family.

Liu’s daughter, a 29-year-old nurse practitioner who has already obtained U.S. citizenship, has discovered more reasons to love the City of Angels. The second most populous metropolitan area in the U.S. and the home to Hollywood fosters a booming job market with abundant opportunities. She was able to land on a well-paid job at a local hospital within one month of graduation, which could be extremely hard if she were a college graduate in China, Liu said.

While still traveling back and forth across the Pacific to manage his business in China and maintain his residency status in the U.S., Liu, now 57 years old, has embraced the California way of life. Walking along the golden beaches and attending to his personal garden have become his new routines.

International travels also get simpler and more convenient for him. Thanks to the country’s proximity to Canada and South America, Liu and his family have had the chance to witness the magnificence of the Niagara Falls and experience the captivating Latino cultures without having long flights.

As he appreciates the expanding options in lifestyle, career, retirement and travel brought by EB-5, Liu recognizes the challenges facing current Chinese investors, who have to wait many years to enjoy the benefits of this program. His advice is to keep a positive attitude and watch for policy updates.

“If possible, this country is still worth considering.” Liu said, “Because of its strong national power, the United States will always top the list of global immigration destinations among all English-speaking countries.”