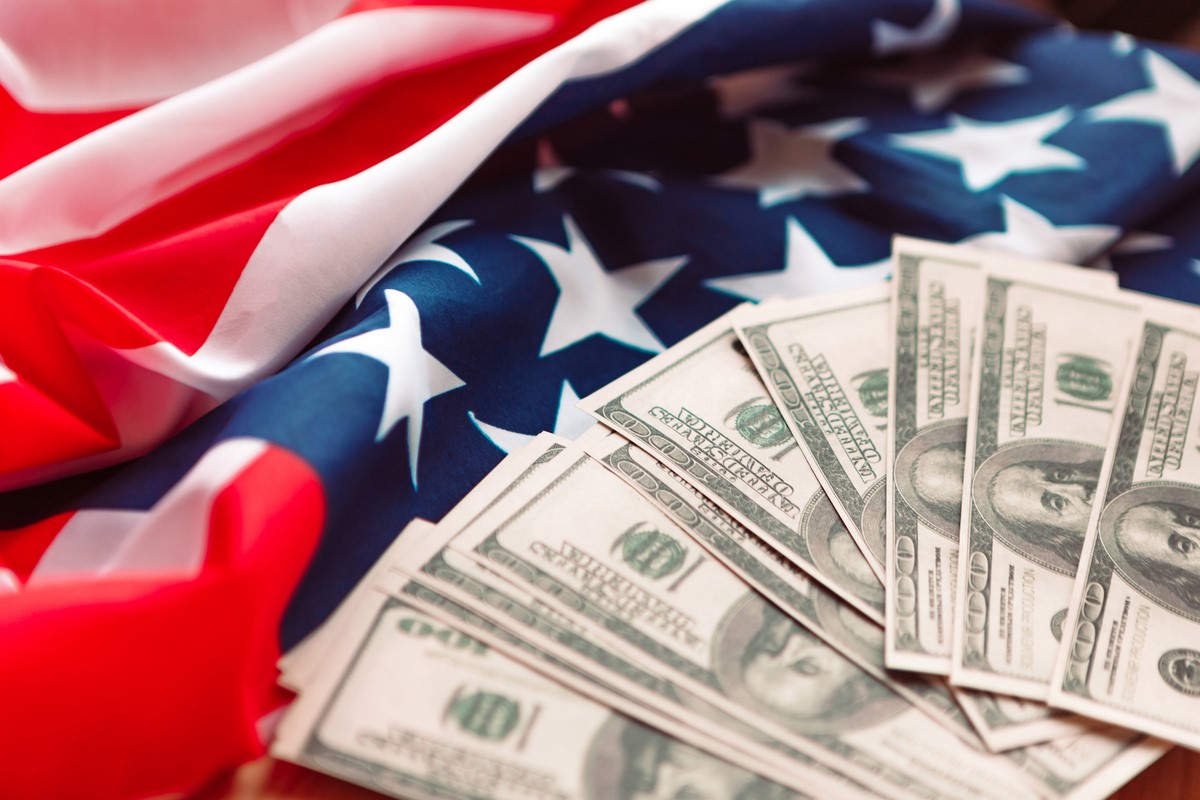 Under Trump’s leadership, interest rates will likely stay down, the Dodd-Frank will be modified and lenders will be encouraged to support homebuilder activities and, therefore, what is good for the nation is good for real estate, or vice versa.

Historically, almost all economic recoveries begin with an upturn of real estate development, primarily sale housing. The multiplier for new housing is 2:1, stronger than almost any other industry. In other words, for every dollar you invest in new housing, the economy gets two dollars back. Thus, virtually every president knows that if you want a fast recovery, just shovel money to the developers.

However, this didn’t happen in this recovery. That is a leading factor in why the GNP has only increased 2.5 percent annually in this recovery, almost half of that of the past five recoveries.

Virtually every sector in the economy has recovered to pre-recession totals, housing has not. Construction employment, which tends to pay well, peaked at 7,7 million in 2007, then dropped to 5,5 million in 2010 and has now moved upward to 6,7 million, still down 1 million from the peak. And those are for the folks on the construction jobs. Jobs related to construction, including lending, architecture and engineering, marketing and sales have still not regained their momentum.

The world of construction might see some improvement this year. I anticipate that new home production may pass the 800,000 mark with multi-family construction in the 600,000-650,000 unit range.

My optimism relates to several factors: In the states that have had a shortage of shovel-ready lots, there will be a higher level of production of lots. In the multi-family sector, the major national apartment builders will continue to pump out product, breaking ground on the multitude of units that have been in the planning process and are now ready to move forward. Also, there will be a major increase in the number of low and high-rise condominium projects as developers regain confidence in that sector of the market, despite threats of litigation in some well-known litigious states.

Overall, construction unit production in 2017 may very well top the 1,5 million level for the first time in a decade.

Concurrantly, resales of existing homes may top 6 million for the first time since dipping to 4 million in 2009.

That recovery will foster additional consumer spending throughout the economy, as buyers furnish their homes and visit Home Depot and Lowe’s weekly.

Overall, the economy seems on its way to be stronger in 2017 than in 2016 and it really doesn’t make much difference who is president, at least in the first year of their terms. If Americans have confidence in the person in the White House, they will spend money.

Alan Nevin is the Director of Economic and Market Research at Xpera Group. He has an extensive background in real estate economics, lending and market analysis. He serves the development, investment, legal and public agency communities with residential and commercial real estate valuation, feasibility and real estate advisory services and litigation support.