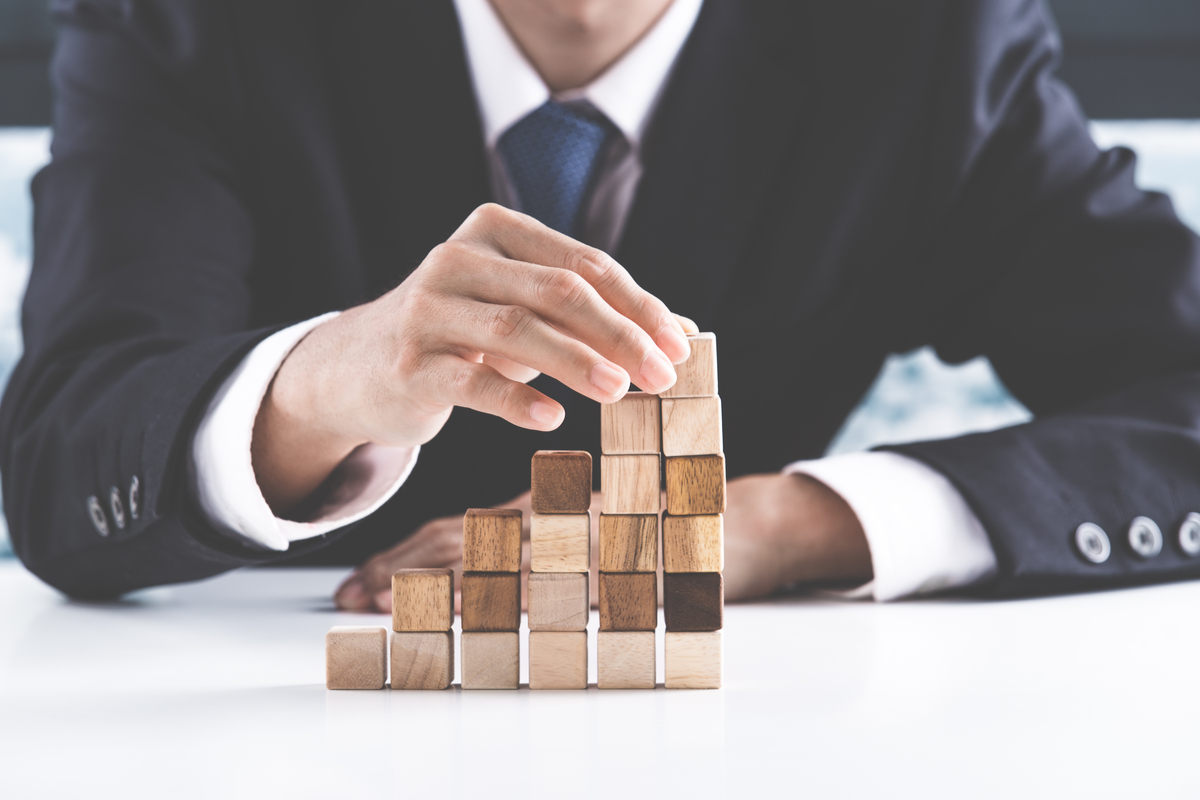 In analyzing the structuring of EB‑5 transactions from a migration agent’s standpoint, it is important to consider many of the concerns that affect an agent’s determination of whether or not to proceed with a project and what factors go into the process of approving a project.  These factors include, in part, the following:

The structure of a transaction is vital in making the project more acceptable and marketable in the Chinese marketplace.  Factors to be considered include the following:

1.  Senior Loan vs. Second position vs. Mezzanine Loan.  A senior loan from EB‑5 financing may be the safest investment, but it is difficult for large projects to obtain senior EB‑5 funding since the job creation will not support a sufficient amount of debt to justify providing a first lien EB‑5 collateral.  From an agent’s standpoint, the concern here is whether the senior lender will provide an intercreditor agreement that could provide the following protections (although these provisions are all subject to negotiation):

A second lien position is generally safer than a mezzanine position since the NCE has a lien on the assets that will prime other creditors compared to a mezzanine lien that only liens the membership interests in the borrower, but does not prime creditors.

2. The Loan Model.  Most agents prefer the loan model over a preferred equity model since there is a clear path to exit as opposed to an equity model, which may have no clear path to exit.  For an equity model and based upon Matter of Izummi, there cannot be any guaranty of redemption or payments from the EB-5 company to the investors directly.  Agents in a direct equity investment program either through a regional center or with a direct investment, need to be concerned about how to provide the NCE or investors the right to force a liquidation at some point in time in order to insure that the proceeds of the liquidation will first be applied to EB‑5 preferred equity in the same manner as if the property was sold under a forced sale circumstance.  The loan model does not have this issue since a loan can generally be paid at maturity under USCIS guidelines, as long as the funds are returned by the NCE and remain at risk under USCIS guidelines.

There has been a significant increase lately in EB‑5 private/public projects for multiple reasons, including the fact that eb‑5 funding has become more mainstream.  Government and quasi-governmental or institutional type organizations (such as a university) partnering with developers or on a stand are successfully utilizing EB‑5 funds to supplement other debt in order to fund very large public/private projects that produce a substantial number of jobs.  The market places significant value on the fact that a governmental agency or institutional has participated in the Project.  These type of projects may involve public support by means of tax credits, grants and/or favorable long-term leases of public property in order to promote projects that are perceived as beneficial to the public.  Projects of this nature include the following:

As part of the due diligence process, it is very important that the project description and due diligence materials adequately disclose the nature of the public involvement both financially and from a promotional standpoint to determine the actual degree of support from the governmental agencies.  Agents need to be mindful that many of these projects are non-recourse in nature to the government sponsoring entity and that a complete financial analysis needs to be undertaken by the regional center or project sponsor to understand the degree of public institutional support.

The following is a list of the types of projects that have generally been widely accepted by agents as being desirable that have been undertaken on a public/private partnership basis.

Ronald Fieldstone is a partner at Arnstein & Lehr LLP’s Miami office, where he focuses on corporate/securities and taxation law. Mr. Fieldstone has been active in the EB-5 industry since 2009 and has represented regional centers and developers in over 125 projects. He is a frequent author and lecturer on EB-5 and securities matters.

H. Ronald Klasko is recognized by businesses, investors and other lawyers as one of the country’s leading EB-5 lawyers. He has practiced immigration law exclusively over three decades. His firm was chosen by Chambers Global as one of six top tier business immigration law firms for the past 5 years. Ron was named by International Who’s Who of Business Lawyers as the world’s most respected corporate immigration lawyer.

Ronald Fieldstone is a partner at Arnstein & Lehr LLP’s Miami office, where he focuses on corporate/securities and taxation law. Mr. Fieldstone has been active in the EB-5 industry since 2009 and has represented regional centers and developers in over 125 projects. He is a frequent author and lecturer on EB-5 and securities matters.