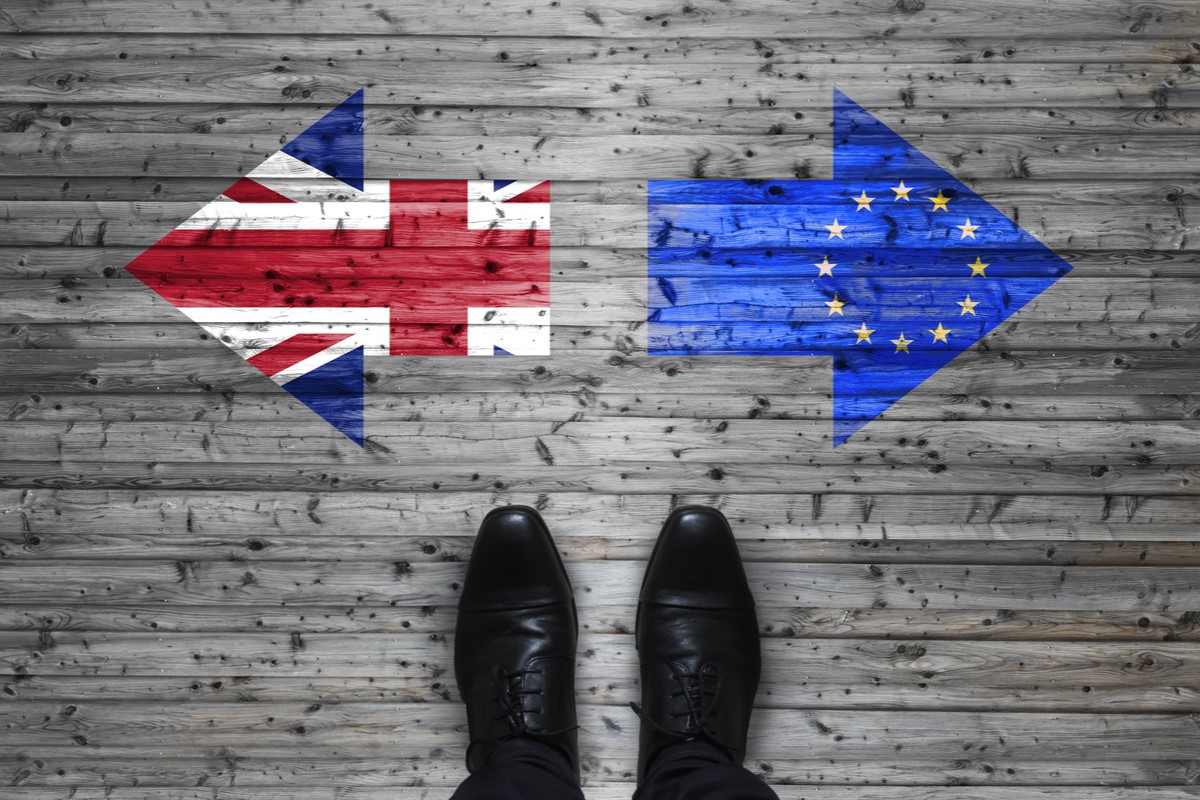 As we head into 2018, uncertainty surrounds Brexit with little clarity as to how free movement around the EU will operate come March 2019. At the same time, we continue to see conflicting developments across the EU and UK in both investor and the broader migration debate. What is the impact of these developments and Brexit on investment immigration programs across the region?

Despite the upcoming Brexit, which has England on a course to leave the European Union by 2019 after a historic referendum last year, the applications for United Kingdom's immigration investment programs are increasing. The upswing has also been triggered by waves of nationalism sweeping across Europe.

Migration and nationalism have featured prominently in European elections in 2017 and are becoming increasingly conflated in political debate. Germany’s election delivered concerning results with AfD sweeping into the Bundestag with 12.6 percent of the vote, having fought on a hard anti-immigration ticket. It gained over 4.5 million voters compared to its 2013 result – giving them nearly 6 million votes in the federal election. Elsewhere in the region, the Dutch election was seen by some as a "symbolic Euroscepticism showdown that seems to have split society along the immigration policy divide"(1) and France’s presidential election was billed as a battle between the "anti-immigration, anti-EU, far-right and the progressive, pro-business and socially liberal".(2) The spotlight has also been placed on EU’s investor migration programs by some national publications in the UK, focusing negatively on certain applicants to such programs. The EU Commission is also set to turn its attention to investor migration programs across the union, with a review planned in the coming year.

At the same time, positive investor migration developments have been seen across Europe’s programs. These measures are reflective of increasing HNWI figures and market confidence in growth. Cyprus has relaxed the financial thresholds of its citizenship program, reducing the level to a potential 2 million euros for those investing in real estate. Also, government bonds can make up to 500,000 euros of a combined investment. Although a requirement to obtain a permanent residence card has been introduced, this can be done simultaneously with the main application to cause minimal disruption. In Estonia, investors are now eligible for a new temporary residence permit if they make a direct investment of at least 1 million euros into an Estonian company. Previously, investors could only enter Estonia on the basis of an employer-sponsored visa.

The UK is of course in the midst of increasingly challenging Brexit negotiations – the rights of UK nationals in the EU, EU nationals in the UK, and the status of the European Court of Justice decisions in the UK post-Brexit are all still very unclear. It is expected that after the UK exits the EU in March of 2019 and EU nationals who wish to come to the UK for work or live will have to qualify for entry to the UK – perhaps in a similar way to non-EU nationals currently do. As for EU nationals already in the UK, the government has set out plans that would protect the rights of most EU nationals who are in the UK at either a specified cut-off date – which is yet unknown – or the date that Brexit actually occurs, whichever comes first – through a compulsory registration or application process. However, very little detail is known and the reality may look quite different to this published policy.

As a result of these uncertainties we see a significant increase in appetite from HNWIs within the EU itself – with some HNWIs looking to investor and entrepreneur migration solutions globally and even within the EU itself to guarantee free movement rights. Malta and Cyprus are becoming increasingly popular. Malta for example offers immediate EU citizenship after 12 months residence for those anxious to free movement rights post Brexit.

The UK’s Tier 1 categories have proved resilient against Brexit uncertainties. Statistics show not only stability in uptake from the third quarter of 2016, which is after UK’s referendum vote, but in fact increased interest despite Brexit across Investor and Entrepreneur categories. The number of Investor applications granted went up by 80 percent between the second and third quarter of 2016, and by 39 percent between the last quarter of 2016 and the second quarter of 2017. The UK’s Tier 1 entrepreneur statistics are stable and show sustained interest from applicants despite Brexit. There are many reasons for this. The UK’s Tier 1 options are uniquely placed to withstand free movement restrictions post Brexit due to their long term, commitment-driven nature in terms of residence and job creation for entrepreneurs. Neither are citizenship programs and they have therefore traditionally attracted those people looking to establish themselves or their family in the UK in the long term, rather than those looking for expeditious citizenship options as in Malta, Cyprus or even Austria. The UK has never been a fast option for those seeking EU citizenship. It takes 3-5 years for permanent residence, with investors required to be physically present in the UK about half of the time each year, and 5-6 years for citizenship, which requires even stricter residency.

This immediately contrasts it with the programs in Cyprus and Malta, which offer immediate citizenship and a 12-month path to citizenship allowing investors free movement in all the EU member countries, not just the UK. These two jurisdictions will no longer provide an indirect route to the UK once the UK has left the EU, assuming the end of free movement. The UK’s HNWI options are more in line with offerings in Spain and Portugal, where considerable personal investment is required in terms of residency. The UK remains attractive to HNWI, as we see in the available statistics so far and the UK’s Tier 1 Investor route may in fact become increasingly popular for those who were planning to establish themselves in the UK through citizenship programs elsewhere in the EU but who cannot do so post Brexit. Again, we are in unknown territory, with no clear indication as to what rights EU nationals will have in the UK, and UK nationals in the EU come spring 2019.