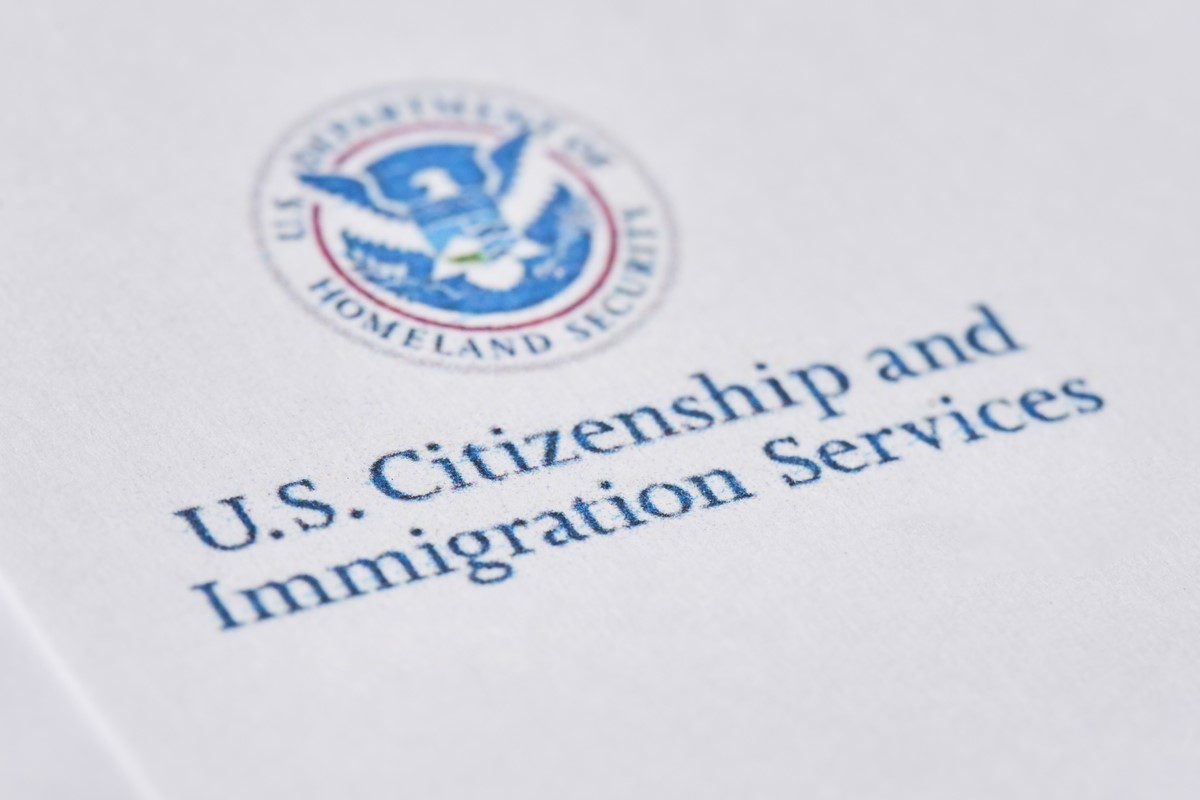 Matter of Izummi[1] first officially introduced the concept of redemption agreements in the EB-5 sphere.  Izummi held that an immigrant investor may not execute an agreement with the new commercial enterprise (NCE) requiring it to repurchase his or her interest in the company at a set price before completing payments under a promissory note, or his or her two-year conditional permanent resident period. [2] The facts of Izummi involved a sell, or “put,” option set forth in the NCE’s limited partnership agreement allowing immigrant investors to require the NCE to repurchase their interests in the company at a set price. [3]  Izummi found that the put option violated the at risk requirement because it bore the hallmarks of a debt arrangement. [4] This reasoning, while sensible, conflates two separate regulatory requirements.

For immigrant investor capital to be “at risk,” it must be subject to gain and loss, and be invested in a for-profit entity. [5]  Related, the regulations prohibit debt arrangements between immigrant investors and NCEs.[6]  So it’s worth noting that the mere fact that an immigrant investor holds a right to resell his or her interest to the NCE doesn’t necessarily violate the at risk requirement, as the investment could still be subject to gain or loss.  Nevertheless, such an agreement would likely constitute a debt arrangement, although an unsecured one.[7]

USCIS’ new policy generally conforms to the holdings in Izummi, with one notable exception in a section entitled “Option exercisable by the new commercial enterprise.”[8]   A commonplace agreement between immigrant investors and NCEs is referenced here as an example: a call, or buy, option wherein the NCE has the option to repurchase immigrant investor interests.  USCIS states that it “generally does not consider these arrangements to be impermissible debt arrangements” but qualifies it with “such an option may be impermissible if there is evidence the parties construct it in a manner that effectively converts it to a mandatory redemption or an option exercisable by the investor.” [9]  Examples of impermissible agreements include those wherein an NCE is required to repurchase immigrant investor interests upon the occurrence of a specific time or event. [10]

While, on their own, these examples are perhaps reasonable extensions of Izummi’s holdings given that they provide certainty to immigrant investors with respect to time of repayment, more concerning is the language allowing USCIS to find the existence of an impermissible debt arrangement “if there is evidence the parties construct” the call option as a put option. [11] This begs the question: what evidence?  In other words, what would allow USCIS to determine that an NCE and its immigrant investors interpret an agreement in that fashion?  Moreover, interpretations are necessarily subjective, so how is USCIS to accurately review and opine on the subjective intentions of other parties?

We’ll circle back to these questions at the end of the article.  For now, let’s review how federal courts have viewed prior attempts by USCIS to stretch Izummi’s holdings on redemption.

Doe v. USCIS[12] centered on a call option allowing the general partner of the NCE to "repurchase the interest of a Limited Partner for a purchase price of either $550,000 in cash, or 400 ounces of gold (99 percent purity)."[13]   In denying the underlying immigrant investor petitions, USCIS relied on Izummi, claiming that a call option is “suggestive” of a prohibited redemption agreement.  In response, the court reasoned:

“Unlike the sell option in Matter of Izummi, which insulated the petitioner's capital from risk because it provided the petitioner with a right to receive its capital back at a set price, the Call Option does not provide the Plaintiffs in this case with any rights. Unlike in Matter of Izummi, no guarantees were made to the Plaintiffs in this case that their capital would be returned regardless of the success or failure of the business. The Call Option gave Quartzburg Gold's general partner the right to repurchase the Plaintiffs' interests if the business was successful, but that right did not limit the substantial risk that Plaintiffs' investment could be wholly lost if the business was unsuccessful. [14]

Similarly, in Chang v. USCIS,[16]  the court held that the NCE’s buy option in that case did not constitute an impermissible debt arrangement and did not violate the at risk requirement.[17]  The court reasoned:

A buy option … is a contractual right held by the company to end the financial relationship by returning the investor's money. The investor does not contribute her capital "in exchange for" a debt arrangement, because she does not receive any consideration in return for her money. Rather, it is the company that benefits from both sides of the agreement: it has both the money and the right to return the money if it would prefer to have the investor's partnership interest back. For the same reason, a buy option places the investor's "capital at risk for the purpose of generating a return on the capital placed at risk," id. § 204.6(j)(2), while the debt arrangements prohibited by the regulation do not. Unlike a sell option — or a note, bond, or similar arrangement — a buy option provides the investor with no security that she will ever see her money again. [18]

Despite these holdings, USCIS’s new policy alert once again stretches the bounds of Izummi.  Indeed, USCIS incorrectly cited Izummi for the proposition that a call option might be impermissible: “Matter of Izummi addressed redemption agreements in general, and not only those where the investor holds the right to repayment.”[19]  The Chang court squarely addressed this erroneous conclusion on the part of USCIS, stating that “even the broadest language in [Izummi] underlines the distinction between sell and buy options that USCIS now attempts to blur.”[20]

Most troubling about the new policy alert, however, is the language mentioned above allowing USCIS to deem a sell option impermissible upon evidence that the immigrant investors and NCE “construct” it as a “a mandatory redemption or an option exercisable by the investor.”  So again, what evidence?  The new policy alert does not provide any insight by way of examples or otherwise.  However, the evidence referenced by USCIS should be limited to binding agreements between the parties, as these are the only controlling documents.  Moreover, ideally, USCIS should be limited to review of evidence in the record in making a determination regarding the existence of an impermissible put option.

Recently, this attorney received an I-924, Application for Regional Center Designation Under the Immigrant Investor Program, denial due to a news article, which USCIS said indicated that there was a “tacit or implicit” agreement between the immigrant investors and the NCE for immigrant investors to receive real property in exchange for their investment in the NCE.  In fact, no such agreement existed.  While that denial was not directly in line with the policy alert, it aptly illustrates why USCIS should be limited in their review of “evidence” suggesting an impermissible redemption agreement.  That is, it allows USCIS to find an impermissible redemption agreement where one does not exist.

In sum, USCIS’ new policy alert is another example of USCIS overreaching.  Nothing in Izummi, the EB-5 statute, or USCIS regulations justifies this new iteration of redemption policy.  As confirmed by the Chang court, “[i]n the end, USCIS has acted in a manner that conflicts with the plain language of its regulations, that is not compelled by statutory or regulatory purpose, that unreasonably stretches the rationale of Matter of Izummi, and that runs counter to the evidence in the record.”[21]