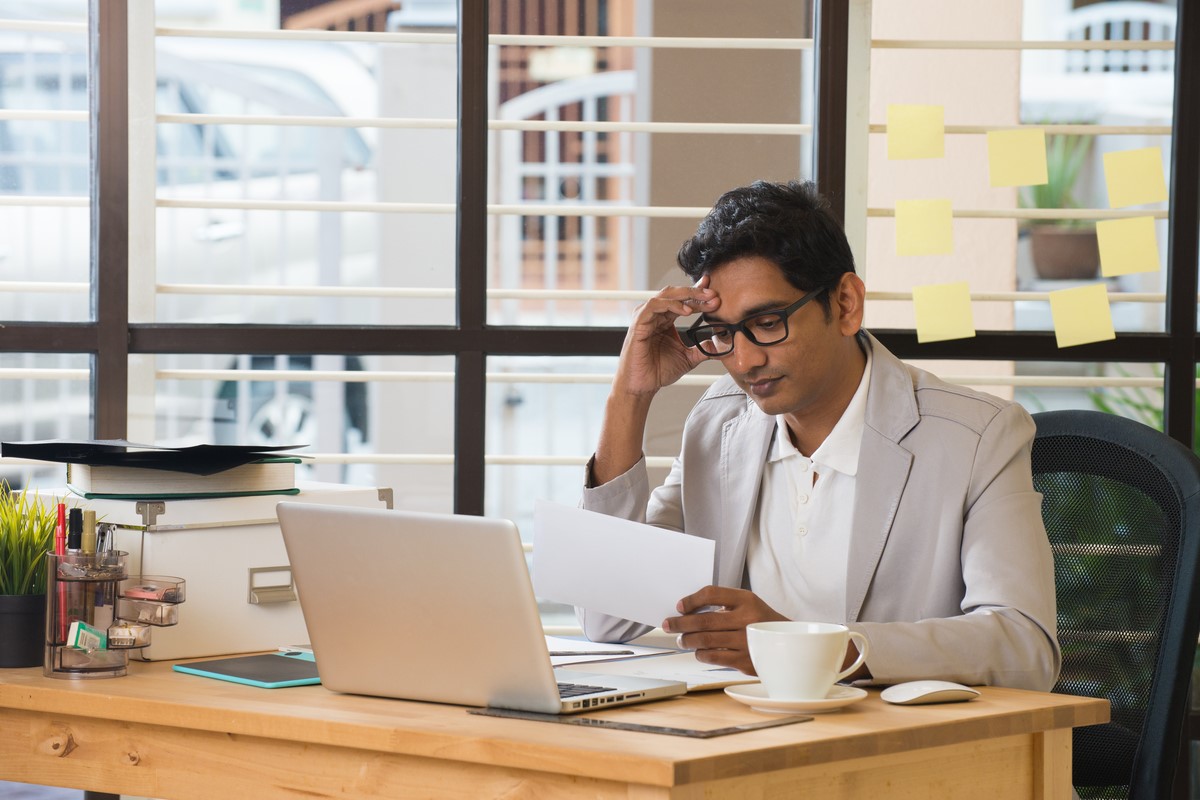 While regional centers and developers have considered India the new EB-5 frontier over the past few years, this attention was initially met with skepticism by the Indian community. However, recent changes to H-1B adjudication, a potential multi-decade wait time for India EB-2 and EB-3 has sparked the interest of Indian nationals who are using EB-5 as a viable option to their immigration woes.

With the recent increase of Indian investors who are trying to avoid long waits in other employment-based or family-based categories, it is unsurprising that there is talk of a visa backlog for Indian nationals in the EB-5 category as well. Here is some basic background about why the government sets visa backlogs for some nationals of some countries, the expected India EB-5 backlog, and some questions that Indian investors should be considering when pursuing an EB-5 investment.

WHY ARE THERE VISA BACKLOGS?

The Immigration and Nationality Act (INA) sets limits on how many green cards can be issued in any category, whether employment-based or family-based, within each fiscal year running from Oct. 1 to Sept. 30. Under the INA, if all visas are expected to be used in any one category in a fiscal year, the government sets a per-country limit to ensure that no one country is getting more than 7 percent of the available visas. The EB-5 category receives approximately 10,000 visas per fiscal year, so if the government expects to issue all available EB-5 visas in a fiscal year, it sets a per-country limit of 7 percent, or approximately 700 visas. The 700 visas include all visas issued for investors and any spouses and children under 21.

Per Oppenheim, for any Indian national who files as of October 2018 and becomes subject to the backlog, the projected wait time from I-526 filing to being eligible for a conditional green card is, at worst, five to six years.[1]

First, any Indian investor who obtains his or her immigrant visa or green card prior to a cut-off date being established for India, would not be subject to the backlog. If an investor is eligible and able to file an adjustment of status application (Form I-485) in the U.S. prior to the backlog, the investor will be able to get work authorization and a travel permit, and can continue to renew such work authorization and travel permit until the priority date becomes current.

Any Indian investor who was born in a different country — UAE, Oman, Singapore, etc. — would also not be subject to the Indian visa backlog. Your country of chargeability, that is, the country an investor and family member’s visas will be counted against, depends on the investor’s country of birth.

Additionally, an investor can also use his or her spouse’s country of birth. So, if the investor was born in India but the spouse was born in Dubai, then the entire family can use “cross-chargeability” and be counted toward the visa numbers for UAE instead of India. Since there is no visa backlog for EB-5 visas for UAE nationals, the entire family would be immediately eligible to apply for a green card after I-526 approval.

It’s important to note that an investor cannot use a child’s country of birth for cross-chargeability. So, if both the investor and spouse were born in India but their child was born in Singapore, the entire family would be subject to the India EB-5 visa backlog.

Many Indian investors have children who are studying in the U.S. Once their I-526 petition was approved and the family was scheduled for a visa interview at the consulate, the family would be hesitant to pull their child out of school. They would either elect to postpone the child’s interview or the entire family’s visa interview until a holiday break. In some rare cases, the investor and other family members would attend the interview at the consulate and, upon their entry into the U.S., the child would file an adjustment application in the U.S. While this was fine in the past, I would caution against such practices, especially as we get closer to July 2019. I would advise investors and their families to obtain their visas at the earliest date possible to minimize the risk that one family member would be stuck in a visa backlog.

Many Indian investors in the U.S. want to know whether they should file an EB-5 petition - especially when they have an approved I-140 petition. It is a personal matter that requires a balancing of several factors, including the investor’s financial ability to invest $500,000. But there are a few immigration factors that investors should consider:

The priority date of the underlying EB-2 petition. Per Oppenheim, it is likely going to take another 5 years to get through all the visas for Indian EB-2s with priority dates before January 2011. Investors should therefore determine whether they are comfortable renewing their underlying H-1B until their EB-2 priority date becomes current.
Aging-out issues: Many investors whose children were under 10 years old when they started the EB-2 process now risk the possibility of aging-out if they wait for the EB-2 priority date to become current. Investors should discuss this issue with their attorney to determine whether filing for a greencard through an EB-5 petition could potentially protect children who risk aging-out during the EB-2 process.

While India EB-5 visas are expected to hit a backlog in mid-2019, it is still a viable and attractive option for many Indian nationals who are otherwise facing a multi-decade backlog in other categories. If an Indian national is considering EB-5 as their route to a green card, it is important to do appropriate due diligence on the entire process and timeline to see if this is the right option for them.

[1] These are projections made by the Department of State based on their current data and there is a possibility that the backlog can hit earlier or later than predicted or could be for a shorter or longer period of time than predicted.

Anusree Nair (Anu) is an associate at the Klasko Immigration Law Partners LLP Philadelphia office. She leads the investor division of the firm’s EB-5 practice, which includes the preparation and filing of I-526 petitions, consular processing and adjustment of status applications and I-829 petitions. Nair is responsible for the preparation and filing of all I-526 petitions, both through the regional center investments and individual investment opportunities. She has extensive experience working with investors to document complex source and path of funds; Nair’s command of source and path of funds issues has been recognized within the field and she is called on frequently to review I-526 petitions prepared by other firms engaged in EB-5 practice to ensure their own compliance with the extremely rigorous USCIS standards. She routinely represents clients at their visa interviews at the U.S. Consulates overseas or with the Citizenship and Immigration Services in the United States.