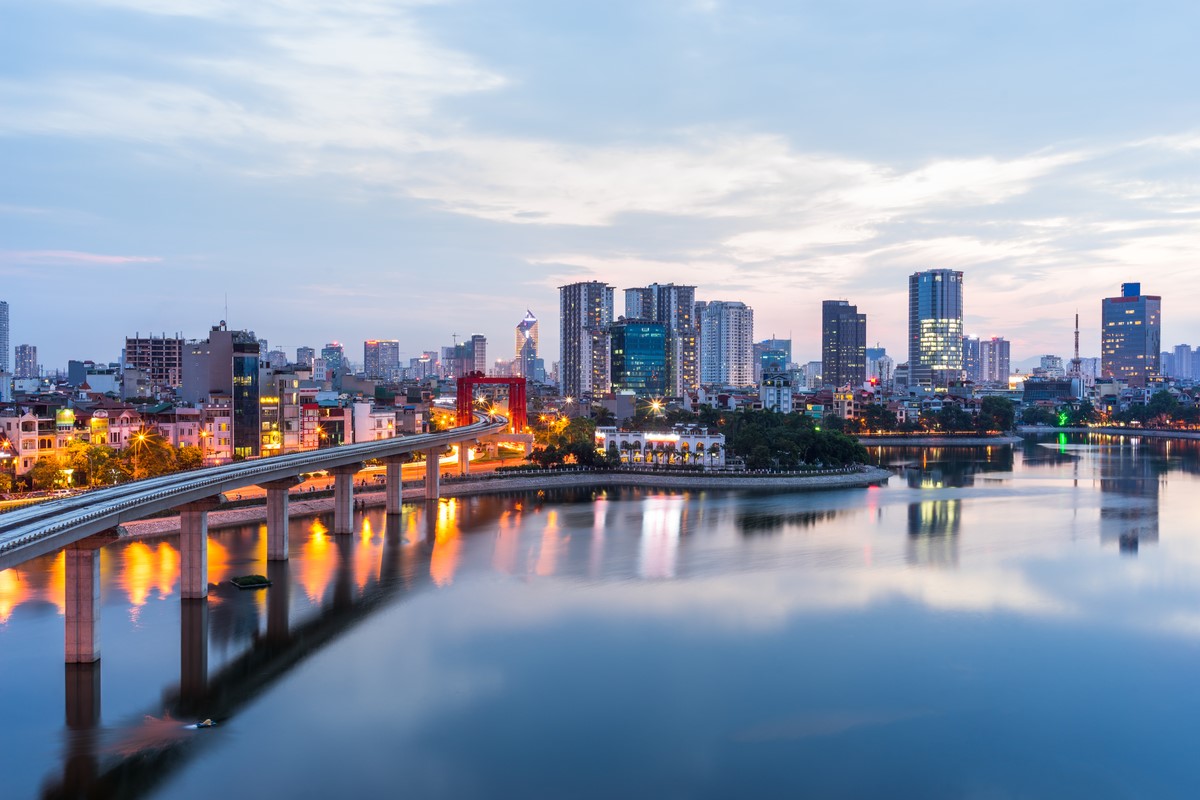 Ho Chi Minh City, Hanoi and Da Nang continue to be target markets due to their economic and social background related to the EB-5 demand. There are some key reasons that make Ho Chi Minh City the major EB-5 market in Vietnam.

First, it is the largest city in the country with a population of nearly 9 million. The United Nations estimates that the city has about 8.7 million people when considering internal migrants and others who are not registered with the city.

Second, the exodus of Vietnamese migration over the past four decades originated mostly from the South, with Saigon (as Ho Chi Minh City was formerly known) accounting for the largest proportion of those migrants. The vast majority of Vietnamese immigrants in the United States have family ties to Saigon so many from Saigon have a real desire to immigrate to the U.S. to reunite with their families and relatives.

Finally, Saigon is the economic center of the country. More than 50 percent of all foreign direct investments within the country pass through or stay in Ho Chi Minh City. Vietnam has the fastest growing percentage in the world of ultra-high net worth individuals (UHNWI), those having a net worth of at least $30 million, according to global real estate consultancy Knight Frank. In its 2015 Wealth Report, it predicted that the percentage of UHNWI would more than double by 2024, an increase of 159 percent, and Ho Chi Minh City is among the cities that will experience the most rapid growth in wealth.

WHY HANOI IS A TARGET MARKET FOR EB-5

Hanoi also has a large share of Vietnam’s high-wealth people due to its position as the country’s capital. Therefore, Hanoi is also a target market for EB-5 program. However, many rich Vietnamese people from the north of Vietnam were students who went to study in the USSR (now Russia) and Eastern European countries or workers who went to work abroad and took advantage of the transition to a market economy in those countries to amass wealth. As a result, these people have more interest and connections in Europe than the U.S., which is why there are fewer EB-5 investors from Hanoi than from Ho Chi Minh City. Also, due to their social background, people from Hanoi tend to take a longer time to make decisions and show more skepticism in investment.

Da Nang is a major harbor city and the largest urban center in central Vietnam. It is also the fourth largest city in Vietnam after Ho Chi Minh City, Hanoi and Hai Phong in terms of urbanization and economy. Da Nang has recorded remarkable changes in economic development and its gross domestic product growth rate has been higher than the country’s average rate. In light of that, Da Nang is a growing market for EB-5 demand along with other provinces in central Vietnam.

VIETNAMESE STUDENTS IN THE U.S.

Vietnamese international students in the U.S. are also a source of EB-5 investors. Many parents in Ho Chi Minh City and Hanoi decide to have their child, who is studying in U.S., become an EB-5 investor to give the child a chance to live and work in the U.S. after graduation. Vietnam now ranks sixth among all countries with 28,883 students studying at U.S. institutions, mostly at colleges and universities but also in boarding and day schools.

To meet the demand of the market, most of the leading EB-5 immigration agents originate from Ho Chi Minh City and have their head offices there. Some migration agents do business in Ho Chi Minh City only, and attract clients coming from nearby provinces (Binh Duong, Dong Nai, Lam Dong). Many agents have a head office downtown and a second office in Phu My Hung – the wealthy suburban area to the south of the city. In their strategic development, immigration agents are expanding offices or networks to Hanoi, Dong Nai, Can Tho, Da Nang, Hai Phong, and Nha Trang.