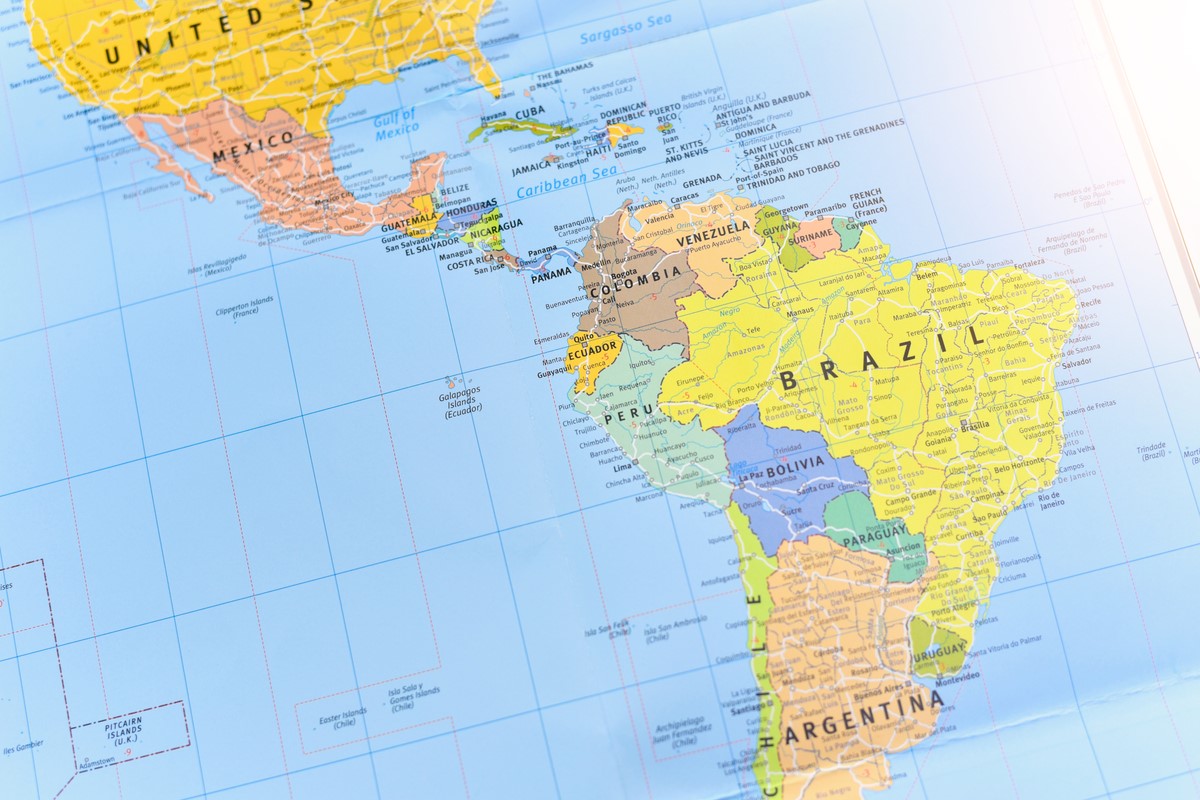 Almost twice as many EB-5 visas were issued to Latin Americans in fiscal 2016 as in the previous year, according to the US Department of State, in a shift that experts say is due both to political and economic turmoil in the region and to an increased focus on promoting EB-5 projects to Latin Americans.

In total, 412 new EB-5 visas were issued to Latin Americans during fiscal 2016, up from 207 the previous year. The increase was chiefly driven by Brazilian investors, who received 150 visas in 2016, a more than fourfold increase and more than any other country outside Asia. Venezuela, the perennial EB-5 powerhouse in Latin America, accounted for 109 visas, an increase of over 50 percent from fiscal year 2015.

Well-off Brazilians and Venezuelans have been turning to the EB-5 program in higher numbers due to political and economic problems in the two countries, and a resultant increase in crime rates, says Rogelio Caceres, co-founder of LCR Capital Partners, which sources 47 percent of its EB-5 investments from Latin America. “The biggest driver has been the unfortunate macroeconomic and security concerns these two countries have faced,” Caceres says.

Brazil’s former president, Dilma Rousseff, was ousted in May 2016 for allegedly manipulating government accounts, and the country has since been hit by a second presidential corruption scandal, an economic downturn and soaring crime rates. Venezuela, meanwhile, has endured hyperinflation, a dramatic increase in violent crime and ongoing clashes between protesters and government security forces.

Mexico, previously one of Latin America’s most important EB-5 players, accounted for only 57 visas in fiscal 2016, the country’s lowest tally since 2011. That’s a trend that could continue, Caceres says, with some Mexicans thinking twice about relocating to the U.S. in the wake of the 2016 election. “There’s been a Trump effect,” Caceres says. “There’s a strong sense of national pride and populism that’s affected business and immigration. We’ve seen a downturn in that country.”

The surge in Latin American EB-5 activity is partly due to a shift in focus from EB-5 brokers and agents, who are seeking alternatives to the crowded Chinese marketplace, says Dennis Slater, principal of the Florida EB-5 Regional Center, which now sources more than a third of its capital from Latin America. “When China put the brakes on, they had to go somewhere, and Brazil and Venezuela were the most likely areas,” Slater says. “There’s a heavy concentration of marketing effort in Latin America right now.”

So far, much of the outreach has focused on building awareness of EB-5 programs, which weren’t well-known in Latin America until recently, says Caceres. “Awareness is key,” he says. “You can’t grow a market without awareness, and there’s no existing agent network in these countries.” Agents and brokers have had to develop relationships not just with investors, but also with lawyers, tax specialists, and wealth-management consultants in the region. “It’s a lot of hard work, but it’s paid off quite substantially,” Caceres adds.

It’s true that relationship-building is critical for EB-5 professionals looking to Latin American markets, says Rodrigo Azpúrua, the Venezuelan-born CEO of Riviera Point Development Group, a south Florida EB-5 developer. “South America is about people,” Azpúrua says. “Building that relationship and word-of-mouth is the key to growing the business.”

Doing so can be tricky, though, especially given the sheer size of the Latin American market. “They’re coming from the south in Argentina to all the way up north in Mexico,” Azpúrua says. “That’s a very large territory to cover.”

Each country has its own regulatory regime, too, which can make it difficult for EB-5 professionals to document the origin of investors’ funds, comply with local tax codes, and navigate varying currency-exchange rules. “Each country is a different challenge,” Azpúrua says.

FOCUSING ON LATIN AMERICANS LIVING IN THE STATES

Such concerns are leading some EB-5 developers to focus on pitching their projects to Latin Americans already living in the US on temporary visas, Caceres says. Some 70 percent of Venezuelans who seek EB-5 visas do so through adjustment of status rather than consular processing, and around 60 percent of Brazilians do the same, he points out. “That’s a massive market of qualified investors already here legally who aren’t aware of EB-5,” he says.

Latin Americans already in the US are a prime market for EB-5 developers, agrees Slater. The election of President Trump sparked “a very high immediate spike” in interest in EB-5 from US-based Latin Americans, he notes, amidst concerns over future US immigration policy. “People who were in this country on other visas said to themselves, there’s uncertainty here about what’s going to happen, we want to find something that’s more secure,” he explains.

“In South America, there’s a large real estate tradition. They believe in bricks and land,” he says.

Another thing to bear in mind, says Caceres, is that unlike Indian investors, Latin Americans don’t have much appetite for direct EB-5 investments. “They’re coming here to start a new life, but they don’t want to flip burgers in a franchise shop,” he says.

Instead, Caceres says, Latin Americans are looking for stable, regional-center mediated projects, he says, chiefly in Florida, but also in regions such as New York, Texas, and California. “They view the US as a country of immense opportunity, so they’re very receptive to US projects,” he says.