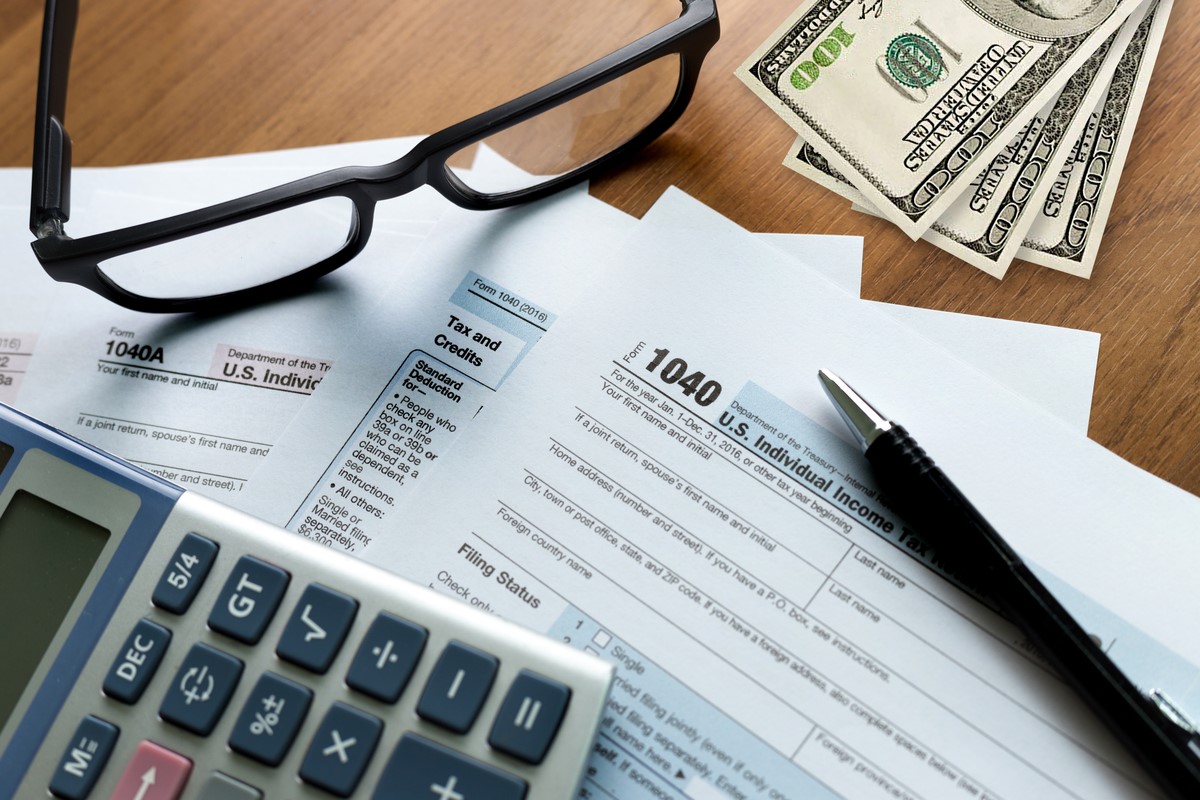 Individuals become U.S. tax residents if one of the following tests are met: if they are U.S. citizens; if they have a green card or if they exceed 183 days on U.S. soil in a “substantial presence test” formula that considers the days spent in the past 3 years.

Once a green card holder, an individual is always a U.S. tax resident, unless one of the exceptions to the residency rule applies, or the individual relinquishes the green card.

There are exceptions to the U.S. tax residency rule. Individuals holding green cards can claim the tax-treaty tie breaker rule. In this case, income will be exempt from U.S. tax under the treaty, as long as the individuals keep their vital center of interest in the country with which the U.S. has signed a tax treaty.

Another exception applies to the substantial presence test, and it can be granted to students. Many immigrants first come to the U.S. to study, decide to stay on a permanent basis, and choose the EB-5 route. When in the U.S. under a student visa, the days of presence are considered exempt and do not count towards the 183 days formula. As a result, the person is considered a nonresident in the U.S. and is only subject to U.S. tax on U.S. source income and assets. This exemption can be used for up to 5 calendar years during a person’s lifetime.

TAXATION ON A WORLDWIDE BASIS

All U.S. tax residents are taxed on a worldwide basis, which means that all income earned must be reported in the U.S. regardless of the country from which they were originated. There are mechanisms in the law, however, to avoid double taxation or even avoid U.S. tax entirely.

Currently, U.S. tax rates on ordinary income are from 10% to 37%. The amount income is subject to each level of tax depends on taxpayers’ filing status: single, head of household (HOH), married filing separately (MFS) or married filing jointly (MFJ).

Long term capital gains apply for assets held for more than 1 year and are subject to reduced tax rates, as shown below:

In addition to the federal income taxes, taxpayers may be subject to state and city income tax, depending on where they decide to live and work in the U.S.

Acceleration of events: Many times, investors own shares of foreign entities and those entities have been accumulating profits over the years, which were not yet distributed to their owners. Also, there might be assets with unrealized built-in gains that can be sold. It is recommended to accelerate events like these so that they occur prior to the move to the U.S., thus avoiding U.S. taxation completely.

Foreign entities: The U.S. treatment of foreign entities may be elected by U.S. taxpayers. These elections can minimize their tax burden by allowing U.S. individual taxpayers to offset income taxes paid by the foreign entity with that owed by the individuals in the U.S. This offsetting mechanism avoids what we call “double taxation”, when income is taxed twice, by two different countries. If this choice is not made before the U.S. tax residency starts, the individual may have lost the opportunity to apply a more beneficial US tax treatment to income arising from these foreign sources.

Controlled Foreign entities: Companies controlled by individuals who plan to move to the U.S. and become U.S. tax residents are considered controlled foreign entities. For these entities, in addition to the election of treatment mentioned before, there is the option to defer income taxation in the U.S. by interposing a U.S. corporation, if earnings and profits are reinvested in business activities.

Foreign Mutual Funds: Special attention should be given to foreign mutual funds. Those are usually considered Passive Foreign Investment Companies (or PFICs) in the U.S. PFICs are heavily taxed – if no special election is or can be made, the U.S. will tax income arising from PFICs at the highest individual income tax rate during the period in which the taxpayer held shares of the PFIC while a U.S. tax resident. This rate is currently at 37%.

Another aspect of concern when moving to the U.S. via the EB-5 route is the estate tax. Green card holders are usually considered to be domiciled in the U.S. As a result, all their worldwide assets are subject to estate and gift tax in the U.S. The tax rate is 40% for assets valued over $1 million.

There is currently a lifetime exemption of approx. $11.6 million per person[1]. This means that only assets valued over this threshold will be subject to the U.S estate and gift tax at 40%.

For families with a substantial level of wealth, there are strategies to remove assets from the U.S. estate and gift taxation if they are implemented prior to moving to the U.S. One option is to gift assets to beneficiaries before the move. Another is to set up an irrevocable trust. Families may also choose to purchase a life insurance policy to cover the future estate tax liability, or a combination of all these strategies.

Given the significant financial impact of U.S. taxes on an individual’s foreign income and assets, planning prior to the move is imperative. It’s never too soon to start planning. Some strategies may need to be implemented at least 2 years prior to the move to be effective and accepted by the IRS.

[1] This limit is expected to be reduced by half in 2026, as per current US legislation.

Cristina S. Teixeira is the founder of 2A International Tax Advisors, with offices in Miami and Sao Paulo, Brazil. She specializes in U.S. tax advisory services for international clients seeking to relocate to or invest in the U.S. She also has expertise in tax matters in all major Latin American countries and the U.S., where she is a certified public accountant and trust and estate practitioner. Teixeira has a bachelor’s degree in business administration and a post-graduate degree from Fundacao Getulio Vargas in Brazil.