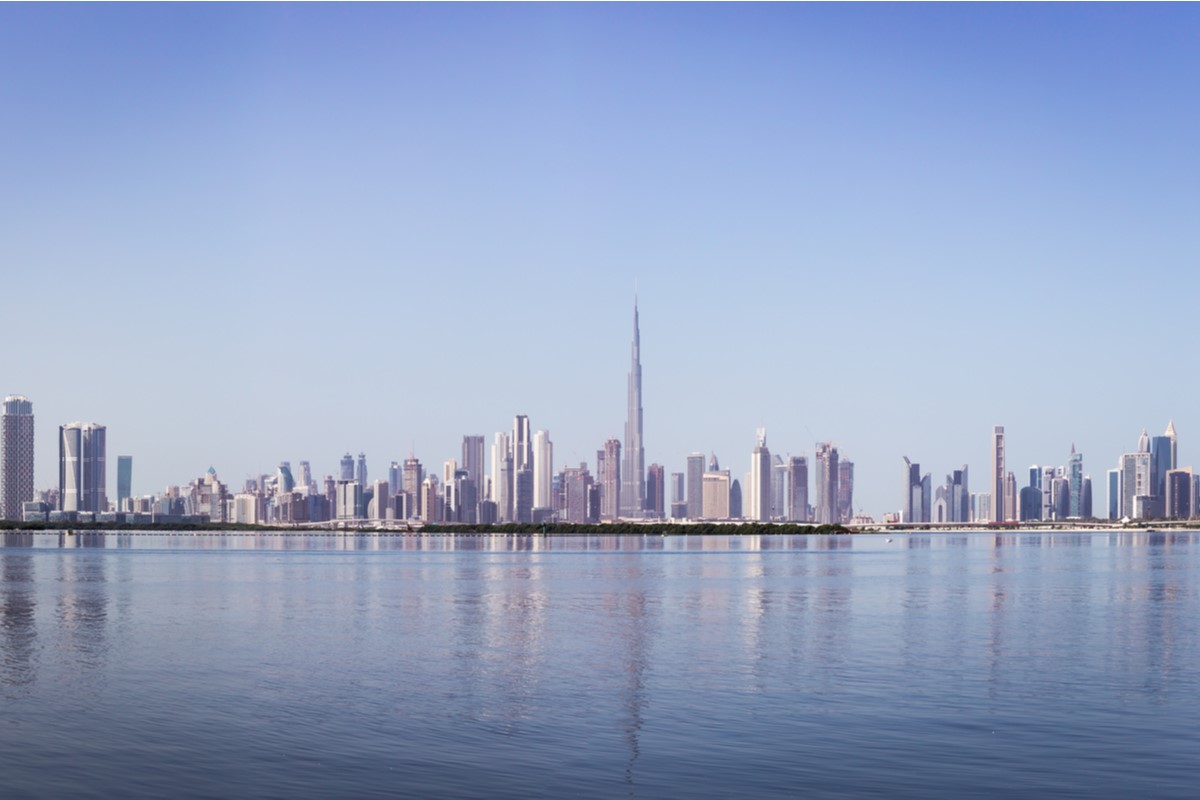 By Marjan Kasra and Babak Hojjat

The EB-5 community recently learned that both Vietnam and India in the coming years might face similar visa restrictions as with China, according to statistics from Charles Oppenheim, Chief of the Visa Control and Reporting Division of the U.S. Department of State. During an Oct. 24 industry conference, Oppenheimer predicted that Vietnam and India will reach their country’s EB-5 quotas by 2018 and 2020 respectively.

With the EB-5 backlog for the Chinese investors, many Eb-5 professionals are instead turning their sights to alternative emerging markets, including the Middle East.

One of the main reasons investors in the MENA region consider the EB-5 program is for the benefit of their children and the interest to have their children gain a better education in the United States. It may be time for regional centers and developers to increase their efforts in the “undersubscribed” countries and wise to diversify their target markets to the seven emirates of the United Arab Emirates (UAE).

UAE is the hub for “undersubscribed” countries

UAE is a federation of seven emirates, Abu Dhabi, Ajman, Dubai, Fujairah, Ras Al-Khaimah, Sharjah, and Umm al-Qaiwain, with each governed by its own ruler or Emir. The Federal Supreme Council, comprised of said rulers, selects the UAE president and vice president with five-year terms. No term limits apply.

Sheikh Khalifa bin Zayed al-Nahyan has been the UAE president since 2004, and his pro-western policies have set the tone for UAE’s exponential growth.

One of UAE’s attributes which attracts foreign investors and workers, is the fact that there are no personal or federal income taxes imposed on anyone living there. This is due to change on January of 2018, when a mere 5 percent value added tax is being introduced for the very first time, with many exemptions, including on rental income, healthcare and education. UAE expects a revenue generation of over three billion dollars, adding to its already thriving economy.

Another attribute which has drawn a multitude of Investors to UAE is the fact that there is no minimum capital requirement to establish a business here. In fact, they have made it quite easy for foreign nationals to start their own business by establishing “Free Zones.” The first Free Zone (FZ) was pioneered in Dubai, which offered foreign businesses very attractive concessions and incentives. Currently there are over 40 FZ’s in the UAE, with many of them specializing in certain fields such as finance, media or healthcare. The main benefit to a start-up in the Free Zone is that the FZ Companies generally enjoy 100 percent ownership and profit, with no corporate taxes, customs duty, currency restrictions, trade barriers or labor restrictions.

Generally, there are two ways for a U.S. start-up to become licensed in the UAE: the Free Zone option and a Mainland option. While UAE encourages foreign business activities, the UAE Department of Economic Development carefully evaluates the legitimacy of the foreign entity and its intended business activities in the UAE prior to issuing a business license. Therefore, a U.S. entity considering to market in the UAE must carefully evaluate the structure of its business with local UAE counsel prior to proceeding.

While UAE provides for an excellent standard of living, there is no path to UAE citizenship for a Non-Emirati

UAE has become home to many affluent foreigners who continue to grow their net-worth in the region, instead of their home country, because of the incentives offered by the UAE government. The underlying reason for their migration though, is often the socioeconomic or political situations back home. The unrest in their countries derives them for a better place to live and to grow their families.

The UAE provides for many opportunities for foreigners to grow and thrive. However, UAE does not provide for a path to citizenship as you have to be of Emirati heritage to be considered a citizen of the UAE. So unlike the US, not even children born to foreign parents will ever be considered UAE citizens.

This factor may be the reason as to why many wealthy and thriving foreign families there still seek citizenship to another country. Many happy UAE residents, who still continue to live in UEA, have acquired citizenships to countries such as St. Kitts or Cyprus through investment, simply because the prospect of ever having to go back to their home county is not an option for them. Others seek the EB-5 option of immigrating to the United States.

With the increase in tensions in the MENA region, the U.S. may experience an increase in EB-5 applicants from the affected countries

UAE has had a long history for being a safe haven to many citizens from the MENA region.

While there is some EB-5 presence in the UAE, unlike China there is no formal agency system in place.

However, some immigration companies in Dubai have reportedly experienced a “spike in demand” for U.S. investment visas, according to a CNN Money report. Especially after President Trump’s proposed Travel Ban, which has been struck down twice by U.S. District Court Judges, the U.S. immigration law community has experienced an increase in volume of callers from the affected countries, inquiring about EB-5 visas.

From the perspective of U.S. regional centers and developers, instead of extending resources to each and every promising emerging market, an investment in the UAE, geared towards marketing in the seven MENA countries, may be a prudent choice.

The Law Offices of Marjan Kasra, LLC is an international law firm headquartered in Stamford, Connecticut. Kasra is the founder and managing attorney of the firm. She obtained her juris doctor degree in 1999 and earned her B.S. in biology and psychology from the University of Connecticut, followed by a two-year post-baccalaureate program at Columbia University. The office is a leading expert in U.S. immigration and specializes in the EB-5 and E-2 investor visa categories. With offices in Stamford, New York and Dubai, Kasra and her team specialize in customizing programs for Middle Eastern clientele.