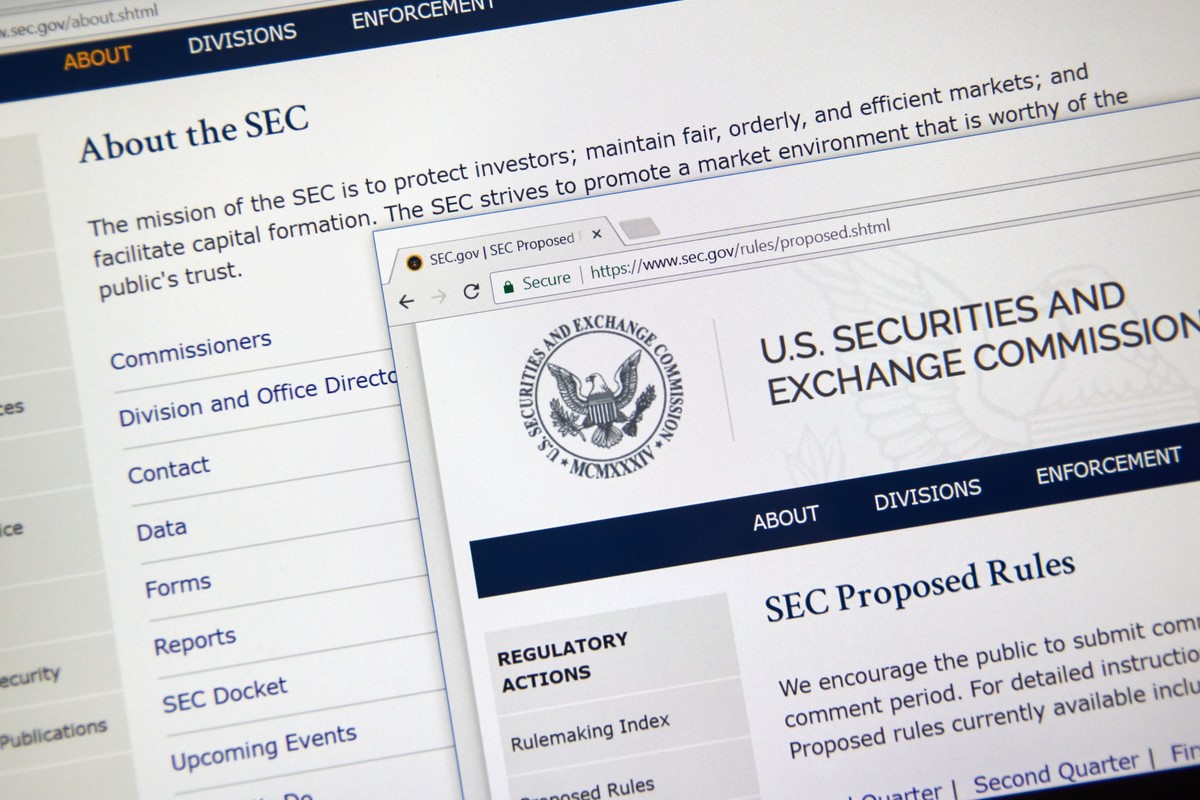 By Mariza McKee and Robert Ahrenholz

The Securities and Exchange Commission (SEC) recently filed an action(1) against Serofim Muroff (Muroff) and related persons (collectively, the defendants) relating to two EB-5 financings in the State of Idaho, which raised more than $140.5 million from over 280 EB-5 investors. While some of the funds raised were used as described in the respective offering materials, the defendants allegedly misappropriated and misused a substantial amount of investor funds in both offerings while the offerings were ongoing and subsequent to the completion of the offerings.

Not surprisingly in the Idaho complaint, as it has done in prior EB-5 enforcement cases, the SEC alleged anti-fraud violations under both Rule 10b-5 of the Securities Exchange Act of 1934, as amended in the Exchange Act(2), and Sections 17(a)(1) and 17(a)(3) of the Securities Act of 1933, as amended in the Securities Act(3). However, what was novel and unique in the Idaho Complaint were the allegations brought against the defendants under Sections 206(a), 206(2) and 206(4) of the Investment Advisers Act of 1940, as amended in the Advisers Act(4) and Rule 206(4)-8 thereunder(5). As a result of these Advisers Act allegations, stakeholders in EB-5 programs should be aware that the SEC is now also focusing on ongoing fraudulent investment adviser actions and activities relating to new commercial enterprises (NCEs) where fraudulent activities are defined more broadly than under Section 17 of the Securities Act or Section 10 of the Exchange Act, and also fraudulent activities relate to “actions” of investment advisers both during and subsequent to securities offerings rather than just statements or omissions made by them in connection with the purchase or sale of securities.

(a) Prohibition. It shall constitute a fraudulent, deceptive, or manipulative act, practice, or course of business within the meaning of section 206(4) of the Act (15 U.S.C. 80b6(4)) for any investment adviser to a pooled investment vehicle to:

(1) Make any untrue statement of a material fact or to omit to state a material fact necessary to make the statements made, in the light of the circumstances under which they were made, not misleading, to any investor or prospective investor in the pooled investment vehicle; or

(2) Otherwise engage in any act, practice, or course of business that is fraudulent, deceptive, or manipulative with respect to any investor or prospective investor in the pooled investment vehicle.

Rule 206(4)-8 relates to actions by investment advisers with respect to pooled investment vehicles. The SEC takes the position that the manager of an NCE is such an adviser if it receives compensation in connection with investment advice given regarding the purchase or sale of securities(9). Since the managing member of a limited liability company or the general partner of a limited partnership gives advice relating to the purchase by an NCE of a promissory note from the related job creating entity (which note is itself a security), and receives compensation in connection with such role(10), then the managing member or general partner is considered by the SEC to be an investment adviser for purposes of the rule. EB-5 stakeholders should note that Rule 206(4)-8 extends potential liability to be both registered and unregistered investment advisers if a pooled investment vehicle is involved.(11)

Unlike the anti-fraud provisions contained in Section 10 of the Exchange Act and Section 17 of the Securities Act, the language in Rule 206(4)-8 prohibits investment advisers from engaging in any act, practice or course of business that is fraudulent, deceptive or manipulative with respect to any investor in a pooled investment vehicle. In this regard, the SEC stated in adopting the rule that “our intent is to prohibit all fraud on investors in pools managed by investment advisors,”(12) and that “the wording of [the Rule] . . . is designed to apply more broadly to deceptive conduct that may not involve statements.”(13) The use by the SEC of broad prescriptive language and the fact that scienter is not required to be plead also means that the SEC intends to use a negligence standard as a method reasonably designed to prevent fraud.(14) Thus, it is clear that Rule 206(4)-8 provides the SEC the power to prosecute the ongoing activities of NCEs rather than just statements and omissions made by NCEs in connection with the offering and sale of their securities.(15)

In addition to the differences noted above relating to customary anti-fraud actions, the rule does not provide for a private right of action to enforce such rule.(16)

As evidenced in the Idaho Complaint, the SEC has found a way to begin using the anti-fraud provisions of the securities laws relating to investment advisers in order to sue for the fraudulent, deceptive, and manipulative actions of the advisers in EB-5 investment transactions occurring both during and after EB-5 investor funds have been raised. As a result, EB-5 stakeholders should familiarize themselves with the additional enforcement powers now being utilized by the SEC in connection with structuring and operating their EB-5 financings.

(4) 15 U.S.C. 80(b).  The difference between Sections 206(1) and 206(2) on the one hand and Section 206(4) on the other, is that the former relate to actions against clients that usually refers to companies, and the latter which relates to investors in those companies.

(7) 15 U.S.C. § 80b-c(c)(1).  Section 3(c)(1) provides an exemption from registration under the 1940 Act for entities whose outstanding securities are owned by 100 or fewer persons where the issuer of which is not making or proposing to make a public offering of its securities.

(8) 15 U.S.C. § 80b.  The 1940 Act exemption provided by Section 3(c)(7) is generally not used in EB-5 financings since all investors are required to be “qualified purchasers” within the meaning of that section.

(10) Other adviser roles could include advice regarding the redeployment of assets.

(15) Some provisions of Rule 206 can be read to prohibit fraudulent statements and omissions with respect to the offering of securities and, therefore, those provisions can overlap, to some extent, the prohibitions of Rule 10b-5 and Section 17.