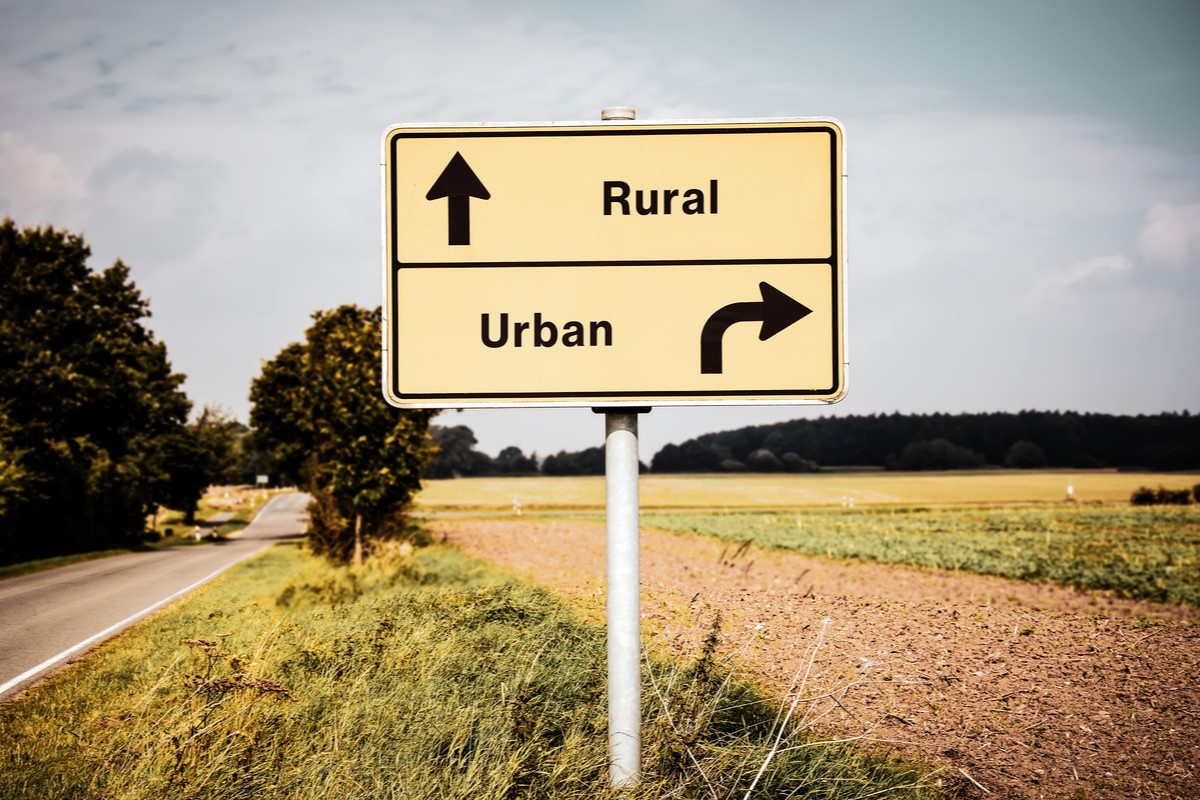 The perceived conflict between urban and rural interests is an area of hot debate and material consequence for the future of EB-5 investments. However, the urban vs. rural shorthand by industry stakeholders and policymakers is simply unhelpful, for three reasons.

First, the discussion too often assumes that EB-5 investments in urban areas are automatically of higher quality than rural investments, which simply is not the case. Second, this framing fails to take into account that projects in distressed urban areas and smaller urban markets also face significant disadvantages relative to gateway markets. Third and most importantly, this shorthand is a distraction from what should be the primary consideration: investment quality.

Quality is the Number One Job

Regional centers, migration agents and individual investors should evaluate EB-5 projects based on their overall quality. It is dangerous to assume that because a deal is in Manhattan, it must be good. Location is a key factor, but just as important are market and industry dynamics, depth and experience of the sponsorship, execution risk, capital structure, public incentives, legal structure, risk mitigates, compliance processes, documentation quality, and any number of other project-specific factors. The truth is that it is quite possible to structure an extremely compelling EB-5 investment in a rural market or a distressed urban market; I have done both myself. It is just as possible to find an extremely low-quality project in a gateway city. Securities regulators have helpfully identified more than a few in recent months.

In the last few years, the EB-5 industry has rapidly matured, attracting increasingly sophisticated project sponsors and investment managers, as well as regulatory scrutiny. In response, migration agents are starting to step up their game, hiring third-party experts to assist with due diligence – a welcome development. An offering that would fly off the shelves five years ago might not work at all today, in part because gateway cities are crowded with EB-5 investment opportunities, a handful of which have been high-profile failures. As these trends have taken hold, the power of the gateway cities’ location advantage – while still considerable – has waned, and will continue to do so. Rural project sponsors can compete if they identify and communicate strengths that overcome the location advantage enjoyed by their urban competitors.

It is obvious, of course, that the bulk of EB-5 investment projects are in urban areas. Not at all surprisingly, EB-5 capital has been especially heavily concentrated in gateway cities like New York, Los Angeles and San Francisco. The regional centers covering these markets enjoy the built-in advantages of global brand recognition and deep existing cultural ties to China. In contrast, and also not surprisingly, only a handful of regional centers focus on rural America, and the volume of investment in these areas has been much lower. This reflects the basic economic reality that the United States is largely an urban nation and the vast majority of economic activity takes place in urban areas.

However, it does not follow that projects in rural America are automatically of higher risk or lower quality than urban projects. Nor is it the case that EB-5 capital is ill-suited for investment in distressed urban areas. It is true that feasible projects in these areas often are considerably smaller than projects in established urban markets. Their smaller size does not make them any less worthy or important or impactful.

Two projects EB-5 investments made possible include the Simpson Place, an assisted living facility in Dallas that serves low-income seniors, and a similar facility in the same city called Lakewest. The purpose was to drive foreign direct investment to Dallas through EB-5 with a focus on projects that are aligned with the city’s economic development priorities. These facilities contribute meaningfully to maintaining the fabric of these communities and EB-5 was the joint force behind them. The EB-5 investment behind the two properties was about $10 million. It took time and energy to underwrite the revenue model and structure an EB-5 loan to the sponsor that provided sufficient collateral coverage and credit support for the EB-5 investors. The structure was not straightforward and despite it all – the complexity, the locations in two of Dallas’ tougher areas, the small size and the relatively unknown sponsor – the projects can tell a compelling story to EB-5 investors and got both deals done. These projects are in underserved neighborhoods in Dallas, not San Francisco, but with the right approach to marketing, EB-5 investors saw past the superficial to the considerable merits of the investment.  Those merits included, among others: a sponsor with a demonstrable experience in seniors’ housing, a dedicated revenue streams from the federal government, a significant credit support from the sponsor and the enthusiastic support of the city as well as the Federal Home Loan Bank. These factors are what it took to successfully overcome the location disadvantage.

Two projects deployed EB-5 capital into two Marriott Fairfield Inn hotels in the West Texas towns of Pecos and Snyder, populations 8,903 and 11,532, respectively. The aggressive investment was designed to take advantage of a short-term opportunity to create alpha associated with the boom in Permian Basin oil production and the associated spike in demand for hotel rooms. The upside potential was considerable, and downside risk was mitigated by the strength of the Marriott brand, a low-leverage capital structure and the deep development and operational expertise. In short, this rural project attracted EB-5 investment because its merits were compelling, despite rural locations, small size and a franchise product without a lot of flash. It is not the largest project, but to the communities of Pecos and Snyder, these hotels represent significant investments.

It is certainly true that – all else being equal – gateway city projects start off with a marketing advantage in China. The key is to understand that all else is not, and should not be, equal. Projects in gateway cities may have a location advantage, but location is not everything. Experience counts. Presentation matters. The ability to clearly demonstrate due diligence undertaken is increasingly important, especially as migration agents and investors grow more risk-averse in the wake of high-profile fraud cases. Both urban and rural markets demonstrates that a rural or distressed urban project can compete effectively for EB-5 capital – if it is a compelling investment. With that said, it took the developers longer to raise the $10 million for the rural hotels than for a $33 million project in the New York City area.

For more than two years, industry stakeholders and their representatives in Congress have been wrestling with how to revise the EB-5 rules on targeted employment areas (TEAs) and the minimum investment amounts required for investment in TEA and non-TEA locations. Let’s keep an eye on the negotiations on Capitol Hill as they progress to learn about the future implications on the market.

Daniel J. Healy is founder and CEO of Civitas Capital Group, an investment management firm based in Dallas, Texas. Since 2008, under his leadership the firm has been recognized as one of the fastest growing companies in Dallas with assets under management of over $1.3 billion, invested primarily in real estate, lodging and related asset classes.