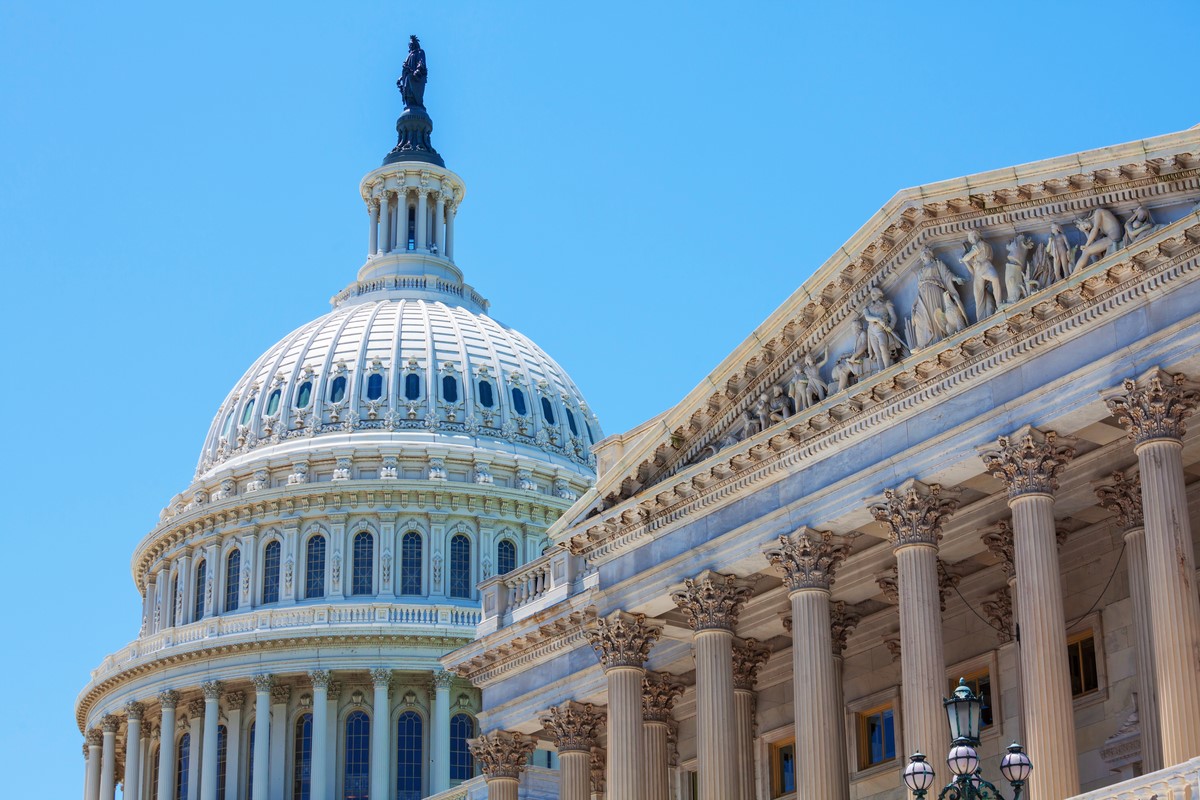 The escalating and substantial interest in the EB-5 Immigrant Investor Program in the last several years has resulted in cries for reform.  U.S. lawmakers urge for an overhaul of the program to reduce cases of fraud and to boost U.S. economic development in accordance with original congressional intent. The current presidential administration and political climate have created a culture ripe for adjustments to the EB-5 program and immigration policies, in general. EB-5 practitioners and industry insiders should be aware of recent USCIS policy changes, pending EB-5 program reform, and the status of visa availability to ensure that EB-5 investors’ goals are achieved through the program.

USCIS’s July 13, 2018 policy memorandum, which widens an adjudicator’s discretion to deny an immigration petition or application without first issuing a Request for Evidence (RFE) or Notice of Intention to Deny (NOID), took effect on Sept. 11, 2018. USCIS’s new policy (the RFE/NOID policy) provides that USCIS may deny petitions, applications, or requests for immigration benefits without first issuing an RFE or NOID if the case was filed without the required initial evidence. The memorandum specifically rescinds a 2013 USCIS policy memorandum that required USCIS adjudicators to issue an RFE or NOID unless there is no possibility that additional evidence would cure the deficiency.

USCIS maintains that the new RFE/NOID policy was not intended to penalize filers for innocent mistakes or a misunderstanding of evidentiary requirements.1 Rather, the policy aims to discourage frivolous or incomplete placeholder filings. However, it remains to be seen how the RFE/NOID policy will be put into practice, especially in light of the increasingly rigid immigration environment.

The penalties to re-file an I-526, I-829, or I-924 petition are particularly high given costly EB-5 filing fees and lengthy USCIS processing times.  An EB-5 investor runs the risk of losing their position in a backlogged visa queue and would not learn of any material deficiencies in their EB-5 petition until potentially two years after the initial filing.

The RFE/NOID policy affects the EB-5 practice in a unique way due to the frequent, short-term congressional extensions to the EB-5 Regional Center Program. EB-5 practitioners are regularly racing against the clock of the regional center program sunset dates.  Practitioners must be extra vigilant and thorough to ensure that immigration cases are properly filed. Additionally, EB-5 investors should be discouraged from procrastinating on the decision to proceed with their EB-5 investment or on the collection of necessary evidence.

A revamping of the EB-5 program seems imminent.

In January 2017, the U.S. Department of Homeland Security (DHS) issued a notice of proposed rulemaking (NPRM), seeking comment from the EB-5 community regarding key regulatory changes to the EB-5 program.  The EB-5 Immigrant Investor Program Modernization NPRM, outlining the proposed regulatory changes, was released in the Spring 2018 Office of Management and Budget (OMB) Unified Agenda. The NPRM proposes the following, among other things:

The subsequently released Fall 2018 OMB Unified Agenda showed a final rule release date of Nov. 1, 2018. However, USCIS director Lee Francis Cissna stated at the October 2018 IIUSA Conference that DHS has not finalized the EB-5 Immigrant Investor Program Modernization Regulations.2 The uncertainty of the release date was echoed at the Nov. 19, 2018 USCIS public stakeholder teleconference, when I-829 Division Chief Tisa Weatherall responded to an inquiry regarding status that DHS is working to finalize the NPRM soon but declined to give a time estimate. As of the date of this article, there is no definitive answer as to the release date of the Final Rule or its content.

EB-5 investors may find some solace in the strong likelihood that there will be a 60-day grace period before the new EB-5 regulations take effect.  According to Executive Order 12866, if a final rule is deemed “significant,” as defined by law, then the text of the final rule must be published in the Federal Register at least 60 days before the rule’s effective date.3 The NPRM was classified as “Other Significant” in both the Spring 2018 and Fall 2018 OMB Unified Agendas.  Accordingly, it is likely that the final rule will have a 60-day delayed effective date, allowing investors and their counsel to adjust investment strategy and prepare the EB-5 filing. Legal challenges to DHS’s authority to issue regulatory reform without congressional action may follow but is, at present, conjecture.

As of the December 2018 U.S. visa bulletin, Vietnam-born investors with I-526 petitions received by USCIS before May 1, 2016 (the final action date) may apply for conditional residence through adjustment of status in U.S. or consular processing abroad. This is an increase of three months from the November 2018 visa bulletin final action date of Feb. 1, 2016 for Vietnam-born investors.

At the AILA/IIUSA EB-5 Industry Forum on Oct. 30, 2018, Charles Oppenheim, Chief of Immigrant Visa Control & Reporting of the U.S. Department of State (DOS), shared key insight into the future availability of EB-5 visas for Vietnamese investors.4 Vietnam’s final action date is likely to reach September 2016 before the fiscal year 2019 EB-5 visas available to Vietnam run out. Oppenheim expects that Vietnam final action date movement will continue to have moderate advancement until May or June 2019, when Vietnam hits its annual EB-5 visa cap and the final action date for Vietnamese investors will begin to track with China.

Oppenheim also predicts that, if a Vietnam-born investor filed his or her I-526 petition on Oct. 30, 2018, he or she will be eligible for conditional residence in approximately 7.2 years. Nevertheless, this visa wait time prediction will be drastically affected by multiple factors, including the impact of EB-5 regulatory changes to future EB-5 demand. Adjustments to the minimum EB-5 investment amounts and qualifications for TEA designation, as currently proposed in the NPRM, may have a chilling effect on EB-5 demand until the market stabilizes itself.  The ensuing decrease in EB-5 visa issuance, resulting from a reduced demand, would allow some the visa backlog to clear up.  Aside from China, Vietnam, and India, which is expected to enter retrogression by July 2019, no other country is expected to hit their EB-5 visa cap in the foreseeable future.

Kristi Quynh Ngo is an associate attorney at SKT’s office in Long Beach, California. She focuses her practice on immigration matters, and her dedicated work has helped numerous families unite in the United States. Ngo’s diverse legal background further includes family law, international business and civil litigation. Ngo has a bachelor’s degree from University of California, Irvine. She earned her juris doctor from the Chapman University School of Law, with an emphasis in advocacy and dispute resolution. Ngo is fluent in Vietnamese and English.