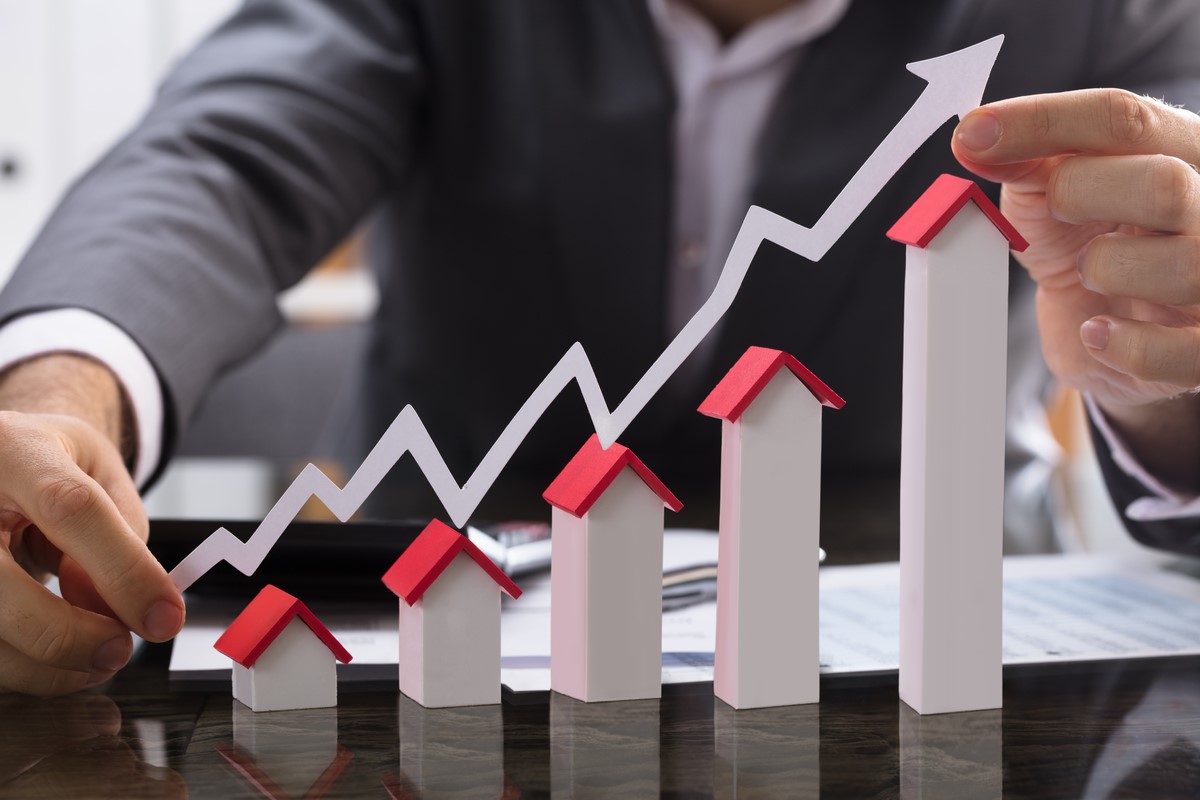 How did EB-5 financing become popular in the real estate industry?

Few would dispute that 2008 and 2009 were historically catastrophic years for real estate development, particularly for hotel development. It became extremely difficult to obtain conventional financing, and construction loans were the first victims. At the same time, EB-5 rules regarding real estate construction jobs changed to facilitate the infusion of EB-5 funding into the real estate industry, leaving EB-5 investors well poised to fill the financing void.

In the early years of EB-5, job creation regulations limited opportunity for EB-5 funds to finance real estate projects. Because of restrictive and unclear rules regarding the use of construction jobs—a big piece of the real estate employment pie—developers had to forgo EB-5 funding for fear that projects would not meet the job creation requirements of the EB-5 program.

Recognizing the potential for success in the pairing of real estate and EB-5, Senator John Cornyn (R-TX) called upon USCIS, in December 2008, to publish its “views on the job creation requirement as it applies to regional centers generally and the construction industry specifically.”[1] Under pressure from stakeholders and legislators, USCIS issued its response in January 2009 in the form of a memo addressing job creation. The memo stated, in short, that jobs induced or created indirectly by construction could be included in the job count for EB-5 purposes.

The letter, and subsequent USCIS memorandums, cleared the legal obstacles regarding construction jobs and allowed large-scale real estate projects to access EB-5 financing, changing the face of the industry. The EB-5 program could provide a steady stream of eager investors when other opportunities had dried up. This change in construction job rules benefits regional centers all across the country.

Why use EB-5 in real estate financing?

Developers are increasingly turning to EB-5, because the EB-5 program serves as a plausible (and increasingly credible) alternative financing mechanism for real estate developers. It can be structured as a short-term low-interest non-secured loan— non-delusive to the property owner’s equity. Additionally, recent guidelines (as set forth in the May 30, 2013 Policy Memorandum) have increased flexibility, allowing a project to receive credit for job creation after construction has commenced and EB-5 capital has been received to replace the interim or bridge financing. EB-5 financing can be used even if it is not contemplated prior to acquiring the temporary bridge financing. Even with the recovery of the market, a real estate developer can save millions of dollars using EB-5 funds as opposed to conventional financing. EB-5 investors have shown a preference for real estate projects, mainly because of the collateral value and the ease of the return on investment; in contrast, manufacturing projects, which do not have the same asset value, may not have the ability to repay the investor in five years.

Although real estate projects span the entire country, certain areas, such as New York City, have taken the lead in successful real estate projects. Applicable marketing plays an enormous role; however, developers and practitioners must take heed from past disasters. One such disaster was A Chicago Convention Center (ACCC) project, which significantly slowed down the market in China and other countries for some time. Because of the scandal, some investors (and migration agents) are more cautious about projects that associate themselves with government officials and politicians. Investors and marketing agents have become more savvy about conducting due diligence before making their investment decisions; unfortunately, similar types of misrepresentations are still occurring in the industry.

Despite the securities fraud charges against the ACCC by the Securities and Exchange Commission (SEC), marketing material containing misleading information is still being given to investors at large-scale events in China. For example, the governor and Department of Commerce in the state of Washington promoted a Seattle-based project in front of hundreds of EB-5 investors in major cities in China. Predictably, the marketing materials in Chinese misrepresented the project as “government verified and guaranteed.” In another example, a New York hotel project invited a former governor to attend the marketing promotions in China. Sources confirmed misrepresentations in the Chinese marketing material, including confusing Long Island, the affluent New York City suburb, with Long Island City, a newly developed neighborhood in Queens, N.Y. The marketing materials for both of these cases ignore the necessary at-risk component of EB-5 investments.

The involvement of politicians in marketing projects means wading into dangerous waters. Investors will often assume that if a government official agrees to openly promote an “at risk” investment, there must be some merit in the project, or at least a lack of fraudulence. The ACCC case proves this logic to be wrong. Politicians are not held liable for associating with a fraudulent project. For example, despite the lofty promises made by Illinois Governor Patrick Quinn for ACCC, the project collapsed, and the investors lost time and money.[2] Government endorsement should not be construed as a guarantee for success—not only is this an impractical promise made in uncertain circumstances, but the SEC is cracking down on misrepresentation.

There are other ways that politicians change the relationship between real estate projects and the EB-5 program. New York City-based developers concerned about local trends, note that the new mayor of New York, Bill De Blasio, takes a drastically different view on real estate development than the former mayor, Michael Bloomberg. Mayor De Blasio suggests that the administration should review every NYC project “with an eye towards maximizing affordable housing, good jobs, and value for the taxpayers.” According to the New York Times, the new mayor—an advocate for affordable housing—could make it difficult for developers of luxury retail malls or high-end residential apartments by “slowing approvals of construction permits or delaying the use of government funds.”[3]

Can EB-5 funds be used to purchase real estate?

Yes and no. USCIS clarified that it is not prohibited to use EB-5 funds to acquire real estate; however, it is not generally reasonable to treat EB-5 funds spent on real estate acquisition as inputs to an employment econometric impact model.[4]

The Matter of Izummi holds that the “full amount of money must be made available to the business(es) most closely responsible for creating the employment upon which the petition is based.”[5] For example, a job-creating enterprise may allocate some EB-5 funds to purchasing land, and other EB-5 funds to developing and operating a business on the purchased land. The jobs created by this enterprise can be apportioned among all the EB-5 investors. Such apportionment should be detailed in the business plan.

Should I be concerned about tenant occupancy?

Real estate projects have grown in complexity in terms of job creation and capital stack. Tenant occupancy issues have been a key concern for mix-used, renovation, and newly built real estate projects. In a recently issued RFE, USCIS requires the project to prove that “the construction project will be attracting a tenant from within the region who was not able to operate prior to the commercial construction project or attracting new tenants from another geographical region.” The following evidence should be provided to show that the tenant jobs are “new” jobs, rather than “merely relocated” jobs:

This is not an exhaustive list. EB-5 job creation has become more complicated to prove in the real estate industry. USCIS does give projects the option to remove the tenant jobs all together.

What are the differences between debt, equity, and preferred equity?

The two common financing models used by EB-5 real estate projects are loan models and equity loans. The former structures the EB-5 financing as a short-term loan, which will be returned to the investors upon the adjudication of their permanent residence. The latter structures the EB-5 funding as equity in- vestment, which means the investors hold long-term common shares in the project and receive dividends payment based on their equity ownership in the new commercial enterprise.

Some projects have structured the EB-5 financing as “preferred equity.” It is a class of ownership in a corporation that has a higher claim on the assets and earnings than on the common stock. Preferred stock generally has a dividend that must be paid out before dividends to common stockholders, and the preferred equity holders usually do not have voting rights. It is a financial instrument that has characteristics of both debt (fixed dividends) and equity (potential appreciation). The preferred equity model needs to be carefully structured by experienced EB-5 attorneys, or it may appear to be a redemption agreement, which is explicitly prohibited under the EB-5 rules. The preferred equity model puts investors and developers at risk of receiving requests for evidence (RFE) and notices of intent to deny (NOID).