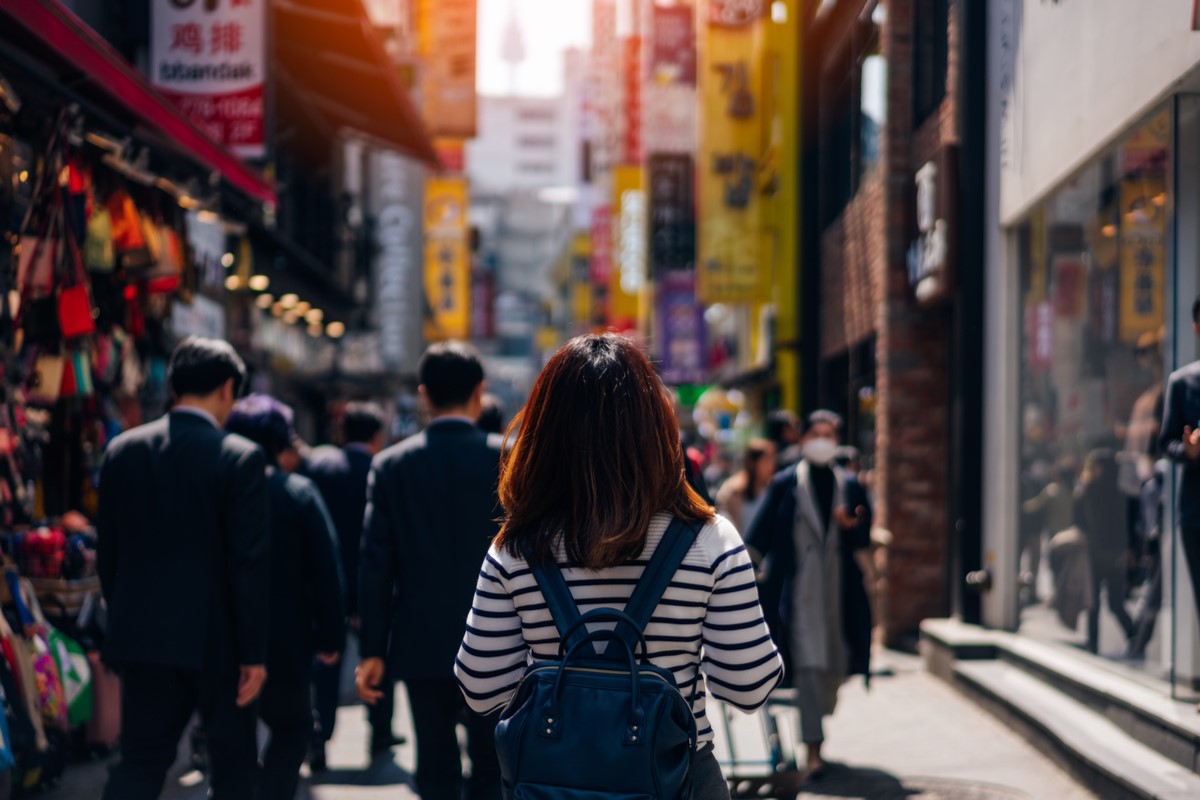 For many years, South Korean migration agent Young Woon Ahn has had a global mindset. He was influenced by the words of his grandfather, a noted Korean historian and modern thinker, whose slogan was “from the nation to the world.” Ahn has strived to make that vision a reality.

“I have always believed that the emigration business would play an important role in achieving that dream,” he said. “This represents the realization of the Korean national spirit moving out of the confines of our small territory and spreading out around the world.”

In January, Ahn took that dream a step further when he was inaugurated as chairman of the Overseas Migration Association, a nonprofit corporation established in 1996 with the goal of providing leadership and new thinking in the immigration field, helping people get settled in their new homes and providing well-being and goodwill between members. He had previously served as the association’s vice chairman, auditor and headed one of its committees.

Ahn said the South Korean Ministry of Foreign Affairs has registered about 80 migration agencies, though only around 60 of those are actively doing business.

Ahn wants to improve those numbers.

“All of our current members have renewed their memberships and we are pushing for as many companies as possible to join by the end of the year,” he said. “We are doing this by completely opening the doors to membership of the association by all Korean migration agencies and by holding seminars and other events to introduce the various ways and programs we offer for cooperation.”

KNOWLEDGEABLE OF THE INDUSTRY

Ahn is experienced in his field. In 1996, he became a migration agent and the following year, he established Onnuri Emigration Corporation Co., Ltd., based in Seoul. Prior to that career, he worked in international finance for Hyundai Mobis, a car parts company, and for the Seoul branch of the Bank of Montreal, among other positions.

Ahn said his Bank of Montreal branch in Seoul was the first in his country to open an overseas emigration center. Anh is also a graduate from the English department at Hankuk University of Foreign Studies. He later served as senior vice chairman of the department’s alumni association.

Onnuri has achieved success in its field, supporting clients throughout their emigration process, from their initial consultation to finally getting settled in within the destination country, Ahn said.

“We provide all the necessary information and services to ensure that our clients obtain permanent residency and are comfortable in their new countries,” he said.

When looking at investor immigration projects in the United States, Ahn said his prior experience in the banking industry as a treasurer helps him select and recommend good projects for his clients.

“This ensures they get permanent residency and then recover their investments after the investment conditions are relaxed,” he said.

Since starting its investment emigration program in 2005, Onnuri has helped more than 100 investors. All of them have achieved permanent residency and have gotten their investments back, once restrictions on the money was lifted, Ahn said.

His company has been expanding recently. It has commercial and residential real estate teams and is introducing Korean institutional investors to mezzanine loans and equity investments within U.S. construction projects.

The emigration marketplace in South Korea is in the midst of change, he said. Ahn sees the effects of that.

“Korean preferences for destinations have evolved with changes in the immigration policies of individual countries and as Koreans have achieved a higher standard of living,” he said.

Recently, Koreans are also exploring countries beyond Canada and the United States.

In the 1990s, when the U.S. established its EB-5 program, South Koreans were among the leaders using it. South Korea nationals received 195 of the 10,090 EB-5 visas issued in fiscal year 2017, according to U.S. government statistics.

Koreans are now “looking harder at some European countries that have opened the door to new immigrants,” Anh said. “In the early years of Korean emigration, Korean emigrants were mainly focused on survival and achieving the American Dream. Later, as the Korean economy developed, Koreans turned their eyes to new destinations such as Canada, Australia, New Zealand and others in order to take advantage of advanced education and English training opportunities for their children.”

Still, he is expecting “more and more opportunities to introduce Korean financial investment institutions to U.S. developers needing funding,” Anh said. “And we would like more information from companies working in investor immigration programs to countries other than the U.S.”