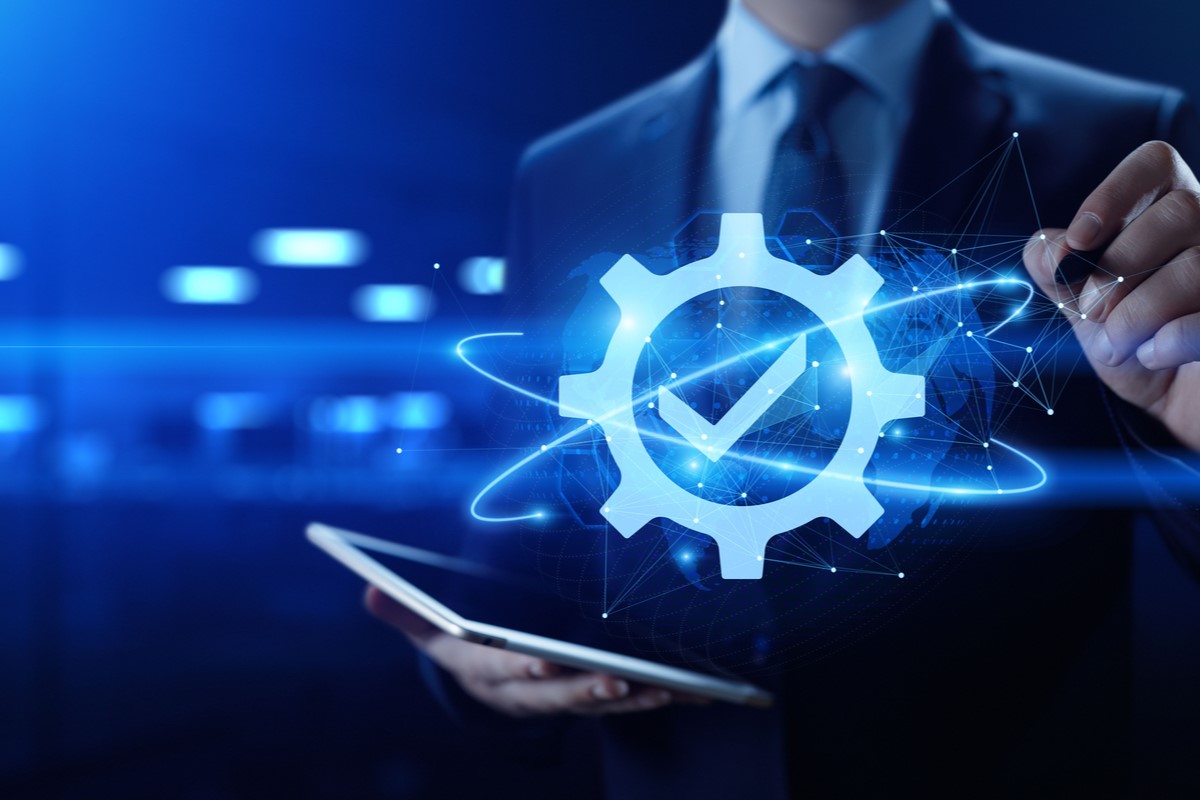 By Catharine Yen and Christian Triantaphyllis

The word “guarantee” has become a scary, taboo word in the EB-5 field. Rightfully so, EB-5 practitioners should be cautious of redemption agreements and guaranteed returns of the capital investment written in the EB-5 project documents because that language negates the required “at-risk” element of an EB-5 investment.

Nevertheless, there are instances in the EB-5 field when certain guarantees are permitted. When reviewing EB-5 project documents, it is important to not reflexively dismiss a project because there are certain guarantees. This article will distinguish the difference between permissible and impermissible guarantees in the EB-5 field so that EB-5 practitioners and investors can better evaluate projects and projects can offer their investors more assurances regarding the investment.

Impermissible Guarantees in the EB-5 Field

Thus, when reviewing the “distributions” section of private placement memorandum (PPM) of the investment opportunity, a description of each investor having an opportunity for monetary gain through distributions based on the investor’s equity ownership of the fund should pass muster with USCIS. Further, if the PPM states that no portion of the investor’s investment will be returned to the investor until that investor’s I-829 petition has been adjudicated by the USCIS, but may be returned after the adjudication of I-829 petition at the discretion of the NCE, understand that this language protects the investor by demonstrating that the EB-5 investment will be sustained through his or her EB-5 immigrant process and is not guaranteed to be returned at any time.

The underlying theme in all of these scenarios is that the investment must be an at-risk investment. Guarantees in the aforementioned situations invalidate the at-risk element, and thus they are impermissible guarantees in the EB-5 field.

Three Types of Permissible Guarantees in the EB-5 Field

Per the May 2013 USCIS Policy Memo, “an investor’s money may be held in escrow until the investor has obtained CLPR status if the immediate and irrevocable release of the escrowed funds is contingent only upon approval of the investor’s Form I-526 and subsequent visa issuance and admission to the United States as a conditional permanent resident [...]” (Emphasis added). The escrow agreement shows that the EB-5 investor is irrevocably committing his funds to the NCE; he has relinquished control of the funds and his funds will be released from escrow once certain escrow conditions are met (usually after I-526 petition approval). In this scenario, because the investor’s funds are irrevocably committed to an escrow account, USCIS is allowing the investor’s actual investment to the NCE to occur after the I-526 petition has been approved (i.e., when the funds are released from escrow).

Similarly, the May 2013 USCIS Policy Memo also states, “If the agreement between the [NCE] and the immigrant investor […] provides that the investor may demand return of or redeem some portion of capital after obtaining conditional lawful permanent resident status […], that portion of capital is not at risk” (Emphasis added). The memo clearly states that the EB-5 investment is not at risk if a guaranteed return of the investment is offered after obtaining CLPR status. Again, because of this language, we conclude that USCIS is also implying that the NCE may issue a refund or return of the investor’s EB-5 investment before the EB-5 investor obtains CLPR status if a denial of I-526 petition or CLPR status occurs. Again, USCIS commonly approves cases where the controlling agreement of the NCE allows for a guaranteed refund of the capital investment upon denial of the I-526 petition or CLPR status.

As stated above, USCIS is accepting language in EB-5 project documents whereby the NCE can guarantee a refund of the EB-5 investor’s investment upon denial of the I-526 petition or CLPR status.

However, a different scenario involves the Job Creating Enterprise (“JCE”), such as the project developer, guarantying to pay back the loan made by the NCE. For example, the JCE provides collateral to secure the EB-5 loan to provide assurance that the NCE will obtain an asset if there is a default on the loan. Furthermore, the JCE may guarantee that the loan will be paid back to the NCE. This guarantee is one step removed from the relationship between the EB-5 investor and the NCE, and USCIS is currently allowing such guarantees between the JCE and NCE.

Due to the fact that USCIS accepts certain guarantees, but rejects other guarantees, investors should not dismiss consideration of an EB-5 project solely for the use of the word “guarantee” in the project documents. Instead, investors and their lawyers should carefully read the language in the documents to determine if the language will be permitted by USCIS.

Catharine Yen is an immigration attorney at Foster LLP. She focuses her practice on EB-5 investments. Yen has assisted EB-5 investors in obtaining their permanent resident status in the United States. She also helps her clients form regional centers, and counsels existing regional centers and developers on how to comply with EB-5 immigration law. She is licensed to practice law in California and Texas. Yen earned her bachelor’s degree from Rice University and her J.D. degree from the University of Houston Law Center. She is conversant in Mandarin Chinese.