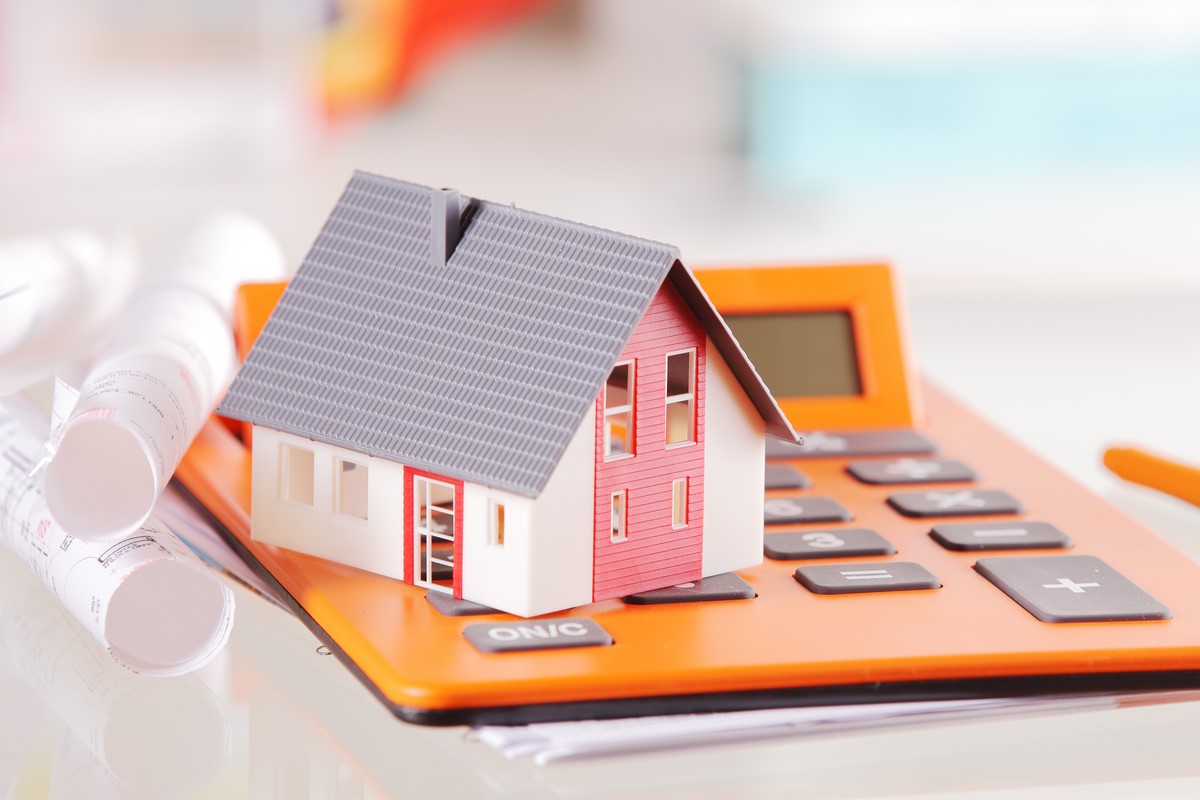 While battles are brewing in Congress over the future parameters of the EB-5 program, developers in dense urban areas, from New York to Los Angeles, are innovating in new ways to create affordable housing while providing profits to their investors.

New York City recently sponsored a citywide competition challenging developers to help solve the affordability problems in city housing. Due to skyrocketing land costs, without financial incentives, such as tax abatements or attractive financing rates, developers cannot justify building badly needed affordable multifamily projects. Programs such as 80/20 tax incentives and EB-5 have helped developers get back into the development of affordable housing projects.

In July 2012, Michael Bloomberg, then-mayor of New York, sponsored a competition and invited developers through a Request for Proposal (RFP) process to propose micro-unit apartment housing models. His idea was that in areas with high per square foot apartment costs, developers could create micro-unit apartments that allowed tenants to get access to less expensive, but not inferior, housing.

The adAPT NYC competition, as it was called, received 33 proposals from developers in the United States and internationally. In January 2013, the winners were announced. As a result, New York’s first micro-unit apartment building constructed on a city-owned site in the Kip’s Bay neighborhood of Manhattan started construction in early 2014.

In order to operate and outfit the Kip’s Bay micro-unit apartments, Monadnock Development partnered with Ollie™, a specialist in micro-housing and co-living. The company was founded by brothers Chris and Andrew Bledsoe who left successful finance careers and spent several years designing and fine tuning the program.

The project opened in June 2016. The typical micro-studio ranges between 265 and 365 square feet, though variations exist from one property to another, as well as on a market-by-market basis. Every square inch of space has been designed and redesigned to ensure maximum efficiency. The micro units are fully functional with no wasted space.

The bathrooms are handicap accessible. The beds are multi-functional and durable. The bed retracts into the wall during the day and converts into a sofa. Each micro-unit has a full kitchen and plenty of storage space. When furnishing and designing the space, the focus was to maximize useable floor area and functionality. Most importantly, the units are aesthetically sharp and offer full amenities and a service package. The units are attractive to young professionals and other renters whose budgets may otherwise limit them to older units or to seeking roommates on Craigslist to share a room.

These micro-units rent for approximately 10-15 percent less than a conventionally sized unit in a comparable full-service building nearby. The average studio apartment in New York City starts at about $2,500 per month. However, tenants in conventional New York apartments are on the hook for hidden living expenses, like the cost to furnish the unit, purchase internet service or join a gym.

These micro-units save residents time too, and not merely the time required to assemble furniture or set up cable and Wi-Fi, but also cleaning, chores and errands. For no additional fee, tenants have access to butler service Hello Alfred! As a result, busy tenants can come home to their beds made; their groceries bought, and even their laundry done. And, with hours of time salvaged in their weeks, they have more time for fulfilling ways to spend it.

The demand for high quality, less expensive alternative housing is very high in crowded cities such as New York and Los Angeles. In the Kips Bay project, the 22 below-market-rent units had over 60,000 applications. Of the 22 units, eight were set aside for formerly homeless war veterans through the Veterans Affairs Supportive Housing (VASH) program and 14 were regular subsidized units for families with low income. The 33 units that were market rate received over 500 online registrations.

From the developer’s perspective, the units capture higher rents per square foot, almost 50 percent more. With land costs skyrocketing in markets like New York, Los Angeles, and the San Francisco Bay area, it has become cost prohibitive for developers to build multifamily rental projects. Building micro-units, especially when combined with 80/20 tax credits and EB-5 funds, are one way developers can justify building multifamily rental projects, instead of multi-million dollar condos. Micro-unit projects are a win-win concept for tenants and developers alike.

Simon Baron is one developer who has embraced the trend, realizing the potential of building micro-unit multifamily projects.  The firm is currently developing a micro-unit concept in downtown Los Angeles. Simon Baron previously built their own micro-unit project in the Upper West side of Manhattan called the AMSTRDM. Simon Baron fully leased the AMSTRDM and decided to partner with Ollie™ on their new Los Angeles development. The project that was once the historic Cecil Hotel has had a cult following and has been featured on the television show American Horror Story. It is a 600-room historic hotel that was constructed in the 1920s. Simon Baron is redeveloping the property into 299 hotel rooms and 301 micro units. Los Angeles, like New York City, is a market where high rents have made apartments unaffordable for many young professionals.

The new Ollie™ location, which is within walking distance from LA Live and a new wave of redevelopment projects in downtown Los Angeles, is anticipated to hit the market starting at $1,350 per month—notable for a neighborhood where studio apartments with far less amenities typically rent for $2,000 per month or more.

Increasingly, millennials are choosing to live in urban areas and in locales that have comprehensive lifestyle options, as opposed to moving to the suburbs like prior generations. For renters who work in downtown Los Angeles and hope to avoid rush hour traffic, these kinds of units eliminate hours of drive time, something typically unheard of in Los Angeles. Young professionals working in the downtown area can live in these units and walk to work. Millennials are also more likely to use car services like Uber and Lyft and may not need to rely on a car for their primary means of transportation.

During the recent financial crisis, when traditional bank lending dried up for certain types of projects, developers in many dense urban areas, such as New York, California, Texas, and Florida, started utilizing EB-5 funds to finance real estate projects. EB-5 investors, 85 percent of which traditionally have originated from China, started preferring these urban projects as more secure investments, and also due to larger immigrant communities in the larger urban areas. Foreign investors show a preference to making their EB-5 investment in areas in which immigrant communities are vibrant and in in which developers build projects with profits in mind.

Developers have always been on the forefront of innovation. Had it not been for innovative developers during the most recent financial downturn that turned to the EB-5 program when searching for alternative sources of capital, thousands of real estate projects might not have been built.

What is great about the EB-5 program is that EB-5 investors provide much needed capital to help the U.S. economy. The local economy, in which an EB-5 project is located, gets the benefit of the economic stimulus and the much-needed jobs, while our country gets the best and brightest entrepreneurs from other countries.

In the case of Simon Baron’s latest project, residents enjoy quality housing at an affordable price. No matter what the result in Congress, EB-5 has done much good for our economy and for the people for whose jobs have been created due to the EB-5 investments made by foreign nationals. Hopefully the program will be continued in such a form that it will keep doing so for years to come.