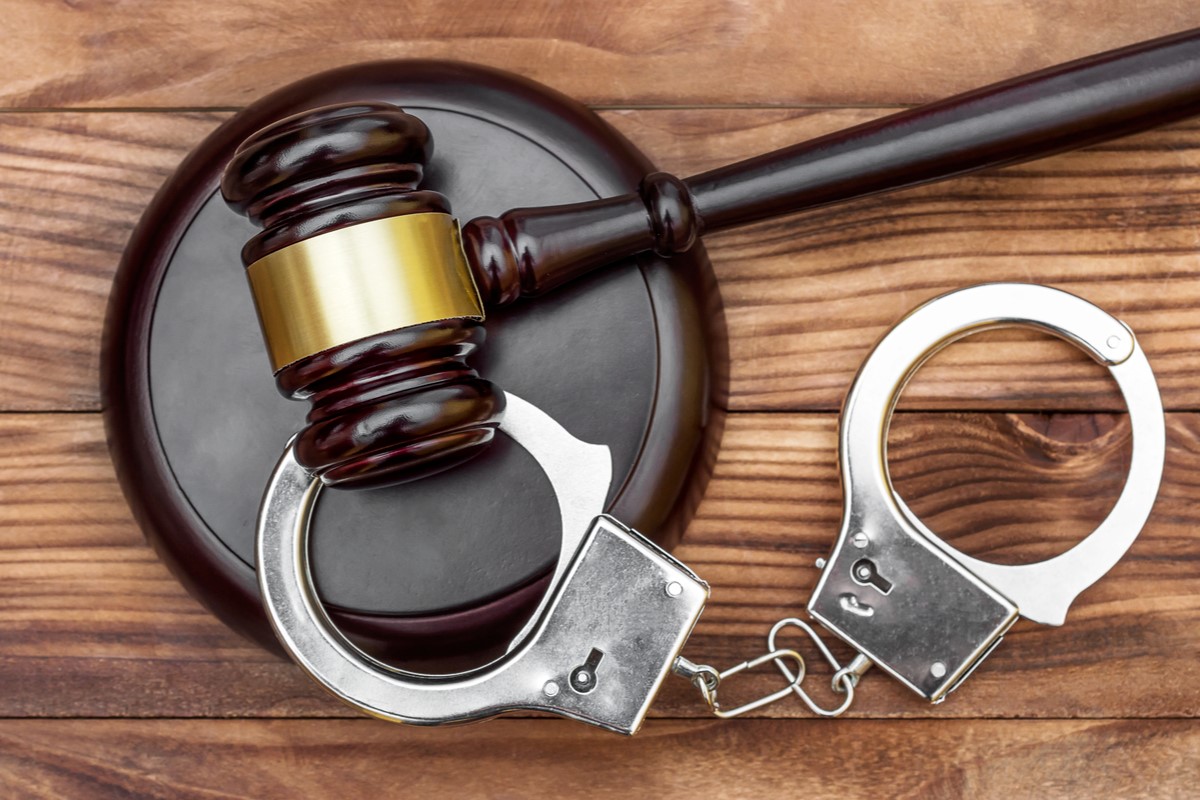 Although we hope that our investor clients will never be charged or convicted of any crime, they may need the expert advice of a specialist in immigration law who not only understands the requirements of EB-5, but also understands how to protect them from becoming inadmissible or removable on criminal-related grounds if this kind of situation arises.

Once an individual has invested in the United States, complied with all the requirements of the EB-5 program, and has an approved I-526, he or she will need to prove admissibility before an immigrant visa can be issued at a U.S. Consulate overseas. One of the grounds of admissibility is related to crimes and criminal activity. [8 U.S.C. §1182(a) (2); §212(a) (2) of the Immigration and Nationality Act].

In terms of some of these grounds, a conviction isn’t required, but simply a “reason to believe” by the consular officer (e.g. prostitution, human trafficking, illicit trafficking in controlled substances, money laundering, espionage, sabotage, terrorist activities, recruitment of child soldiers). For crimes of moral turpitude, exceptions for crimes committed exist when the immigrant was less than 18 years of age or for “petty offenses.” Furthermore, the Immigration and Nationality Act has its own definition of conviction:  any guilty plea, even ‘no lo contendere’ (no contest) or admission to sufficient facts, to warrant a finding of guilt, along with some form of punishment, penalty or restraint on the individual’s liberty.

Any attorney who represents investors should be sure to question the client about any prior convictions or even alleged criminal activity in any country. The attorney may take many precautions in preparing and presenting an EB-5 case, but the client could face allegations of inadmissibility at the consular interview in the event a prior conviction or alleged criminal activity wasn’t disclosed.   Of course, we expect our clients to “tell all” to their trusted immigration attorney, but there are those rare cases when a surprise is in store at the interview. Even a mere admission at the interview to having used marijuana has been used by consular officers to deny an immigrant visa pursuant to §212(a)(2)(A)(i)(II). Attorneys should be prepared to rebut, if possible, a consular officer’s finding of inadmissibility.

Once your client has succeeded in obtaining the immigrant visa and has been admitted to the United States as a Lawful Permanent Resident, he or she will be subject to the grounds of removability (formerly deportability) [8 U.S. Code § 1227(a)(2); §237(a)(2) of the Immigration and Nationality Act].  These grounds, contrary to the grounds of inadmissibility, are only related to actual convictions after the individual was admitted as a Lawful Permanent Resident, except for the removability ground of drug abuser or addict, which does not require a conviction [8 U.S. Code § 1227(a)(2)(B)(ii); §237(a)(2)(B)(ii)]. For controlled substance convictions, there is an exception for a single offense of mere possession for one's own use of 30 grams or less of marijuana.

The definitions of aggravated felonies are complex.  In some cases, a crime becomes an aggravated felony by virtue of a sentence of one year or more: a crime of violence, a theft charge (including receiving stolen property), a burglary charge or commercial bribery, counterfeiting, forgery, or trafficking in vehicles in which the identification numbers have been altered. In cases of fraud or deceit, it is the financial losses of the victim that determines whether it’s an aggravated felony. Drug offenses involving sale, distribution, or manufacture are considered drug trafficking crimes and are aggravated felonies. The sentence or lack thereof is irrelevant in drug-related offenses.

Should your entrepreneur client have the misfortune of being arrested and charged with a crime after having been admitted as a Lawful Permanent Resident, it is imperative that he or she be advised of the immigration consequences of a criminal conviction. Although there are a handful of criminal defense attorneys who are aware of such consequences, it’s preferable for your client to seek the advice of a specialist in immigration and nationality law who has knowledge and experience in criminal-related immigration issues, if the EB-5 attorney doesn’t have such experience.

This advice needs to be given to them before he or she accepts a plea negotiation. Many clients are advised to accept a plea based only on the sentence rather than on the effect such a plea may have on their immigration status.

Some of the factors that need to be considered are:

An attorney experienced in criminal-related immigration is able to advise a criminal defense attorney on alternative pleas that may not have adverse consequences.

Should your client come to you with prior convictions, there are often possibilities of vacating convictions that render an individual removable. We welcomed the decision in Padilla vs. Kentucky 130 S. Ct. 1473 (2010), where the U.S. Supreme Court held that the Sixth Amendment to the U.S. Constitution requires defense attorneys to advise non-citizen clients of the potential immigration consequences of guilty pleas. Prior to this Supreme Court case, defendants were limited by state laws which, in some states, did not allow defendants to file motions to vacate based on ineffective assistance of counsel for failure to advise of immigration consequences.

Attorneys should never assume that their investor clients are immune to criminal activity, whether actual or alleged. Make sure that questions about past criminal history are part of your checklist in preparing your clients for immigrating to and remaining in the United States.

Valerie Curtis-Diop, founder at the A.D.I.L.A. Law Group, guides clients on special issues including immigration consequences of criminal convictions, religious workers, detention issues, asyum and domestic violence. A certified specialist in immigration and nationality law, Curtis-Diop formerly served as commissioner and chair of the Nationality Law Advisory Commission. She is an expert witness and frequent speaker regarding immigration issues. Curtis-Dip obtained her J.D. from Southwestern University School of Law, and her B.A. from Queens College of the City University of New York.