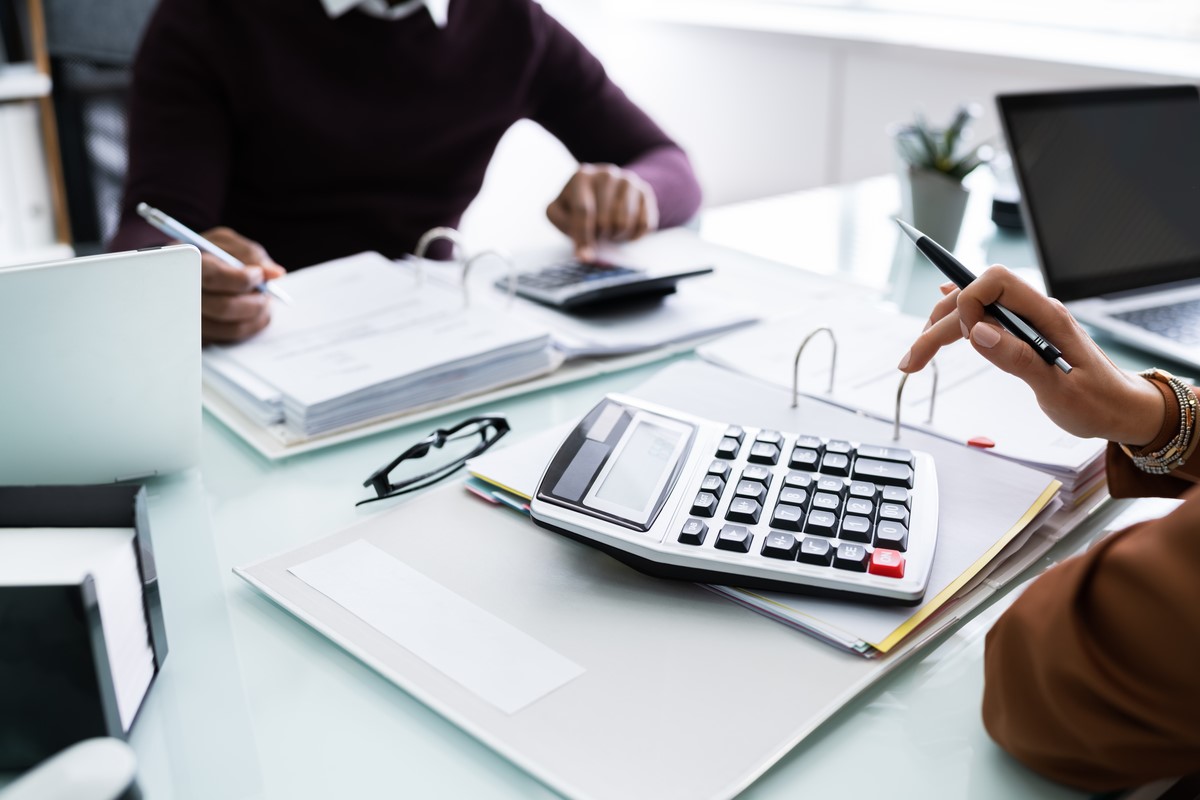 By investing through the EB-5 program, EB-5 investors are pursuing a “fast track” to a U.S. green card and ultimately U.S. citizenship. However, in obtaining a green card, these investors often unknowingly and unnecessarily subject themselves to significant U.S. income and transfer tax. What are these U.S. taxes, why should EB-5 investors plan to minimize U.S. tax before obtaining a green card, and what are some of the common U.S. planning options to reduce or eliminate U.S. tax.

Moreover, once an EB-5 investor becomes a green card holder, all of the appreciation on non-U.S. assets is subject to U.S. income tax. For example, suppose an EB-5 investor has a long-held business outside the United States that is worth several million dollars. If the investor sells the business after becoming a U.S. green card holder, all of the gain will be subject to U.S. federal capital gain tax, currently 20 percent, and potentially state capital gain tax, an additional 13.3 percent in California, for a total of 33.3 percent if the investor resides in California.

Therefore, the EB-5 investor should take steps now, before obtaining a green card, to reduce the overall taxation on his property worldwide. By eliminating all gain before migrating to the United States, the investor can virtually eliminate U.S. income tax on non-U.S. assets. For example, the investor could make irrevocable gifts to long-term trusts for U.S. or non-U.S. beneficiaries. These trusts can be either U.S. trusts or foreign trusts for U.S. tax purposes – typically U.S. trusts if there are U.S. beneficiaries and foreign trusts if there are non-U.S. beneficiaries. However, if it is a foreign trust for U.S. tax purposes, the trust will be taxable to the investor/trust settlor if he becomes a U.S. resident within five years of the trust’s creation, thereby eliminating much of the benefit of using a foreign trust.

In reality, it is often impractical to engage in planning more than five years in advance. Under these circumstances, the client should still establish the trust – to remove the assets from the U.S. transfer tax system – and invest the trust assets in such a way so as to not produce U.S. taxable income; through tax-efficient investments or a U.S. insurance policy that allows tax-free access to the policy’s cash value. This will significantly reduce – if not eliminate – U.S. income tax going forward.

Conversely, U.S. citizens and “residents” have a “unified credit” or unified gift and estate tax exemption amount of $5 million, indexed for inflation to $5.49 million in 2017 ($5.6 million in 2018). In other words, U.S. citizens and residents can transfer up to $5.49 million free of gift or estate tax. Lifetime gifts that exceed the gift tax annual exclusion (currently $14,000 per recipient) require the filing of a U.S. Form 709 Gift Tax Return and use up some of this unified credit. Significantly, the unified credit for U.S. residents applies to their worldwide assets, not just assets located in the United States.

While there is no “one size fits all” solution for minimizing U.S. tax for EB-5 investors, it is essential that the investor plans proactively before becoming a U.S. green card holder. Moreover, to minimize all tax to the extent possible, it is critically important to know the investor’s goals and objectives and structure a complete plan accordingly.

For example, if the intent is to hold and not sell the property, it may be more important to eliminate transfer - gift and estate - tax through a trust structure similar to the one discussed above. Alternatively, if the investor intends to sell the property in the relative short term, income tax planning may be equally important, if not more so than transfer tax planning. Typically, this planning involves the use of a trust and perhaps an entity (frequently a partnership or Limited Liability Company) to own the property, which in turn is owned by the trust from inception.

EB-5 investors must take steps to minimize U.S. taxation before becoming a U.S. “resident.” For both U.S. income and transfer tax purposes, a tax professional can often significantly reduce and even eliminate this U.S. tax, but only with planning undertaken in advance of becoming a U.S. resident for tax purposes.

Jonathan Mintz is a partner at Evergreen Legacy Planning LLP, where he focuses on the areas of estate planning, long-term trust design and implementation, asset protection, and strategic international tax planning.