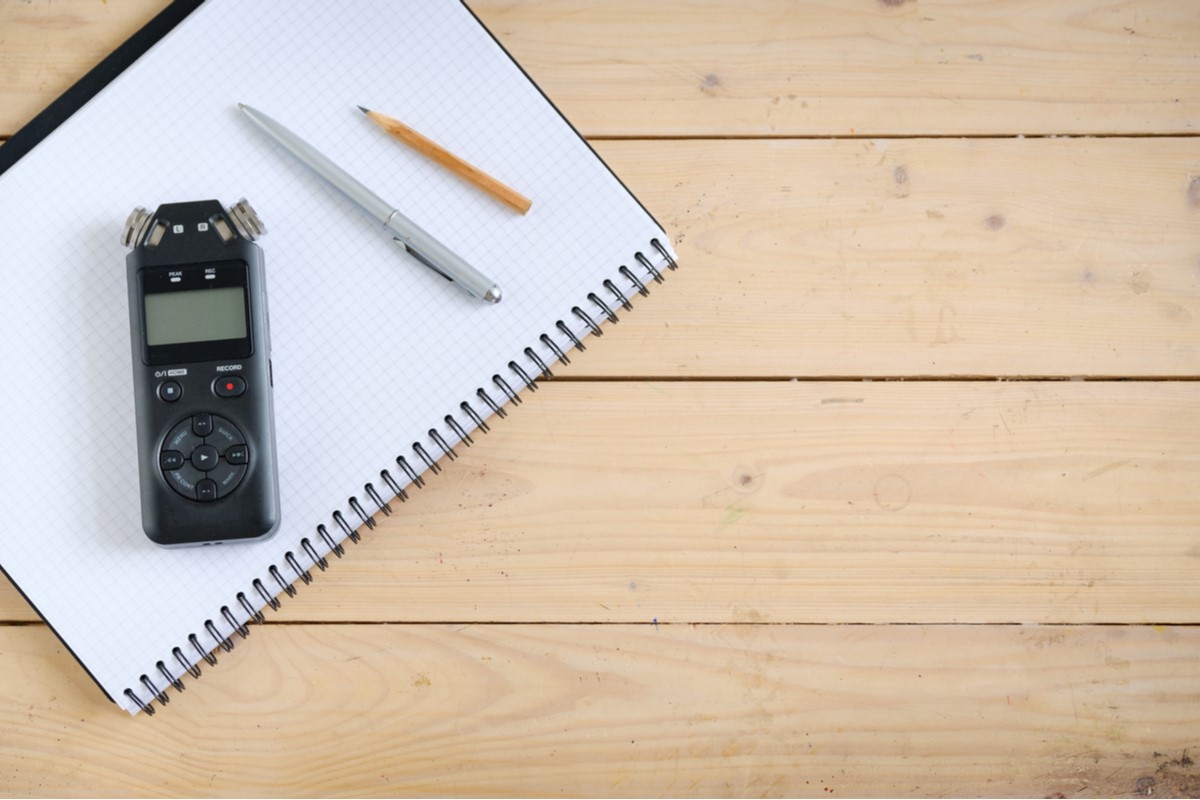 Charles Qi is the president of the Beijing Entry and Exit Service Association and co-founder of Beijing East J & P Star Consulting. He has helped people with investment immigration around the globe, performed business studies and done investment consulting since 1996. He is an industry veteran at assisting Chinese citizens moving overseas when it comes to development, legal consulting, interpretation and analysis of immigration policy.

Our company was established as one of the first migration agencies in China. East J&P Star has served the immigration industry for 20 years. We advocate immigration without change of nationality or motherland, which means that Chinese people immigrate for better education of their children, better living environment, asset allocation and wealth inheritance, but they are still emotionally attached to their country. Although they may live in another country, their roots are in China. We estimate that over 1 million Chinese people will legally immigrate to other countries in the next five years.

Why did you choose to enter the immigration service industry?

In the 1990s, it was very hard for Chinese entrepreneurs to go abroad to expand their business. They couldn’t even get a business visa. At that time, the rejection rate of business visas to America was up to 80 percent. I majored in economic law in college, started my own company a few years after graduation and earned my first bucket of gold at the age of twenty-something. I wished to study abroad at that time.

It was very fortunate for me that Canada started accepting direct immigration applications from skilled professionals and investors in 1995 and I was lucky enough to become one of the first entrepreneurs to do business overseas via immigration. Investment immigration to Canada became East J&P Star’s major business right from the beginning. Although I obtained residency of Canada, I didn’t leave China.

What are your customers’ major destinations and through what process?

There is no doubt that currently, the most popular immigration destination is the United States. There are only two immigration programs in the U.S. that are suitable for Chinese people: family class sponsorship and immigrant investor EB-5. There are about 50,000 to 60,000 family-based immigration applications every year and most of the remaining applications are of EB-5 nature. Canada, Australia, New Zealand, Britain and Europe follow U.S. in the list of Chinese people’s favorite immigration destinations.

What concerns Chinese investors about applying for EB-5 immigrant visa?

During the visa application process, the operation of investment funds is managed by the developer instead of the applicant. Furthermore, laws and regulations of EB-5 provide that investment must be at risk and repayment is not guaranteed. These factors worry the investors the most.

Therefore, an applicant of EB-5 must have some basic abilities and the risk tolerance of the applicant shall be taken into consideration. EB-5 laws in the U.S. are open and transparent by specifying risks, so investors must have mental preparation. Moreover, EB-5 is based on creating job opportunities, to this end the investors shall not take a hands-off approach and investors should learn more from experts to enrich themselves with relevant knowledge.

How does your company select projects for investors?

We have a department for project selection in collaboration with American securities lawyers and accountants specialized in due diligence. Since my background is in legal service, I am pretty aware of  regulations in the U.S. We focus on our partners’ credit background and track records in the industry. After that, we need to see if the projected job creation meet the requirements. Capital structure must be in conformity with the principle of 333,  for example a developer should invest one third of the funds at least and the investment ratio of EB-5 must not exceed that of developer's own funds.

Why does the immigration industry face a crucial strategic adjustment in 2017?  What are the main challenges faced by Chinese immigration agents?

The first is the impact brought by the free market policy. The Chinese immigration industry has been developing under a franchising system in the past and is therefore, somehow protected. Introduction by the government of this new policy gives a clear guidance of our future direction. Now licenses for entry and exit have been abolished in the Guangdong Province and Pudong. Shanghai has started a pilot program to encourage enterprises to register and operate as entry & exit agents without requiring for license; many other provinces and cities are also adjusting entry and exit agency policy. In January, the State Council announced abolishment of education agent qualification accreditation and assessment, which means individuals may serve as education agents now. Next, the immigration service market will be made more accessible by the government in the near future and a free and open market will become our greatest challenge. If a once protected industry has been made accessible to all, many agents will mushroom. Taking Guangdong Province as an example, after administrative licensing policy about agency has been abolished over 1,000 new agents are established. This is the new trend of the immigration industry.

An open market will result in adjustment of the industry landscape. In a market, popular with cross-branch operations, law firms can expand into immigration service and internet companies can also establish immigration service platforms. American developers once needed to locate customers via immigration agents in China. In an open market, the regional center only needs to find a representative to solicit customers on its behalf with no more need for immigration agents. In fact, some companies have been operating in this way and they would close business right after completion of projects. Although it is not a large scale practice, the market has been affected. Once the industry is made completely open, players will fight fiercely for market share.

New financial and foreign exchange management policies, which will be introduced in China for the next three years, will directly affect Chinese applications for investment immigration. For foreign exchange alone, there are eight current items subject to review and approval, including study abroad, tourism, living expenses, non-investment insurance, conventional trade and consulting service. According to new policies issued in January, it’s unclear if immigration funds falls under the category and subsequent interpretations will also affect the industry.

According to our research, immigration industry needs more professional education. The Chinese entry and exit industry has put market before codes of practice for the past 20 years. Fulfilling market growth comes before self-discipline and observation of codes of practice. Practitioners of this industry come from a variety of backgrounds and few of them have been legally trained. Chinese people’s passion for going abroad is too strong and the market is too prosperous for the industry to recognize its absence of true professionalism.

Most U. S. project owners and regional center practitioners are properly educated and professionally trained for this purpose, while owners of some Chinese immigration agencies are not professional enough, even though their business is booming, which is especially true in second and third-tier cities in China. Such people will eventually be driven out of the market, otherwise they will be faced with a variety of problems and disputes, even resulting in scandals. These will certainly affect the development of immigration industry in China.