In the spirit of this issue, where we recognize the top talent in the EB-5 field, it would be foolish to leave out Laura Foote Reiff, who works tirelessly in D.C. on legislative issues related to EB-5.

Ever since law school, Reiff has been involved with immigration legislation issues at the Federal level. This involvement has most recently manifested itself in Reiff’s work on the 2013 Senate Immigration Bill (S. 744). Reiff’s current advocacy for the EB-5 program in Congress builds upon 15 years of participation in a business coalition on immigration reform.

To say that Reiff is actively involved in legislative issues is an understatement—she knows the system inside and out and is able to express her observations, opinions and predictions on the spot. Reiff is unique not only for her dedication on Capitol Hill, but also because of her holistic approach to immigration law. Rather than simply relying on issued regulations, Reiff harnesses the power of our three branches of government—yes, that means suing when she has to—in order to get things done right for her clients and the field.

Reiff sees good news for the EB-5 program coming from the Hill. Though we will see more regulations and additional oversight of the program, Reiff is confident that these measures will only improve the integrity of the EB-5 program. Don’t just take her word for it, have a look at her article below!

Trust but Verify: A Legislative Perspective on the EB-5 Regional Center Program Based On Current Legislative Proposals and Judiciary Committee Action 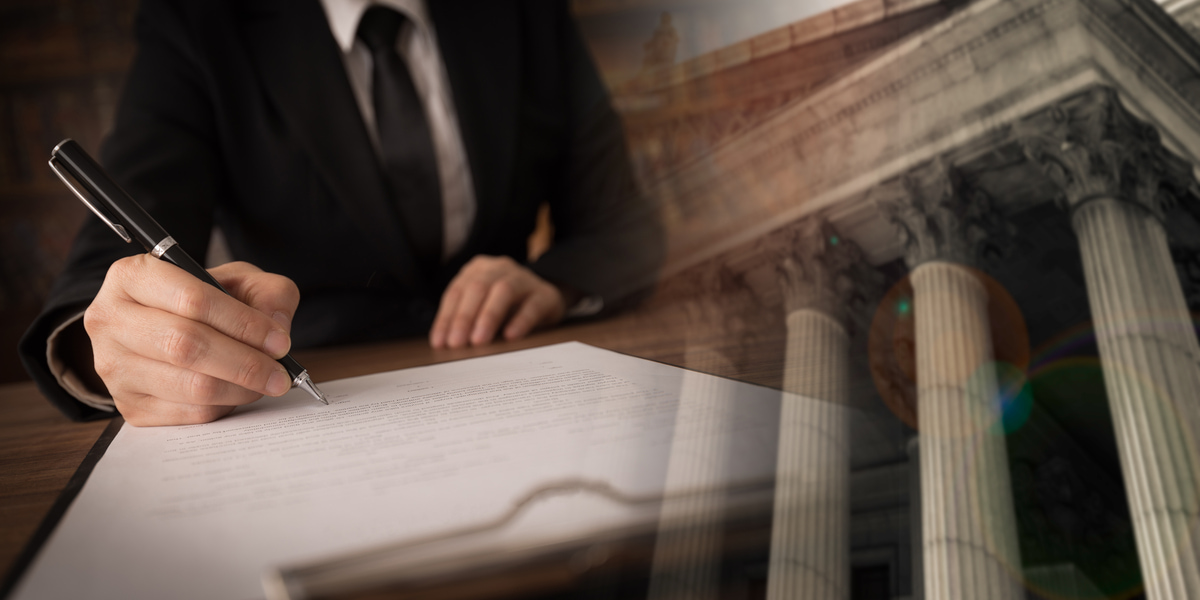 What does Congress want to do on the enforcement and compliance side of the EB-5 Regional Center programs? We know that agencies, U.S. Citizenship and Immigration Services (USCIS) and the U.S. Securities and Exchange Commission (SEC) in particular, are becoming much more active in their review and investigation of compliance requirements.

Congress has also jumped into the fray in the quest for broader, more comprehensive immigration reform. It is difficult to tell if there is truly a will to do broad-based and comprehensive immigration reform, but it is clear that some type of reform is coming. While the U.S. House of Representatives broke for August recess without passing a single immigration-related bill, it did have legislation that included EB-5 provisions introduced and marked up in the Judiciary Committee. The Supplying Knowledge Based Immigrants and Lifting Levels or STEM Visas Act (H.R. 2131), also known as The SKILLS Visa Act, was introduced by Rep. Darrell Issa on May 23, 2013. The SKILLS Visa Act was approved by the House Judiciary Committee on June 27, 2013. In addition, the Senate did pass S. 744, The Border Security, Economic Opportunity, and Immigration Modernization Act. This is a comprehensive immigration reform measure that also includes EB-5 changes. We need to drill down on what has happened in the Senate-passed bill and what appears to be happening in the House, based upon House Judiciary Committee action, to determine the current will or direction of Congress.

We can sum up congressional will by saying that there is an air of concern and a need to tighten the compliance reins of a program that still enjoys strong bipartisan support. There is also a sense in both chambers, and in the Obama administration, of the need to make the EB-5 Regional Center program, which is currently set to expire on September 30, 2015, permanent. To this end, the SKILLS Visa Act and the Senate bill include specific provisions to make the current pilot program permanent. President Obama also specifically mentioned the permanence of the program as a principle in his immigration reform strategy. However, as former President Ronald Reagan said often during his arms control treaty negotiations with then-Soviet President Mikhail Gorbachev, “trust, but verify.” We trust that this EB-5 program and the regional center program are good for the United States with respect to investment and job creation, but there are a few things that need to be more tightly monitored and verified.

What it boils down to is heightened focus on the amount of funds that are invested, and on compliance with all regulatory requirements. Some of the proposed changes include:

As Congress and the Obama administration try to advance immigration reform legislation, one thing the EB-5 community can be certain of is a focus on how Regional Centers are administered, who administers them, and how they must comply with a new host of legal and regulatory and administrative requirements. The theme is: trust and approve of EB-5 Regional Centers and make the program permanent, but refine and verify compliance.