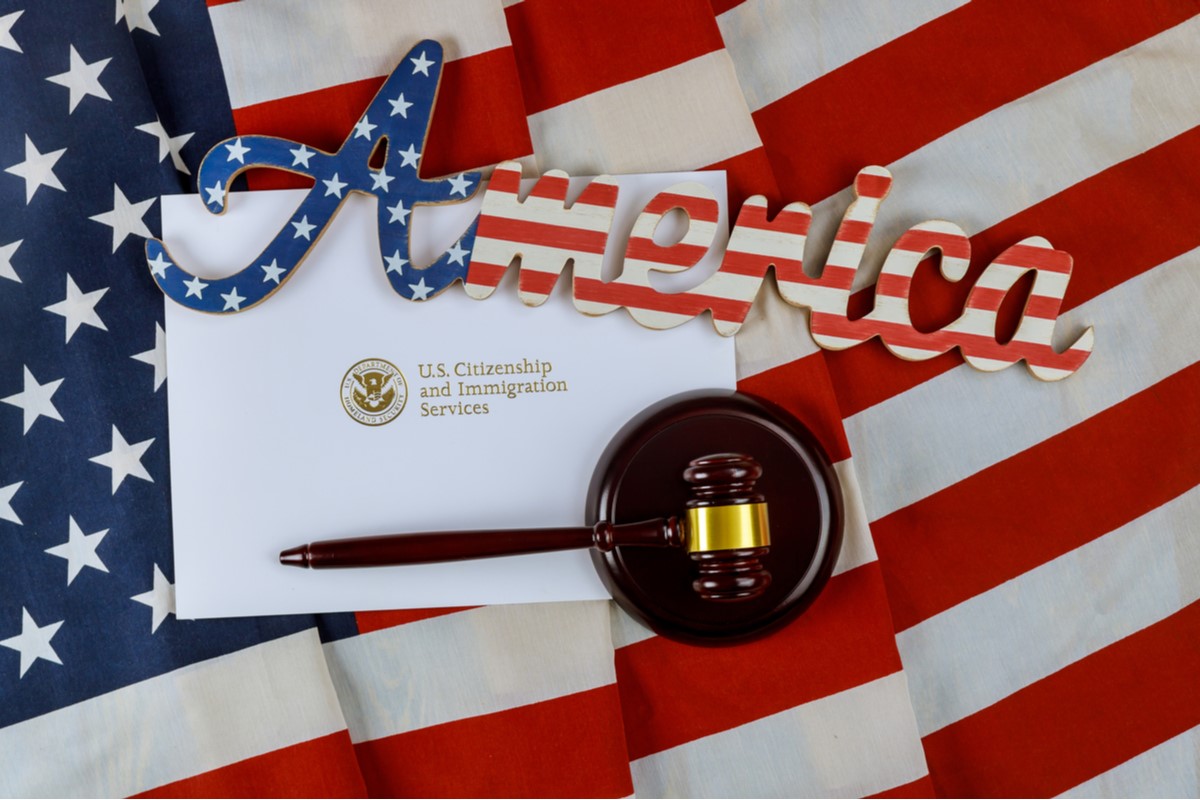 EB5 Investors Magazine: When did you decide to immigrate to the United States? What is the your main motivation for becoming a permanent resident?

Mr. Yao: Ever since the first time I visited the United States in 1997, I have always been fond of this country, especially the Southern California area. Our family used to spend a few weeks on summer vacation in the United States at some of my business suppliers’ homes. Largely as a result of my influence, my daughter likes Americans and their lifestyle, so she is also open to the idea of living permanently in United States.

It took me a long time to make up my mind, although I started to consider immigration and to compare different countries’ programs in about 2002. I was very interested in emigrating to United States because it is well-known for establishing democracy and a mature market economy. However, back then I was very doubtful about the EB-5 program. I did not begin preparing my application until 2007 - four years after I flew down to Guangzhou to attend an EB-5 promotional seminar that I had read about in a newspaper. The seminar was hosted by a migration agency. They confirmed my qualifications for applying for the EB-5 visa, but I still felt uncomfortable doing it.

EB5 Investors Magazine: What made you so doubtful about the program at that time?

Mr. Yao: Well, I asked a lot of questions and the agent failed to explain some of the details about the investment. I was concerned about the at-risk nature of EB-5 investments, and that the investors cannot be guaranteed a green card or financial return. The warnings sounded pretty scary to me back then.

EB5 Investors Magazine: So what happened during the four years of holding off before you took this route?

Mr. Yao: After my Guangzhou trip, I did not feel it was time to actually make it happen, and that feeling did not change until 2007. In 2006, I sent my daughter to study abroad in a high school in Australia, which is why Australia was then my first choice. Another reason is because they have lower requirements and risks. The largest agency in Australia thought my success rate was 100 percent, so I started filing the application and got the approval notice a half year later. The counselor interview went well, yet they denied my visa 30 days after. Although my source of funds report is clear and comprehensive, they had doubts about my business in the United States and my motivation for immigration.

EB5 Investors Magazine: Could you briefly describe your professional background and business?

Mr. Yao: My major is in electronic engineering. In 1985, I started my career in high-tech manufacturing equipment industry as a marketing agent for European and American clients. In 1995, I launched my own company, which specialized in providing marketing services in Mainland China to the U.S. suppliers. Because of my business, I made friends with a lot of Americans.

EB5 Investors Magazine: After your visa application got denied in Australia, did you immediately turn back to the EB-5 program?

Mr. Yao: Yes. I had been familiar with America for many years, and, in the meantime, my daughter also wanted to transfer to a U.S. school. I want to give her the best education opportunities, and I also want my family to stay together. I reached out to the migration agencies that specialize in the EB-5 program, and ultimately decided to work with Shanghai Qianjing Immigration Company. They had a few different options for me to choose from, and I ended up investing in the Philadelphia Navy Yard project under CanAm Enterprise LLC’s regional center, which is managed by a public-private economy corporation called Philadelphia Industrial Development Corporation (PIDC). Their director was also a mayor. Perhaps because I am from mainland China, I tend to have more faith in a project supported by the government.

EB5 Investors Magazine: Did you conduct your own due diligence before making the investment?

Mr. Yao: Yes. Although I recognized the public involvements, I still tried to be extremely careful. I asked a close friend in Philadelphia to visit the project and figure out the surroundings. Thanks to my English reading ability, I also took a lot of time to really study the program’s legislation, to make sure the project was real and promising.

I also went to the regional center’s website and contacted them to confirm that the agency really signed with them. I also visited their office in Shanghai to verify the authenticity of the investment. There are two things I found persuasive: The developer updated the project’s progress on their website frequently, and they have a 30-year term plan for this business. My belief was that a project with follow-up phases would better secure the return on my investment.

I signed the project subscription agreement in 2007. It took four months before they approved my I-526 petition, and we had the interview at the U.S. Consulate in Guangzhou in August 2008. We made an entry in September, and then officially relocated to the United States soon after New Year’s Day.

My daughter transferred to Irvine High School, and I closed down my business in China. Since we still have family members and friends living in China, my wife and I usually come back twice a year for three to four months in total. I have never been challenged by customs at the border. I maintain properties and investments in the United States, my kid goes to school there, and I always file my taxes on time.

EB5 Investors Magazine: Based on your experiences, were there any aspects throughout the EB-5 application that were particularly difficult?

Mr. Yao: I remained in China throughout the I-526 filing process, so it was a little hard to follow up with the status on the project. After I officially moved to California, I adventitiously recruited about 30 investors who have also subscribed to this project, and I created a contact group for us to exchange information, support each other and monitor the project together.

I think it is a nice self-protection method. After all, not every Chinese investor has the ability to access sources of information that is only available in English.

EB5 Investors Magazine: Did the agency help you to relocate?

Mr. Yao: No. At that time, most of the migration agencies had not established a sound procedure, so we did all the preparation and paperwork by ourselves. Luckily I did not need to deal with the language barrier, so it was quite smooth. But, for most Chinese investors, the whole process could be very difficult. I think providing some relocation services would be beneficial.

EB5 Investors Magazine: When did you obtain your permanent green card? Were your investment funds repaid? Are you satisfied with your life in America?

Mr. Yao: I got my 10-year permanent green card upon the expiration of my two-year conditional green card. The project went very well, and it was instrumental in the success of our applications. It took only slightly more than five years before the entire funds were repaid. One of the reasons why I decided to do a regional center investment is because I did not want to spend time and effort on starting a new business and hiring employees. I did not want to be tied to another company.

My family and I are very happy with our new life in California. We have done a couple successful road trips, and my daughter is graduating from college this year.