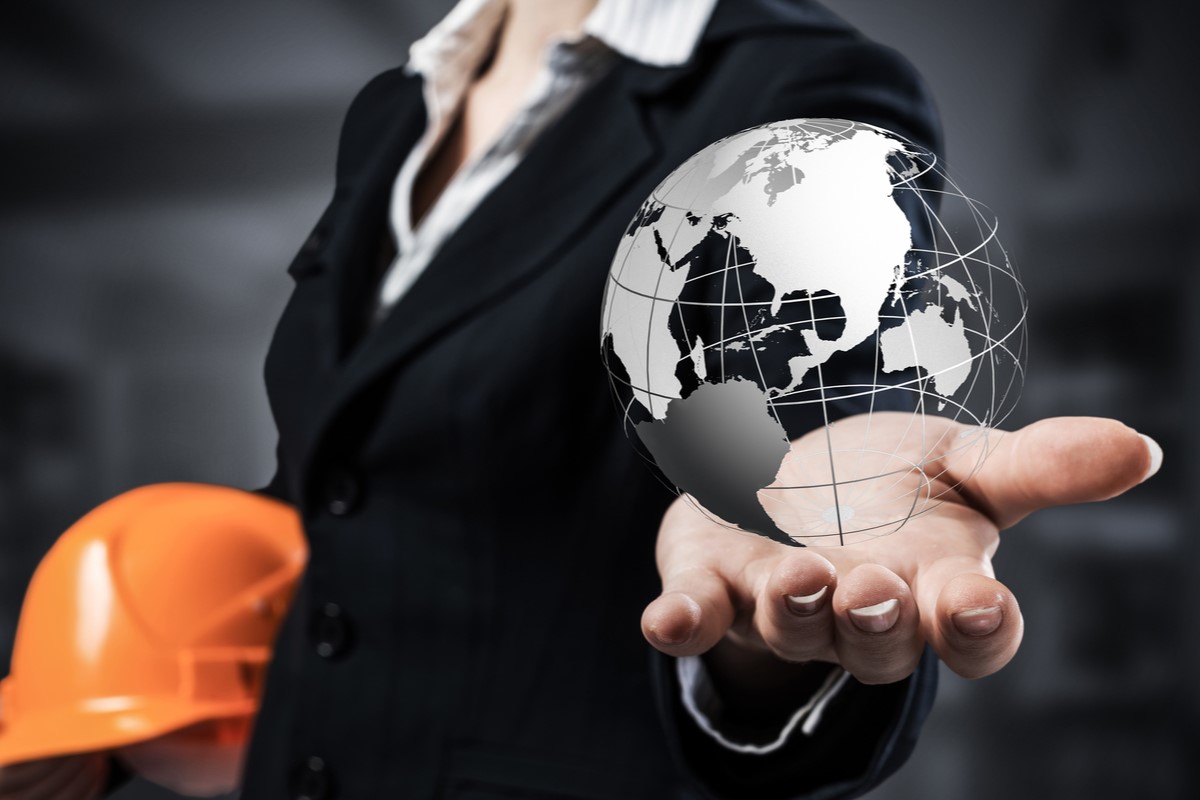 But now let’s slightly alter the circumstances. Instead of a U.S. developer managing an EB-5 project to create jobs, imagine an international developer owns or operates the EB-5 project in the U.S. and utilizes EB-5 investor funds to finance it. The project still creates the same amount of American jobs per each immigrant who invests, and the EB-5 investors and their families are subject to the same program requirements as any other immigrant in the EB-5 category.

The latter scenario is becoming a distinct reality in the EB-5 program. Over the past few years, international developers have entered the U.S. market and launched development projects that incorporate EB-5 funds as part of the project's capital stack. This past February, the Shanghai-based Greenland Group broke ground on its mixed-use metropolis project in downtown Los Angeles.[i] And in Oakland, the Brooklyn Basin Project is a recently announced joint venture between the Signature Development Group of Oakland and Zarsion Holdings Group Co. Ltd of Beijing, China — both with EB-5 offerings.

Not coincidentally, most Chinese developers enter the U.S. market as the financial partner in joint ventures with established American developers.[ii]  This is due primarily to the fact that the Chinese developers recognize the disparities between commercial real estate development in China versus the United States, and have wisely looked to partner with experienced U.S. developers to execute the projects efficiently.

As a result of this beneficial arrangement, many projects that have languished for years due to lack of funding are suddenly greenlit for development. Communities that have long-suffered from a deficiency in domestic investment have the opportunity to become revitalized with foreign investor funds — only a small portion of which may expressly be from EB-5 investors. Judging by the number of trade missions made to China by local and state leaders seeking foreign direct investment, our elected officials would appear to agree.

The Chinese development groups benefit by achieving portfolio diversification in the United States at a time when the Chinese real estate market has softened. Similarly, the U.S.-based developers gain access to cheaper capital often higher in the capital stack, and a strong local partner to market EB-5 investments in China at a time when the EB-5 market has become more competitive.

From an immigration compliance standpoint, which is of the most critical importance to the EB-5 investor, there is little difference between investing in an EB-5 project developed by an American real estate company versus one developed by a Chinese real estate developer. The U.S. Citizenship and Immigration Services (USCIS) neither expressly nor implicitly precludes a foreign-owned company from participating in the EB-5 program.

After all, the heart of the EB-5 program is job creation in America for American workers. The amount of jobs created by an EB-5 project is the first element both EB-5 investors and developers must ascertain when determining project viability under the Immigrant Investor Program. If the requisite jobs per investor are created, then it is questionable whether a debate should even ensue about the suitability of international developers owning or operating U.S. development projects: at the end of the day, all of the jobs resulting from a project are American jobs.

If anything, additional players on the EB-5 project field could be beneficial in the competition they generate. A greater variety of projects in the EB-5 market would continue to improve the quality of projects available to investors, increasing the likelihood of successful project completion and adding value to the communities that they are intended to benefit. Projects that fail to create the requisite jobs or repay their investors are obviously harmful to the integrity of the program.

The reality is that for U.S. real estate developers, international interest is not a new trend. Canada is the top international investor in the U.S. real estate market.[iii]   Just as many U.S. developers are incorporating EB-5 financing into their project capital stack, it is not surprising that international developers are doing the same. And most significantly, their contributions will still result in the creation of American jobs, along with billions of dollars in foreign investment stimulating the U.S. economy — beyond  the jobs created by the EB-5 projects themselves. Far from being a cause of concern, international developers investing money and developing U.S.-based projects is a vote of confidence in the United States. As U.S. Senator Patrick Leahy noted, "at a time when so much American investment is incentivized off shore, isn’t it nice to see a government program [EB-5] that brings foreign investment onshore?"[iv]

Victor T. Shum is the Chief Executive Officer of the Advan­tage America EB-5 Group, which operates the Advantage America California Regional Center and Advantage America New York Regional Center. Victor helps public and private companies in equity and debt financing, securities business and mergers and acquisitions and provides legal services relating with many other commercial activities.  As an expert in the EB-5 immigrant investor program, he is a frequent publisher and speaker and continuously provides professional services for high-net worth individuals, real estate developers, banks and USCIS regional centers.