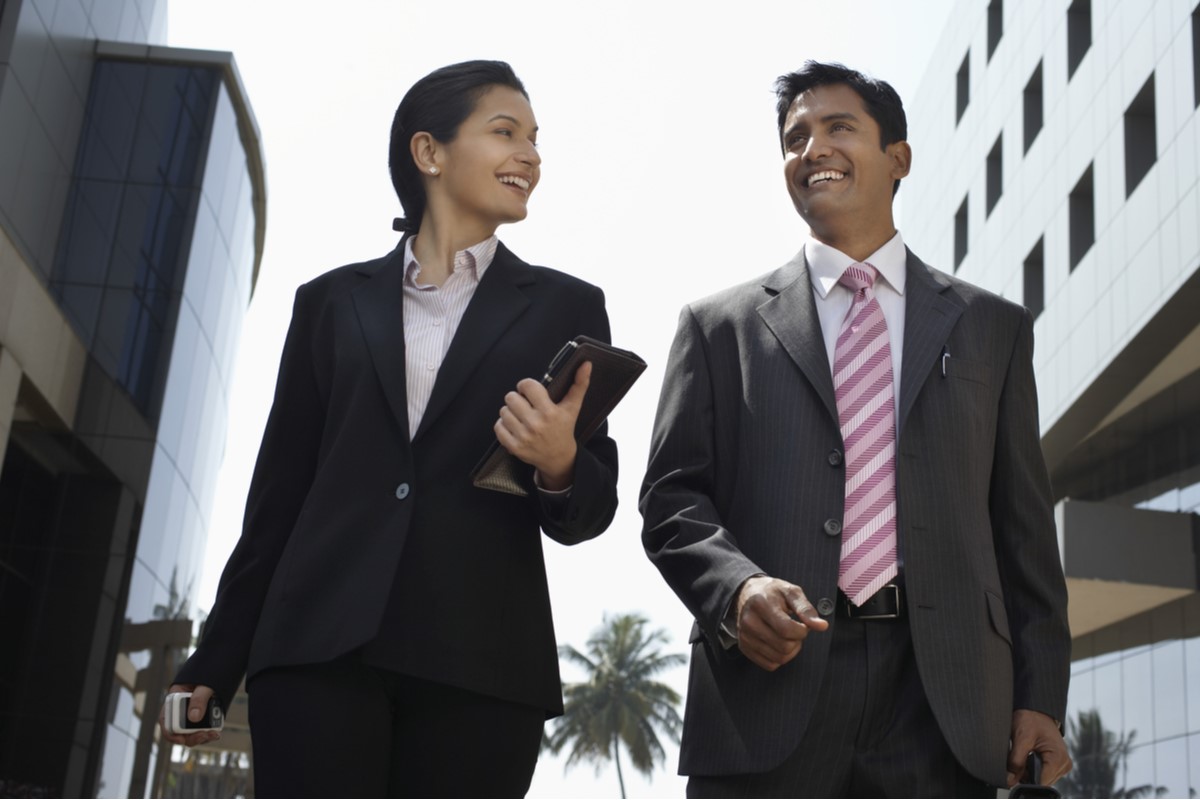 EB-5 visas issued to Indian immigrants have increased nearly 30-fold since 2005, according to the U.S. State Department, positioning the market as an increasingly attractive opportunity for regional center projects.

In 2005, just five EB-5 visas were issued or adjustments of status made. By 2016, the latest year for which data are available, that figure jumped to 149. There is no doubt that the market has expanded, said William Cook, Managing Member of Global Migration Law Group, PLLC, in Washington, D.C.

“With H1-B reform and backlogs for EB-2 and 3, and a lessening of other options, Indians regardless of where they live are becoming aware of EB-5 as an option for them,” said Cook, who served as general counsel of the U.S. Immigration and Naturalization Service under George H.W. Bush. Global Migration Law Group, PLLC, specializes in immigration law, representing foreign investors.

According to figures compiled by Invest in the USA (IIUSA), the industry trade association for the EB-5 regional center program, the United States saw $28.5 million in EB-5 foreign direct investment from India in 2014, the latest year for which data are available.

Jeff DeCicco, CEO of CanAm Investor Services, LLC, expects that figure to climb to between $100 million and $150 million in 2017. CanAm Enterprises has seven regional centers across the U.S. and has raised more than $2.4 billion in EB-5 capital since 2002.

The main driver, DeCicco said, is the desire of the younger generation to live in the United States. There doesn’t seem to be a lot of pressure from the government or economically that is driving Indians to emigrate, he said.
“We have found that most people are looking at EB-5 for their children,” he said. “Some want their children to be educated in the U.S. and are looking to make the move before their children reach high school age.

Others have children who are already attending university in the U.S. and have expressed a desire to stay after graduation.” Rohit Kapuria, an EB-5 securities and immigration attorney at Arnstein & Lehr LLP, agreed, noting that many Indian investors are looking beyond their children’s college education.

“The parents, who are well settled in India, are generally not keen on moving to the U.S.,” Kapuria said. “They mostly want to give their children the security of work opportunities post-college in the U.S. Given that the H1-B visa is on a lottery basis now, it is getting very difficult for Indian U.S. college grads to work in the US. EB-5 gives them the option.”

More and more, Indian families are sending their college-age children to the U.S., according to data from the Institute of International Education, a nonprofit organization that promotes and analyzes study-abroad programs.
While the flow of Indian students to U.S. colleges has grown consistently over the last 20 years, the number of students originating from India surged in the 2014-15 and 2015-16 academic years, increasing approximately 30 percent and 25 percent, respectively.

The number of Indian students in the United States is more than triple what it was two decades ago, placing India second only to China in that respect.

“Because of the demise of H-1B availability for graduating Indian students, parents are increasingly giving their children the required investment for EB-5” said Mark Davies, global managing partner and founder of immigration law firm Davies and Associates, LLC. “As permanent residents, graduating students are able to compete for positions more free of immigration concerns.”

India’s GDP is expected to grow 7.2 percent in 2017, according to the IMF’s April 2017 World Economic Outlook. “This results in India minting millionaires at quite a rate,” Davies added.

The money is there, and in addition to post-graduation visas, Davies points to two other factors that are driving Indian EB-5 cases: the environment and access to the U.S. market.

“We have more than one client who has listed the awful and growing pollution in India as one reason for moving their family to the US,” he said.

“We represent a family who have just filed nine I-526 petitions,” Davies said. “The family is a powerful Indian business family and is moving to the U.S. to expand into multiple businesses that enable them to access the U.S. market.”

In previous years, many Indians start out thinking they will file a direct EB-5 case, something CanAm’s DeCicco attributes to the entrepreneurial spirit in India. Today, that’s changed.

“Most clients we speak to decide not to invest in a direct EB-5,” Davies said, though his firm does file multiple such cases each year. Instead, they “invest in a (regional center) project that offers what they perceive to be the lowest risk.”

AWARENESS OF THE EB-5 PROGRAM NEEDS TO INCREASE

The market is not without its challenges, though, such as a lack of awareness of the EB-5 program. In India, EB-5 is still a relatively new concept, Kapuria said, circa China in 2008-2009. He said regional centers are countering that lack of awareness by spending more time in the country.

DeCicco sees source of funds in India as a specific challenge.

“Much of the wealth comes from ancestral property that has appreciated greatly in recent years,” he said. “Often, there is little or no paperwork. In addition, there is still a large cash economy in India. That is why finding an immigration attorney who specifically has experience with Indian source of funds is very important to the investor and to us as the regional center.”

Another challenge, according to Cook, is the uncertainty about the minimum investment amounts and potential legislative changes facing the EB-5 program. The minimum investment amount could rise to $800,000 or as high as $1.35 million under proposed reforms from congress and the White House. New rules also could result in stricter criteria for defining economically distressed areas.

Cook said he sees a pause coming to the market as investors consider whether they’re willing to accept the increase in investment amounts. Cook notes that Indian clients are engaged, ask great questions, read everything and take a great interest in making sure they’re not making a bad investment.

“The good news is the Indian market after this initial pause … will continue to grow because Indian investors will do direct investments or the market will respond with regional center opportunities.”

INDIAN INVESTORS NOT AFRAID TO SCRUTINIZE THE MARKET

DeCicco points to the sophistication of Indian market investors, who in the past had a difficult time believing the program wasn’t a scam.

“We have moved past that. But now they are applying that same skepticism and scrutiny to the quality of the projects themselves, the principals and track record of the regional center. They are asking questions about how many I-829’s we have had and most importantly, how many investors have we repaid.”

India, Kapuria said, is a complex country with multiple languages spoken and a corresponding number of differing cultural subtexts. It also has one of the largest set of millionaires, providing ample opportunity to grow the market.
“It will grow more, but regional centers (and) issuers need to spend more time educating the market and building a base of brokers.”