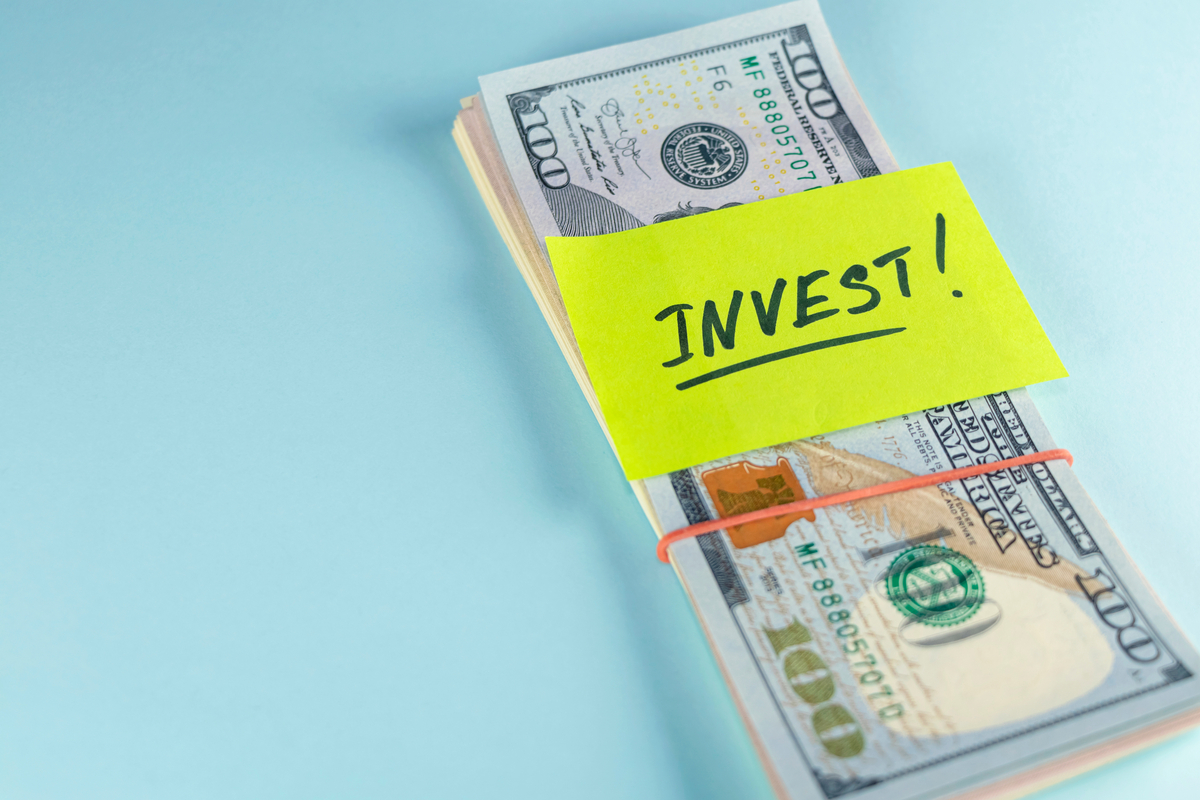 The EB-5 Program is due to be renewed this September. The issue on the table appears to be, not whether it will be renewed, but what changes Congress will make to the program. Politicians from both major parties support the renewal of the program, but for some, only with changes. Presidential hopeful Jeb Bush, for example, has publicly voiced his opinion that Targeted Employment Area designation should be eliminated entirely, leaving the EB-5 investment amount at $1 million.

Today the EB-5 investment program has evolved into a full-fledged industry that revolves around the $500,000 figure, and yet still brings billions of dollars in foreign investment into the United States. Whether the TEA’s $500,000 minimum investment amount will be raised or eliminated entirely are concerns for all within this industry.

The significant difference between these other investment programs and the EB-5 visa is the fact that the money is invested into “safe” (non-risky investments) like government bonds. The basic requirements of EB-5 program – creating jobs and stimulating the economy -- distinguish it from the other investment programs. In addition, while some argue that investing $500,000 in an entrepreneurial stand-alone project is unlikely to sustain a viable business creating 10 permanent jobs, the same amount pooled, either in a direct pooled or a regional center project certainly has proven success.

Does the current state of affairs contradict congressional intent?

When the Regional Center Program as we know it today emerged, regional centers looked to the success of our Canadian neighbors, who had been attracting considerable wealth from the Asian Pacific with an investment amount of only $400,000. The United States needed a competitive investment amount to keep up with its Northern Neighbors.

Today, around 90% of all EB-5 projects are in TEA’s and are thus at the $500,000 level. Congress created TEAs to benefit rural areas or areas with high unemployment. This was done to encourage immigrants to invest in new commercial enterprises that are principally doing business and creating jobs in areas of greatest need. Clearly Congress’ intent was not to maximize investment, but to direct foreign investment into undeveloped areas. However, today, many of the large scale EB-5 regional center projects are found in affluent urban areas like Manhattan, Los Angeles, and Miami, as census tracts are often manipulated to allow for a TEA designation. Is this a flagrant flouting of congressional intent?

While manipulating the census tracts may be considered, arguendo, inappropriate scheming or gerrymandering by some, the ultimate goal and purpose of the EB-5 program is to create jobs and, in turn, stimulate the economy.

Consistent with the regulations, USCIS defers to state determinations regarding TEAs. Further, for all TEA designations, USCIS still ensures compliance with the statutory requirement that the proposed area, in fact, does have an unemployment rate of at least 150 percent of the national average rate. The regulations require USCIS to ensure compliance with “statutory requirement” rather than “congressional intent”.

Should the $500,000 option be increased or removed entirely?

The above question addresses two sides of the same coin. Some developers have stated that they would welcome eliminating the minimum investment amount. Keeping the amount at $1 million would make fundraising less onerous, as well erase any accredited investor issues.

However, at the very core of the EB-5 program is the objective of creating jobs. How would job creation be affected by a raise or elimination of the minimum investment amount? Presently, a total of $1 million invested in an EB-5 project located in a TEA represents two individual investments, which in turn require the creation of 20 jobs. If the minimum $500,000 investment amount is doubled, the same $1 million will represent an investment from one rather than two investors, and as such, only require the creation of 10 jobs. While the amount of capital generated is the same in either case, fewer jobs are created in the latter, resulting in lower payroll cost for the developer. The difference between capital raised and developer costs would be to the developer’s advantage, and the net number of jobs created would be lower. Some argue that there is a dark side to this equation, in that the additional capital may simply disappear into soft costs, and not be used to directly stimulate the economy or create jobs at all.

If the minimum investment amount was eliminated and the only option was a $1 million investment, investors and developers would have no motivation to create and develop projects in undeveloped and rural areas, eliminating the potential benefit that those communities receive from EB-5 investments, which stimulate both employment and business growth—and arguendo, flouting Congress’ original intent.

EB-5 practitioners, agents, brokers and attorneys have been relatively unified in their views on this matter. The majority has voiced the opinion that by raising the minimum investment, many investors are going to be priced out of the market, especially considering the “at risk” element of the EB-5 program, making the United States less attractive to potential investors.

The $500,000 benchmark undoubtedly brings a higher volume of investors into the United States. The majority of investors infuse further bouts of fresh capital into the American economy by purchasing real estate, engaging professionals, paying taxes on their global income, paying for education, and making alternative investments into the stock market, as well as expanding their overseas businesses in the United States. In 2010, new immigrant business owners had a total net business income of $121.2 billion, which is 15 percent of all net business income in the country.[1] Furthermore, once the initial investment capital of $500,000 is returned, there is a far higher likelihood that this capital would be reinvested in the United States rather than being returned to the country of origin.

Annually, the EB-5 Program accounts for less than 1% of the visas issued by the U.S.[2] Thus, a reduction of the number of foreign investors in the EB-5 category is not in America’s best interest. Before the minimum amount is changed or deleted, Congress must ensure that the overall domino effect on economic growth is assessed.

Is there an Absence of other Alternatives?

In 2010, the Canadian Federal Immigrant Investor Program (IIP) doubled its investment threshold from $400,000 to $800,000. As a result, many immigrants flocked to the ready alternative, the EB-5 program. Arguably, today a ready alternative does not exist. Canada[3] and Hong Kong[4] have both recently closed their doors to immigrant investors. The other alternatives -- Australia, Singapore, New Zealand and the United Kingdom -- all have higher investment capital requirements. This fact in itself may encourage legislators to eliminate or increase the $500,000 figure.

If Congress decides to either raise the minimum investment figure to acclimate with the Consumer Price Index or remove the TEA designation entirely, thereby raising the EB-5 investment capital amount to $1 million, the change would make the EB-5 program unattractive in comparison to its international competitors, who may just prefer to spend a higher amount that is guaranteed as opposed to being at risk.

The United States should not limit the number of potential investors it can attract to the EB-5 program, which is essentially an inexpensive source of financing for U.S. businesses. With over $20 billion at stake and thousands of jobs being created every year, the EB-5 program will continue to thrive as long as Congress does not stifle its growth.

[3] With the exception of Quebec