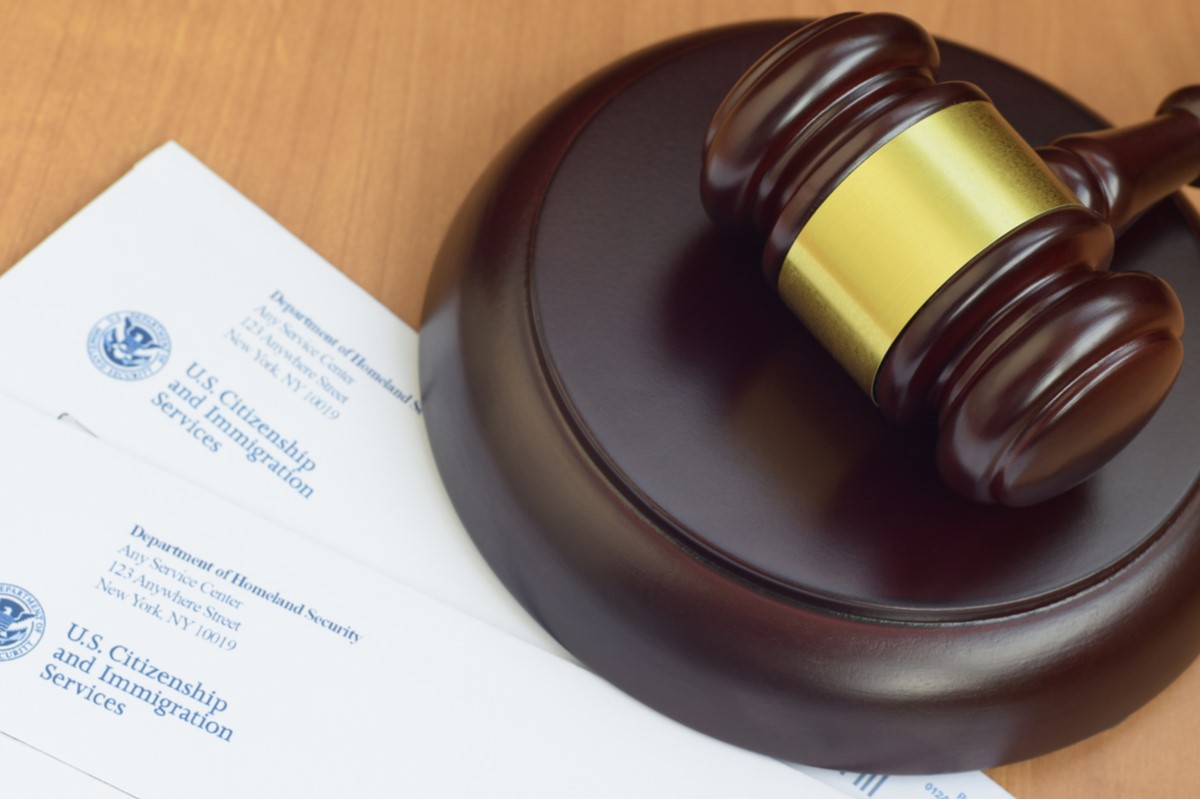 A case study of an unusual source of funds illustrates the absurdity and inconsistency in USCIS’ “indebtedness” and “currency swaps” policies. The case involves $500,000 being used for EB-5 investment and rejected by the service on indebtedness grounds, but upon return via a refund from the new commercial enterprise, it was used in a currency swap for a newly sourced RMB and approved as a qualifying investment of capital.

Many remember receiving their first indebtedness request for evidence (RFE). Most seasoned EB-5 attorneys thought that it was a fluke, a one-off mistake from a new examiner without knowledge of EB-5 law or policy. However, as the RFEs began to trickle and then flood in, and many with a sinking heart realized that the first indebtedness RFE heralded the coming of a new age. It was a 180-degree change in USCIS policy, applied retroactively to EB-5 capital investment proceeds sourced from a loan. The subsequent denials cemented the change in policy.

Recall that the indebtedness issue impacted certain cases where the EB-5 capital investment proceeds were sourced from a loan. USCIS held that loan proceeds used as qualifying investments must be secured solely by the assets of the petitioner and that the petitioner must be personally and primarily liable on the loan. As a factual matter, the cases primarily impacted by this change were those where a petitioner’s qualifying investment capital was sourced from a mortgage loan secured by property owned by non-spousal family members.

The USCIS policy change on this issue directly contravenes the EB-5 statute, regulations and precedent, which since the inception of the EB-5 program permitted EB-5 capital to be sourced from loan transactions mirroring this fact pattern. Nevertheless, USCIS adhered to this retroactive policy change, issuing RFEs and/or denying all indebtedness cases in the pipeline. USCIS affirmed the indebtedness policy in the new EB-5 Policy Manual.

In the currency swap RFEs, USCIS views the seeming break in path of funds caused by the currency swap to mean that the investment capital may be unlawful. USCIS treats the USD investment capital as non-fungible, meaning that the USD can be traced back to the lawfully acquired RMB via the legal contractual agreement between the parties and has no bearing on the lawfulness analysis. Instead, USCIS, while in most cases accepting that a petitioner is the owner of the USD capital, requires evidence of the independent source of the USD to ensure its legality. Essentially, in the currency swap RFEs, USCIS flips its historical policy regarding lawfulness and ownership in currency swap cases.

A recent case illustrates the importance of this policy change and its effect on indebtedness cases.

FACTS OF THE CASE

The petitioner is an adult Chinese national who sourced his RMB capital from a mortgage loan secured by a property he co-owned with his mother. He exchanged the RMB loan proceeds to USD through commercial banks, as well as 10 friends and family members using their USD $50,000 annual allotment. USCIS denied the case based on indebtedness. The new commercial enterprise refunded the USD capital from escrow to petitioner.

The petitioner received the now standard swap RFE, and then notice of intent to deny (ITD), on the second I-526 petition requesting evidence of the source of the USD. In response, the petitioner provided evidence showing that the source of the friend’s capital was the same capital the petitioner received as a refund from the new commercial enterprise after the denial of the first I-526 petition. That is, it was the capital sourced from indebtedness. The petitioner and the friend had engaged in a series of additional currency swaps over the intervening years that resulted in the petitioner owning the refunded USD capital again. Nevertheless, the USD capital invested by the petitioner in the second case was the exact same capital invested in the originally denied indebtedness case.

The USCIS approved the second I-526 petition despite its prior finding that the exact same USD was not capital that could be used for EB-5 investment. This outcome highlights the absurdity and inconsistency of USCIS’s indebtedness and currency swap policies, in that an independent application of each, caused a different result in two cases with the exact same petitioner investing the exact same capital.

How do we reconcile these outcomes?

The simplest answer is that both the indebtedness and currency swap policies are simply wrong. There is no rationale for the policies that is supported by law. Leaving the simple answer aside, let’s explore the only viable theory: a currency swap shifts the evidentiary burden of lawfulness to the third-party exchanger and thus effectively cleanses the USD of the “indebtedness” taint. This is an absurd outcome. It is also inconsistent with USCIS’ holding in the indebtedness denials, which finds that indebtedness renders the investment funds non-compliant with the regulatory definition of capital and thus unusable for EB-5 investment. However, the result is consistent with another facet of current USCIS policy, which allows a gift to erase indebtedness from a case. For example, in the instant case, had the petitioner’s mother been the borrower under the loan agreement and subsequently gifted the mortgage loan proceeds to the petitioner, USCIS would have approved the first I-526 petition without regard to the indebtedness.

This means that a case where the capital is sourced from indebtedness should be approvable as long as the petitioner engages in a currency swap to acquire the USD and that the USD is properly documented as lawful. Arguably, under the same theory, the currency exchanges engaged in by 10 friends and family in the case described here should have provided the petitioner with the same result: an approved I-526 petition. In both cases, the petitioner established ownership of the USD capital via contractual agreements (with 10 friends and then with one). In the first case, the lawful source of the USD was the transactions of commercial banks that conduct due diligence on their capital through KYC procedures. In fact, USCIS singles out the currency swap for RFE while allowing a host of similar transactions to pass muster.

Taking the analysis one logical step further, if a currency swap can eliminate indebtedness, it should indicate that the source of the original RMB capital is largely, if not completely, irrelevant to the USCIS’ assessment of legality and ownership of a petitioner’s investment capital. In other words, if a currency swap cures indebtedness, making un-qualifying capital qualifying, then the original RMB source evidence should be unnecessary. A petitioner should be able to document ownership of the USD through the currency swap contract and lawfulness of the USD investment capital through evidence provided by the third-party exchanger. To hold otherwise requires a petitioner to document ownership and legality of $1 million instead of $500,000, which would arbitrarily double the statutory investment threshold for some EB-5 investors but not others.

The best test case for the theory outlined here is an indebtedness case with a currency swap, where the USD capital is sourced by the preponderance of the evidence. The true test case, however, is one that omits discussion of the source of the RMB capital while only documenting the lawful source of the USD by the preponderance of the evidence. Ownership in both cases could be established via contractual agreement.