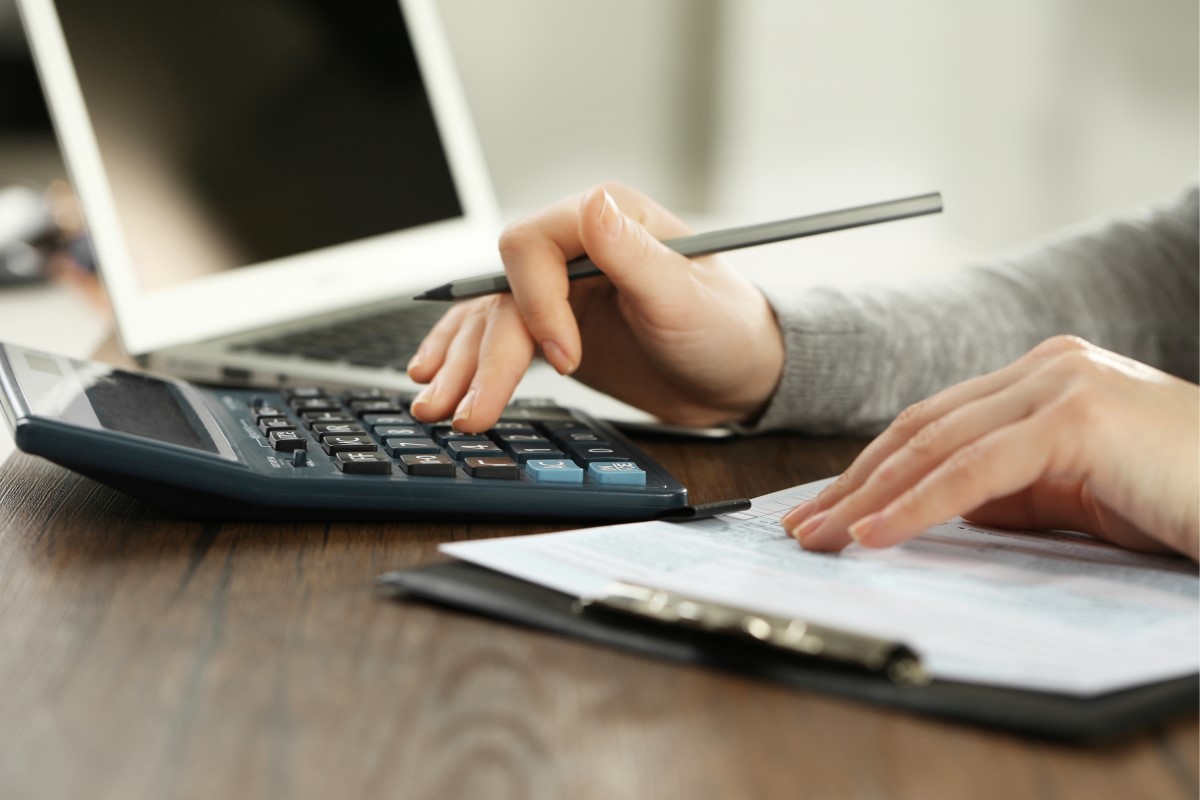 By Kevin Wright and Tom Martin

Most EB-5 veterans are used to doing the majority of their marketing in China, since the area traditionally has been the source of 85 percent of all investors in the EB-5 marketplace.

This huge demand has led to backlogs and waiting of 10 years or more for Chinese investors. The market was the most mature in the world, mainly due to its infrastructure and agent network that was well developed before the EB-5 boom of 2010. This infrastructure included tier 1 and tier 2 agents that had large staffs capable of understanding source of funds (SOF) and presenting SOF packages to U.S. immigration attorneys that was usually more than 70 percent complete. This led to a very efficient system that allowed for the facilitation of a large number of investors from China to flow into the U.S. via the EB-5 program.

DUE TO RETROGRESSION, A SHIFTING MARKET

Now that China has retrogressed to such a long wait, it is expected that the number of investors coming from China will drop by an estimated 80 percent by the fall of 2018. This has led regional center operators and stakeholders on a global diversification to set up their niche for nearly every continent and corner of the world. From South Africa and Moscow to India and Brazil, the great Easter egg hunt is on.

It is estimated that the top four countries providing investors, besides China, would be India, Vietnam, Brazil and South Korea.

More empirical data by NES Financial shows that for the first time in history, the amount of investment being placed into escrow from India topped the amount coming from China in November of 2017. This rapid growth in countries such as India and Brazil, which lack an experienced agent network capable of providing SOF reporting in-house, has led to the need for outsourced SOF reports by experienced accounting firms and service providers to fill in the gap.

WITHOUT INFRASTRUCTURE, AGENTS AND CHEAP LABOR, NO SOF IN MASS NUMBERS

With the lack of a local infrastructure in place, it is not possible for most firms to keep up with the large volume of cases coming in from so many diverse countries across the globe. Each country requires legal and accounting staff that speak the local language and understand the issues affecting the SOF and path of funds in each country.

Looking at the top four countries in terms of specific challenges, there are a few hurdles for each.

The country has remittance restrictions of $250,000 per person per fiscal year. These are under the RBI liberalized scheme and the ancillary requirements of where such remittances can be sent. In other words, you have to make sure the transfers are going for a specific purpose.

Since India has a large cash-based economy, it can be a challenge dealing with property sales and the issue of “black money,” which is funds earned from the black market that have avoided taxation, and tracing where the cash came from in a property sale.

There are multiple languages in India, making it difficult in smaller markets where English is less prevalent.

In general, Brazilians suffer from an almost 50 percent tax burden on their income. There are 93 different taxes and fees in Brazil, so it is common for most of the businesspeople and high net worth individuals not to report all of their incomes and assets to the Brazilian tax authorities. Exchange rates have also changed dramatically in a short period of time

To pay fewer taxes, Brazilians tend to keep moving their capital from one investment to another, due to the relatively high inflation rate and to protect themselves under elaborate corporate structures.

Vietnam has a foreign exchange control. Investors have to find a SWAP agent to exchange the money and wire to the U.S. It costs an extra 1 percent to 5 percent. Recently, USCIS issued more RFEs regarding the third-party SWAP. You have to make sure the SWAP agent you find in Vietnam can provide the SOF documents for the investors.

Like India, the country also has a large cash economy base. Some property sales and dividends were paid in cash or gold. Few records can prove these types of transactions. Also, it takes a lot of effort to get the official records from the requisite authority in Vietnam.

Path of funds is also a big problem. Some investors just keep the money in a safe at their house. Some of them transfer the money to four or five different bank accounts, making the funds hard to trace.

Most of the documents required by USCIS for an EB-5 case can be easily obtained. There are no legal or business structures that pose obstacles to obtaining documents that are normally required for EB-5 cases. Many of the governmental documents are available in English. However, it may be advisable to inform South Korean EB-5 clients to obtain documents in English in order to avoid delays and translation costs.

There is a South Korean law about foreign currency that permits EB-5 investors to wire funds for investment, provided that there is documentary evidence showing the person will be able to immigrate under the EB-5 investor category. Consequently, a I-526 approval notice is needed before a permit to wire is available, which in turn means the EB-5 funds, by and large, can’t be wired prior to I-526 immigrant petition approval. Oftentimes, funds from South Korean EB-5 investors won’t be available until the I-526 approval unless the EB-5 investment capital is already in the United States. However, this puts South Korean investors, ironically, at a disadvantage relative to Chinese EB-5 investors, who generally have no problem wiring money into a U.S.-based escrow account before I-526 petition approval. The wire permit issuance authority was recently transferred from the Bank of Korea to individual tax offices having jurisdiction over the EB-5 investor’s residence.

A NEED FOR OUTSOURCED SOF REPORTING

With this need comes a new service in the industry that is rising. Groups and accounting firms are entering the market to provide SOF reports to support the immigrant I526 petitions. The typical cost for these reports ranges from $4,500 to $9,000 per report. Large firms with a global footprint are best able to handle the diverse requirements with local staff.

Kevin Wright is an EB-5 economist and consultant with Baker Tilly, where he chiefly works within the EB-5 and New Markets Tax Credit (NMTC) practice areas to provide flexible, affordable capital to qualifying projects and businesses. Through his extensive experience in the EB-5 industry, dating back to 2006, Kevin has been responsible for the creation of more than 180 Regional Centers, and the business plans and economic studies that form the backbone of more than 600 independent EB-5 projects. Within EB-5, Kevin works with regional centers and project sponsors to design and structure secure, marketable projects that meet the needs of potential investors from around the world.