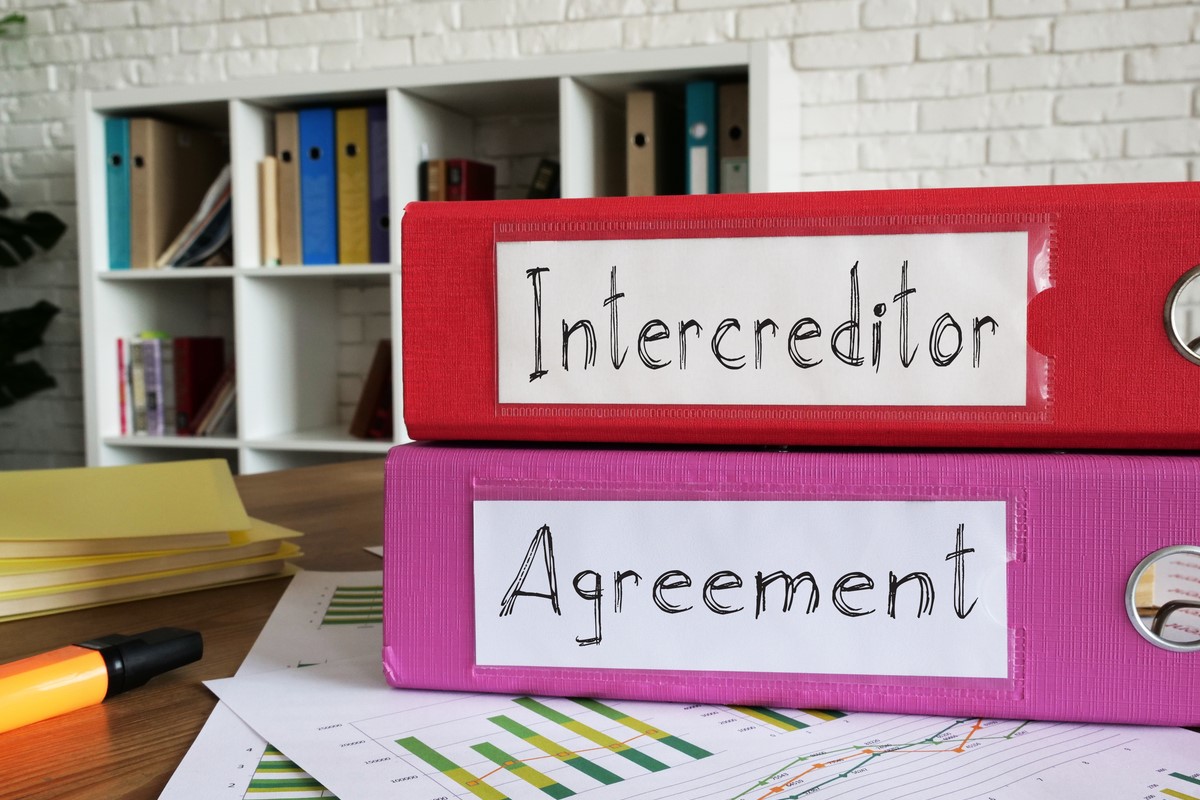 EB-5 loans are often undertaken as subordinate loans. When in a subordinate position, an EB-5 lender should always consider whether it would be beneficial to request an intercreditor agreement from the senior lender in the transaction. If a lender’s and borrower’s negotiating power permits it, an intercreditor agreement could be a critical component in protecting the lender’s ability to repay EB-5 investors in a distressed project situation.

Identifying the Different Types of Loans

Before diving into the details of an intercreditor agreement, its important to understand the difference between a senior loan and a junior, mezzanine and subordinate loans, as these terms are often used interchangeably.

A senior loan is a loan secured in the first and highest priority position by collateral of the borrower, in the EB-5 context, the collateral is often real estate.

Each definition of the loans may have a nuance or altered meaning based on the specific terms and conditions of a transaction, however, the use of these terms means something to the average person that operates in the financial world and consistent use of these terms can avoid confusion regarding how a transaction is actually structured. In any of these structures, an intercreditor agreement should be considered by an EB-5 lender.

Key Points to Consider in a Negotiation

If you can obtain a reasonable intercreditor agreement, there are certain key points that every EB-5 lender should consider in that negotiation, which mostly relate to preserving control or economic rights over a project as long as possible. The key points in an intercreditor agreement for a subordinate lender are to preserve the ability to foreclose on collateral for the subordinate loan, preserve the ability to receive debt service payments, obtain the right to take over a defaulted project and complete construction and development, preserve recourse against guarantors and obtain the ability to purchase a senior loan if an event of default occurs.

Other key points include the ability to approve modifications of senior debt, in particular adverse changes in economic terms of the senior loan, and to have a standstill on the exercise of senior lender’s remedy of foreclosure for a limited period of time.

An additional benefit of being in a subordinate position is that the senior lender often will have the administrative infrastructure to monitor loan draws and the progress of construction of the project, thereby reducing the cost of the loan to the subordinate lender.

When an Agreement may be Beneficial

A borrower will have leverage when it has a good, long-standing relationship with a senior lender or the ability to replace a senior lender with another party. A subordinate lender should consider these factors prior to even requesting an intercreditor agreement and after careful consideration, it could be a rational decision to proceed with a loan without requesting such an agreement.

The EB-5 loan has long conjured up an image of a covenant and compliance light loan structure on interest rate terms that are significantly more favorable than could otherwise be found in the marketplace for similar loans. The appeal to borrowers of such loans is understandable. However, the question was whether the regional center lenders and EB-5 investors were being properly protected in the prevailing EB-5 loan structures and documentation.

The evolution of EB-5 loans to more market loan structures and documentation terms is essential to the continued growth and viability of the EB-5 industry. Intercreditor agreements are a key part of that evolution. EB-5 investors are demanding loans and transactions that are structured on market terms and with market protections for their investment. Transactions that are structured solely as borrower-friendly vehicles without market protections for the EB-5 lenders and investors, will likely never find the investors needed to utilize EB-5 capital in a project.

Michael Gibson is a member in the Washington, D.C. office of Bass, Berry & Sims PLC and counsels clients on traditional finance and real estate transactions, with a particular focus on EB-5 funding options working closely with developers, regional centers and other intermediaries.