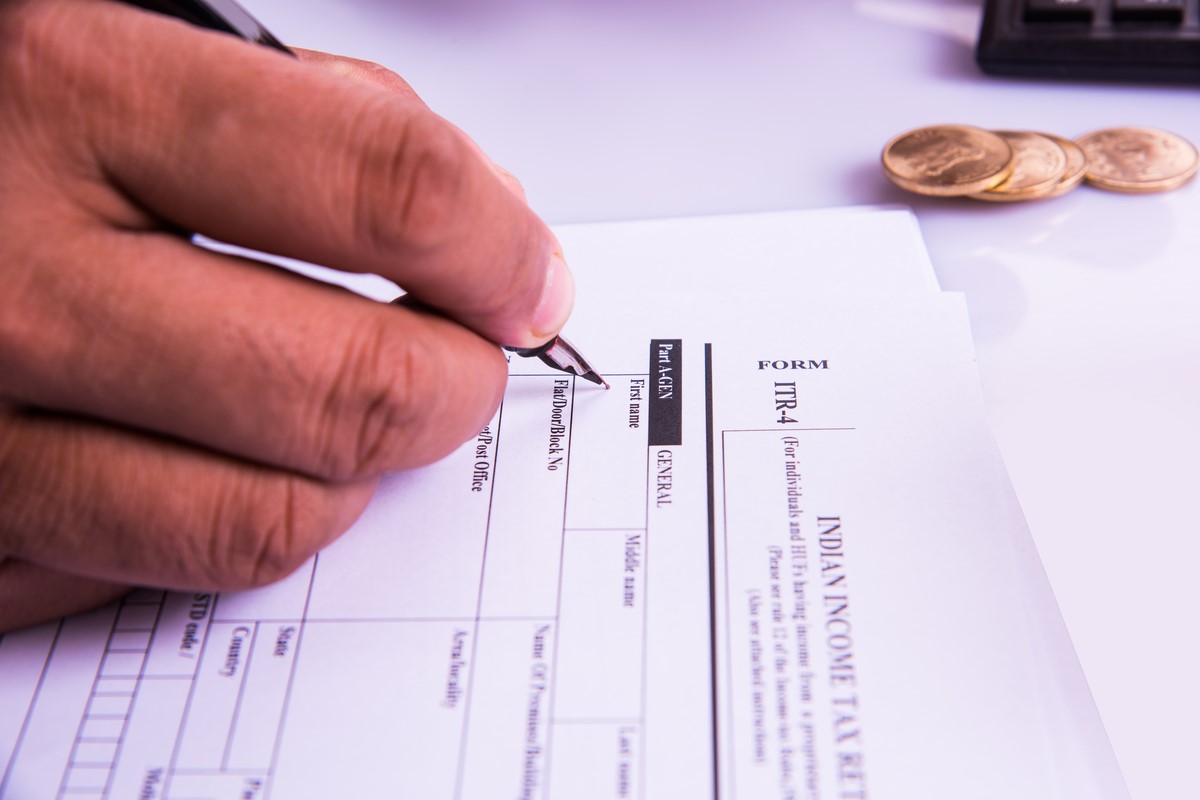 There are at least six aspects that needs to be weighed against the legal and practical framework which is highlighted in the chart. Let’s discuss what nuances one should keep in mind for each of these aspects.

The Indian Income Tax Act considers notional entities for tax purposes like a Hindu Undivided Family (Commonly referred to as an HUF). It is not enough just to be able to comprehend a notional entity and consider their taxes and income as a lawful source but also to understand the legality of it. Continuing with the same example, an HUF can be created by a male head of the family only by receiving a gift in the amount of initial corpus from their elders, barring a few exceptions. Thus, a comprehensive explanation of lawful source of funds would encompass a document trail of such initial corpus gift and then would go on to explain their taxed income which might be used to fund EB-5 investment for any of the constituent member of the HUF. There are similar provisions concerning a trust, co-operative society and so forth.

There are a few types of income that are essentially exempt from tax, such as dividend income and long term capital gain derived from a sale of public listed equities. Income tax rules made it optional to disclose exempt income in the income tax return until a few years back. Therefore, in many cases it is observed that investors have chosen not to disclose their exempt income even though the same was legally earned and received. Now consider a scenario where a significant portion of an EB-5 investment is derived from exempt income, documenting lawfulness of this source would depend entirely on gathering relevant third party documents demonstrating that such income was actually earned and received.

Another prevalent scenario in India is lack of a will and succession document. Very few draw up a will and therefore, in absence of one, as per Hindu Succession Act, their estate gets distributed equally amongst all the male successors. The Hindu Succession Act has had its fair share of ambiguities and one of which have been put to rest by a recent judgment of the Supreme Court, which held that a daughter and son have equal right in inheritance. This ruling from the Supreme Court has brought into question ownership and title of all inherited property of male members who also have female siblings. Therefore, in order to demonstrate clear title of a male member, a relinquishment deed must be executed by all the female siblings. Such relinquishment deed needs to be registered with a local revenue authority for it to be legally binding. Thus, while documenting source of funds received from a sale of inherited property, it is important to have a complete family tree and registered relinquishment deeds from all other lawful heirs to establish a clear title of the investor and lawfulness of source of funds.

In India, each state government has issued a “Circle Rate” for each property depending on their type and actual use. This circle rate is considered a minimum market rate for calculating income tax, property tax and duties applicable for the transaction. The circle rate, in most cases, is much lower than the actual market value, in some cases even by a factor of 10! This precarious situation gives rise to the scenario where property transactions get registered at a circle rate to optimize on duty and taxes while the actual transaction takes place at market value. While documenting lawful source of funds based on a property transaction, this situation needs to be navigated carefully.

The Income Tax Act also lays down rules for deducting tax of the source for various types of transactions like expenses and property purchase. When funds for an EB-5 investment are derived from a sale of a property, it is imperative to demonstrate that the payment of purchase consideration was subjected to tax deduction, as per the rules, by the buyer. The buyer in turn is required to deposit tax to be deducted at the source with the Income Tax department to the credit of seller within a stipulated time period of deducting the same. Once the tax is deposited by the buyer to sellers credit, the same gets reflected in the records of the Income Tax department and can be demonstrated in a source of funds documentation by downloading relevant forms  and reports from the Income Tax Department portal (i.e. Form 26AS).

To determine the path of funds, one important law to keep in mind is the Foreign Exchange Management Act which is corroborated by regular guidelines by the Reserve Bank of India. Under the Liberalized Remittance Scheme (LRS), any Indian resident is permitted to remit up to $250,000 per person per financial year (Financial Year in Indian context is April-March) outside India without prior permission of the Reserve Bank of India. It is also pertinent to note that even minors have the same remittance limit as adults, hence, they can also remit up to $250,000 per financial year, provided they have a Permanent Account Number. That is a unique registration number issued by the income tax department. However, any remittance in excess of this amount or in contravention of other provisions of LRS requires prior written permission. All licensed banks in India are authorized to act as remittance agents and they are required to ensure the remittance is within the LRS framework.

There are some provisions which imply that remittance done by multiple family members ultimately applied to result in benefit of one family member is considered as “clubbing” of the remittance limit and it’s in contravention of the law and its intent. EB-5 investment is done in the name of the primary applicant only. Therefore, remitting EB-5 funds outside India under names of two or more family members towards a subscription agreement executed in the name of only a primary applicant can be conservatively interpreted as clubbing. Conversely, a more liberal interpretation rests on the premise that other family members also benefit from remittance as they are also derivative members of the EB-5 investment. Banks, which are authorized agents of RBI, are also split in interpreting the issue of clubbing and many banks in India deny remitting funds for EB-5 unless its only by the primary applicant spread over two financial years. A simple work around for this, given the investment is made at an appropriate time, is to remit funds over March and April under limit of the primary applicant only. However, in all other cases, careful planning of path of funds to navigate the “clubbing” issue is essential and so is finding a good bank that is taking a liberal interpretation and is remitting funds at reasonable costs to investors.

Assessment of I-526 is primarily done on two aspects – projects ability to create jobs and lawfulness of source of funds. The only aspect an investor can control and contribute to, having chosen the project for the EB-5 investment, is having a strong documentation of lawful source of funds with careful calibration of all legal and practical aspects.

Ullas Shah is a chartered public accountant in the U.S. and a chartered accountant in India. Shah boasts three decades of experience as a tax and accounting professional. He has been instrumental in advising some of the largest corporate restructuring deals in India. As an EB-5 investor himself, he has meticulously studied EB-5 requirements. Coupled with his in-depth understanding of the Indian tax and accounting framework, he has drafted documentation of lawful sources of funds for many EB-5 investors. He has also worked with leading U.S. immigration attorneys, regional centers and projects.