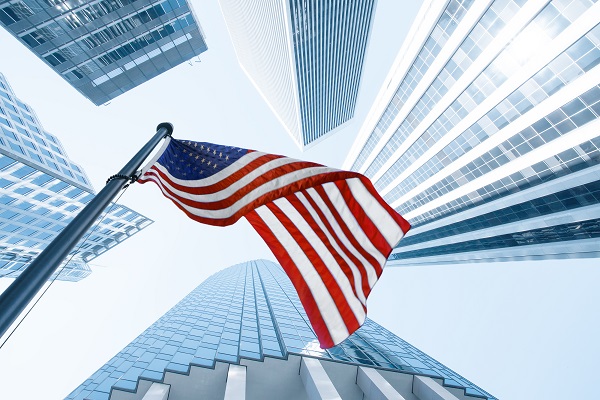 As the market for Chinese EB-5 investors continues to slow down due to EB-5 visa retrogression resulting in lengthy visa wait times, Chinese nationals are increasingly looking towards other avenues to immigrate to the United States. And while the supply of immigrant visas has seemingly decreased, the demand to live, work and educate children in the United States continues unabated.

For well-qualified Chinese investors and entrepreneurs, who are willing to invest in franchise businesses in the United States, there are the viable options of the L-1A and EB-1C visa categories.

The L-1A and EB-1C visa categories for multinational executives or managers (collectively referred to as the L-1A/EB-1C) is a two-part avenue towards United States’ legal permanent residence, also called a green card, and is a potential alternative route for many Chinese individuals who were originally interested in the EB-5 program.

The L-1A is a temporary work visa and the EB-1C is a visa that leads to a green card. The basic requirements for the L-1A/EB-1C visas include the following:

The United States company, as the visa petitioner, and the related foreign company must have what is known as a “qualifying relationship.” This relationship is described as an executive or managerial level employee, as the L-1A/EB-1C beneficiary, who must have worked for the foreign company for at least one continuous year within the past three years; and the same L-1A/EB-1C beneficiary must be seeking to enter the United States to work for the related United States company in an executive or managerial capacity.

Additionally, anyone considering this L-1A/EB-1C immigration path must understand the primary difference between L-1A and EB-1C visa requirements: For the L-1A visa, a foreign company may send an executive or manager to the United States to establish a new office. In contrast, the EB-1C visa requires that the related United States office/company to have been conducting business for at least one year prior to being able to support the filing of an EB-1C petition on behalf of an executive or manager.

HOW THE L-1A/EB-1C CAN WORK FOR FRANCHISE BUSINESSES

In a situation where the Chinese national establishes a new business in the United States that is intended to support their own L-1A work visa as an executive (known as a “New Office L-1A”), the New Office L-1A visa features a maximum initial stay of only one year. The United States business that supports the foreign national’s L-1A visa must also show that it is successfully operating - including hiring employees and creating business profits - in order to support the extension of that executive’s L-1A status. This is why it is critical for the United States business to have a well-formulated business plan that has a high likelihood of success during the company’s first year of operations, otherwise the extension of the executive’s L-1A status will be in doubt.

Regarding the validity of the L-1A work visa: the New Office L-1A visa has a maximum initial stay of one year, while a company that has been doing business for over one year in the United States can support an L-1A work visa with an initial stay of three years. In almost all cases, the Chinese national should first obtain the L-1A work visa and then convert to an EB-1C green card after the United States business has been operating for over one year and has achieved stable business operations, including employing a sufficient number of employees and generating profits for the business. This process also allows the Chinese national to continue to live and work in the United States with the L-1A visa at the same time that the EB-1C petition is pending.

David Van Vooren is a partner at David Hirson & Partners, LLP. David works extensively on the EB-5 Immigrant Investor Program and also has substantial experience advising foreign investors and entrepreneurs on U.S. immigration matters relating to L-1 and E-2 cases that involve startup companies in the U.S. Van Vooren also speaks and reads Mandarin Chinese with a high level of proficiency, and he previously worked in the Shanghai office of an international law firm.