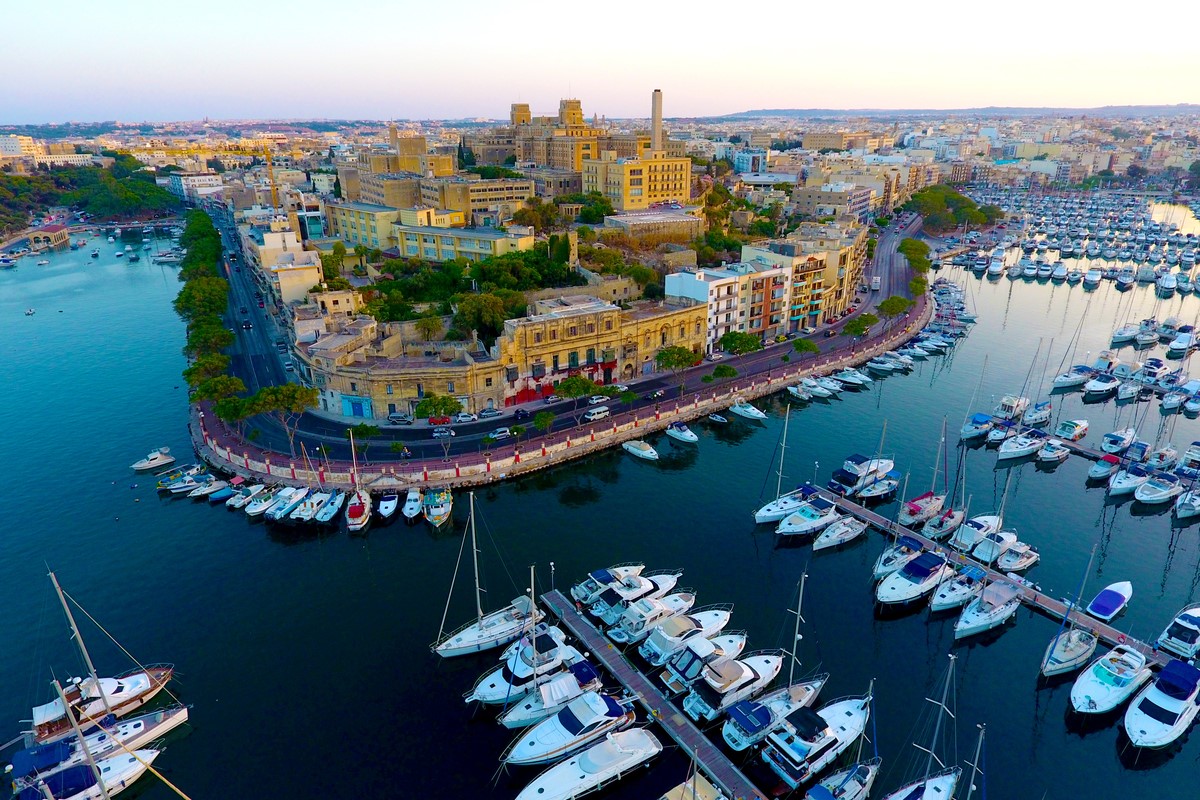 When it comes to taxes, Malta is getting quite a reputation. Some controversial news reports has branded Malta as the European Union’s “very own tax haven,” painting a picture of the tiny Mediterranean island as a “pirate base” used by thousands of foreign-owned corporations to shave billions of euros off their tax bills.

However, Maltese politicians and legal experts reject such claims, pointing to the country’s compliance with European Union rules and to its numerous tax treaties, which include information-sharing provisions. Still, experts say, Malta’s tax system is attractive to both foreign corporations, and to individual immigration investors looking to gain residency in a European Union state with a favorable tax code.

“Malta is tax-beneficial not only from a corporate point of view, but also from a personal-tax point of view,” explains Josef Cardona, the director of tax and corporate services of CSB Group.

At first glance, Malta’s tax system might not seem like anything to shout about: the country’s progressive individual tax rate caps out at 35 percent, on a par with the European average. But a series of tax provisions — including some specifically designed to appeal to high net worth individuals and immigration investors — can bring that number down significantly, with some kinds of income either taxed at 15 percent, or entirely exempted from Maltese taxation.

How much of a benefit that delivers depends on how a prospective immigrant’s finances are structured, and on how much they already pay in taxes: the higher the tax rate in an investor’s country of origin, the more they’ll likely be able to save.

“If they’re living in a high-tax jurisdiction, they might need to take the decision to move into other jurisdictions where they can plan their affairs a bit better,” Cardona says. “Malta is a very good candidate to be one of those jurisdictions.”

Besides Malta’s corporate tax structure, which can appeal to immigrants hoping to start new businesses or to operate existing businesses from Malta, there are plenty of other potential tax benefits to Maltese residency or citizenship. Malta has no inheritance taxes or gift taxes, for instance, and non-domiciled residents pay no income tax on foreign earnings that aren’t remitted to Malta.

For immigrant investors, there are also two main tax programs of interest. The first, the Global Residence program, allows immigrant investors to pay a tax rate of just 15 percent on all foreign income that they remit to Malta. That’s an attractive option, but is only open to investors seeking residency rather than citizenship, and who are willing to forgo the perks that come with a Maltese passport.

The second key tax benefit, open to all non-domiciled residents, is a system that exempts investors’ foreign capital gains from taxation in Malta. That’s potentially a big deal for many new arrivals, even if it’s seldom their chief reason for coming to Malta, says Wayne Pisani, director of Corporate Services at Grant Thornton in Malta.

“The capital-gains exemption is the cherry on the cake,” he says. “It’s an added reason to fall in love with the country.”

Other programs are also potentially useful to immigrant investors. Retirees with EU passports (though not Maltese passports gained under the country’s citizenship-by-investment program) can benefit from a system similar to the Global Residence program, with a flat 15 percent tax on foreign earnings remitted to Malta. Certain highly qualified individuals, including C-level executives in selected industries, can also opt for a 15 percent tax rate on their earned income, with earnings over $5 million exempted from taxation. That all adds up to an attractive tax system for immigrant investors.

INVESTING TO GAIN A EUROPEAN PASSPORT

Still, few investors have tax savings on their mind when they start considering a move to Malta, says Chris Curmi, director of the international tax department at Deloitte Malta. Instead, most are seeking an EU passport in a conveniently located EU member state with a low cost of doing business.
“It’s not really tax-driven at all — it’s opportunity-driven,” Curmi says. “That’s is the prime mover.”

In fact, Curmi argues, depictions of Malta as a tax haven are overblown.

“I’d say it’s over-sensationalized,” he says. “You can achieve a low rate of tax, but you can also achieve that in Cyprus, Ireland, Luxembourg, and other EU states.”

That’s true enough, says Pisani, and it’s all the more reason for investors interested in relocating to Malta to take things slowly and plan ahead.

“They shouldn’t just rush into applying for citizenship without thinking about their tax requirements,” Pisani says.

For that reason, it’s especially important to get proper advice from Maltese tax experts, immigration experts, and financial advisers in an immigrant’s country of origin, he says. “Malta might not be the solution, but it might be part of a solution,” Pisani says. “That’s why getting advice, and forming a plan, is crucial.”