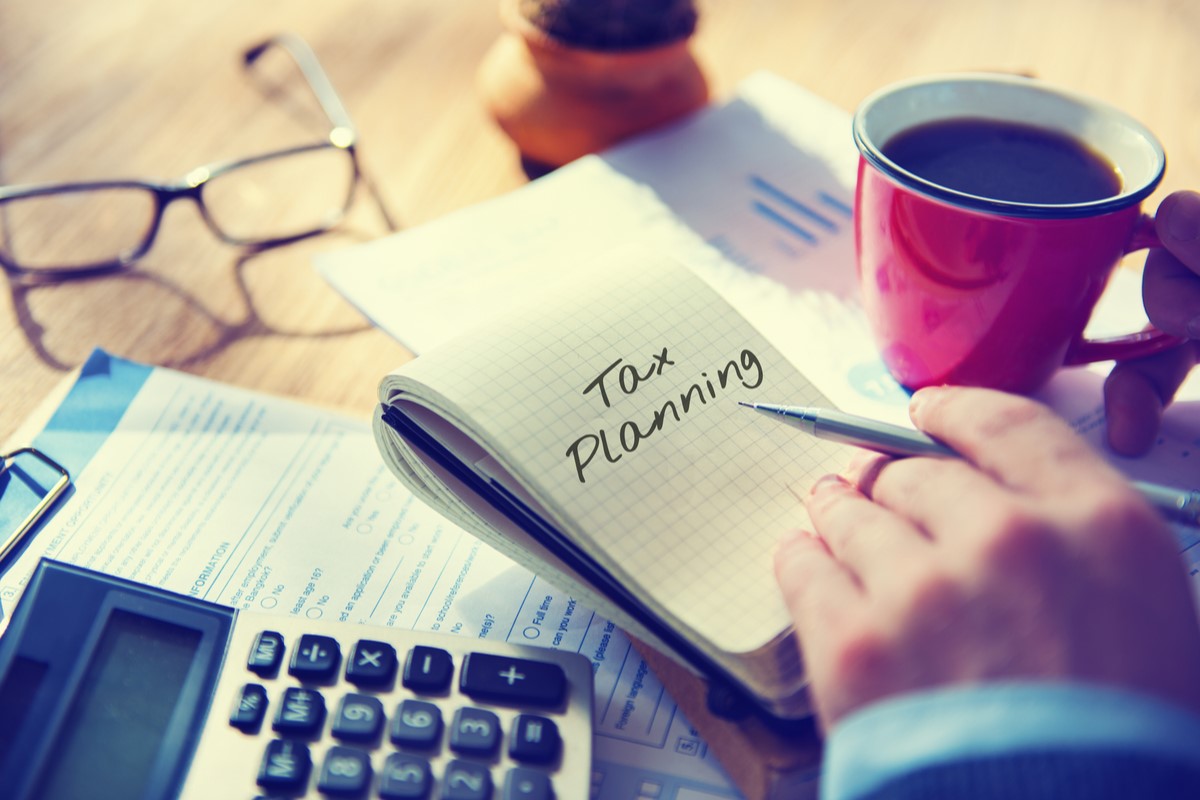 By Fan Chen and Mishkin Santa

Indications from the Trump administration point to an exciting time for investment in the United States and EB-5 investors have much to look forward to. However, while investors are busy evaluating potential investment opportunities, the tax implications of such prospects may not be on their radar. If not armed with the correct tax information, any U.S.-related activities, even as simple as trips to the Land of the Free, could result in unexpected tax burdens owed to the U.S. government.

“EB-5 investors, foreign nationals relocating to the U.S. and EB-5 service providers should be aware of some key factors related to the taxation issues they may unknowingly become entangled in,” said Mishkin Santa, EB-5 Tax Director at the Wolf Group.

The Importance of Tax Planning Prior to Arrival in the U.S.

A U.S. permanent resident is subject to worldwide income taxation under the current tax law. In determining whether an individual is subject to U.S. taxation, it is important to distinguish that one’s immigration status can be completely different from one’s tax residency. An investor’s first day becoming a green card holder may not be the same as the first day he or she is subject to U.S. income tax.

In fact, the U.S. tax law looks at the number of days present in the U.S. over a three-year period to determine the start date of U.S. tax residency and taxation.

If an investor had extensive travel into the U.S. before the EB-5 petition to research the market and set up the business, the investor may trigger the U.S. tax residency before receiving the green card. Once residency is triggered, the EB-5 investor may face completely unexpected, and perhaps preventable, income tax expenses.

An investor may also delay becoming a U.S. tax resident by simply not coming to the U.S. for a certain periods of time while waiting for and after receiving the green card.

With proper tax planning, these types of travel-day calculations can be planned, reviewed and implemented into a plan to avoid pitfalls that can occur at the intersection of immigration status and tax residency.

Could Non-resident of the U.S. have U.S. Tax Obligations?

However, managing the days that an investor is present in the U.S. may not be sufficient. Even when an investor delays the start date the U.S. tax residency, the investor may still face U.S. taxes.

For example, if a non-resident investor receives interest, dividend, rental income or annuity payment from U.S. investments or Regional Centers, the investor may be hit with U.S. income taxes on this income. For the same year, foreign capital gains need to be reported in the U.S. tax returns as well. Compounding these unexpected tax consequences can mean that the income may be targeted with a 30 percent flat tax rate, unless there is an applicable treaty between the investor’s home country and the U.S.

Are Foreign Pensions and Investments Subject to U.S. Taxes?

Certain investments held by a U.S. person abroad may result in significantly higher U.S. income taxes, compared to similar investments held in the U.S. There are also additional tax filings and paperwork that is required to be in compliance with U.S. tax reporting rules. The failure to file these reports can trigger penalties such as the excess distribution method under IRC 1291 or disproportionate failure to file or pay penalties by the IRS.

The reason behind these rules is that the U.S. government prefers U.S. taxpayers investing in U.S. stocks, mutual funds, retirement funds or life insurance products where it has jurisdiction over the investments and has the ability to levy taxes.

One of the investment types most notorious for such taxation and penalties, and one that investors tend to overlook, is the Passive Foreign Investment Company. A common example of this is non-U.S. mutual funds. They are often invested through foreign pensions and life insurance investment vehicles. Income from such funds can be subject to the highest marginal income tax rate in the U.S., which is currently 39.6 percent, regardless of the taxpayers’ personal tax rate.

Moreover, losses from the sale of these funds are generally not deductible for tax purposes. As a result, the taxes and interest levied may be over 100 percent of the income earned from the fund in a given year.

Another example of such foreign investments that may be subject to hefty U.S. taxation rates are stocks held in companies from countries that do not have an income tax treaty with the United States. Dividends from these companies are subject to a 39.6 percent tax rate in the U.S. regardless of the taxpayers’ personal income tax bracket.

Therefore, people seeking EB-5 investor visas should take measures to review their holdings and understand the potential tax consequences of their investments even prior to arriving in the U.S. Armed with the proper information and strategic tax knowledge, investors can make educated decisions to avoid costly tax mistakes as opposed to being forced to triage their investment holdings after residency begins.

The consequences of poor tax planning can result in much higher taxes and penalties and can discourage EB-5 investors who are already in unchartered territory and are most focused on the fruits of their EB-5 investments.

Gifting that may be Subject to U.S. Taxes

Once an investor has started the EB-5 Immigration Investor Program and made significant investments in the United States, gifting his or her U.S. properties to children or family members may trigger the 40 percent estate and gift tax.

In the U.S., estate and gift tax exemptions have different rules depending on an individual’s residency status. For 2017, the exemption amount for people in the U.S. is $5.49 million. For U.S. non-residents, gifted asset values above $60,000 are subject to estate and gift taxes. Compounding the federal taxation of these assets is the fact that some states also impose their own gift and estate taxes at the state level.

Fan Chen is a Senior Tax Specialist at The Wolf Group. She specializes in U.S. individual income tax compliance and planning for foreign nationals, including EB-5 visa holders. She provides services to EB-5 clients with their annual U.S. tax compliance, including offshore financial assets disclosure and reporting. Fan is from Hunan, China and is fluent in both English and Mandarin Chinese. Fan is a Certified Public Accountant.