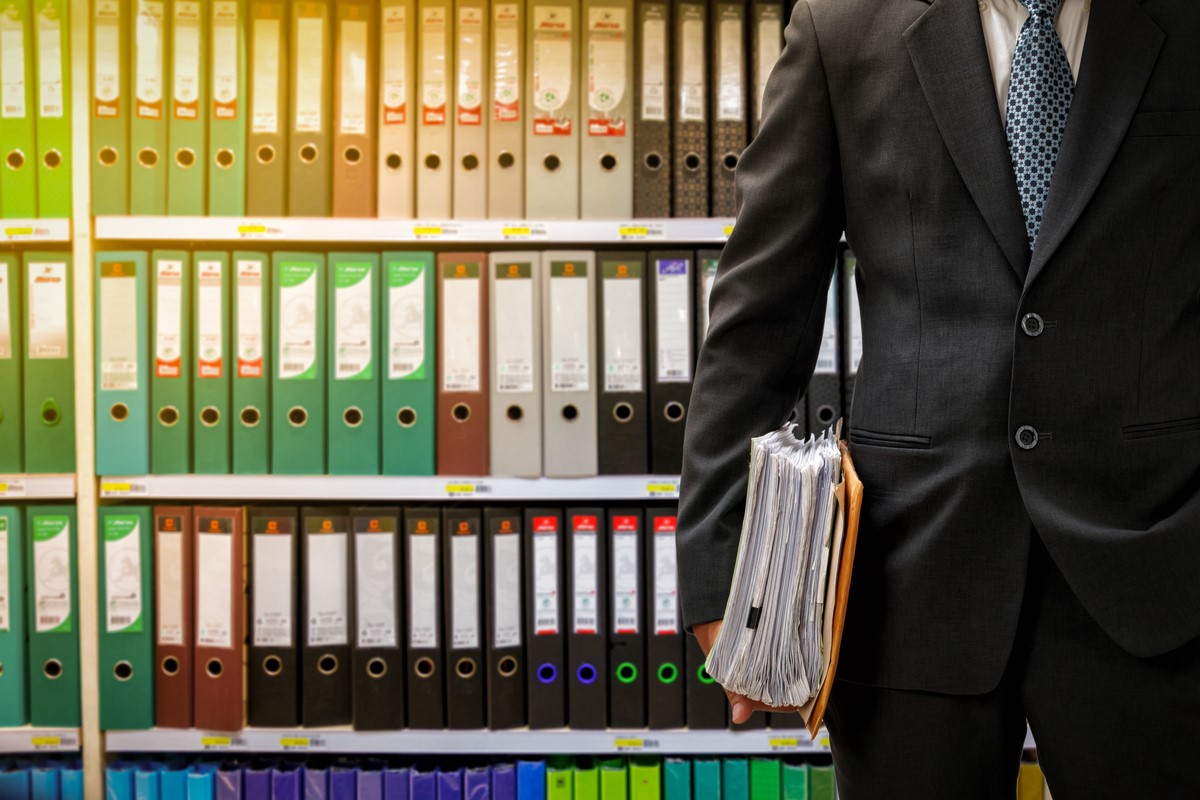 There is no legal limit on the number of investments that developers and issuers can market and sell to investors who seek immigration benefits from the transactions, but increasingly there are systematic limits causing EB-5 investors to be more cautious and restrained.

The law limits the number of permanent residence visas to about 9,940[1] that can be issued to investors and their spouses and unmarried children with “adjusted age” under 21, and no more than 7% of those numbers can be allocated to applicants born in any one country.  Usage by four countries exceeds the approximately 700 per-country limit, and State Department representative Charles Oppenheim has used complex data and methodology to predict that new investors from those countries will wait as much as the following before they can transfer to conditional permanent residence from investments and I-526 filings made in October 2019: mainland China 16.2 years (though we predict shorter waits, perhaps 10 years[2]), Vietnam 7.3 years, India 6.7 years, and Korea 3 years. EB-5 investors are not entitled to any interim immigration benefits while they wait for visa numbers, and they must keep their capital invested in the EB-5 enterprise throughout that wait and the two years following their admission to the U.S.  We can expect investors from those countries to be less eager to tie up their capital for such long waits for immigration benefits, and to the extent they are open to it, they might tend to demand more return on capital than EB-5 investors typically have been afforded by mass issuers of EB-5 qualified investments.

One of the biggest implications of a long wait for visa numbers is the prospect that the project will be completed and the developer will sell or refinance the project and repay the loan or equity typically supplied by the investor’s “new commercial enterprise” (NCE).  USCIS now allows this to happen as long as the necessary jobs have been created by that point, but it requires that the NCE then “re-deploy” the investor’s capital at risk in some other “commercial activity” at least until the investor reaches the end of the two-year period of “conditional residence.” USCIS has failed to provide critical clarification of the required parameters for this “reinvestment,” such as whether it needs to be in the same or any regional center area, whether it needs to be in the same or any TEA, and whether it can involve purchasing existing interest in assets rather than injection for use in new job creation.  Especially investors facing lengthy waits for visa numbers must anticipate this prospect of redeployment and discuss carefully with knowledgeable business and legal advisors about the risks and possible protections that may be provided by the investment issuer.

Generally, a child can qualify to immigrate with an EB-5 investor only if the child is under 21.  Under the Child Status Protection Act (CSPA), however, the child’s age is locked in as of the date when the later of two events occurs: I-526 approval and availability of a visa number in the queue based on date of I-526 filing. Also under the CSPA, the child’s “adjusted age” for this purpose is reduced by the time it takes for USCIS to adjudicate the I-526 petition.  In effect, a child’s adjusted age happily is frozen during the nail-biting time an I-526 petition awaits adjudication and then resumes advancing until a visa number becomes available.  If the adjusted age exceeds 21 before that date, the child becomes ineligible to derive permanent residence with the parent investor.

On Jan. 31, 2019, USCIS suddenly announced that it will “prioritize” adjudication of I-526 petitions made by investors who are not subject to visa availability backlog.  USCIS has been falling farther and farther behind in those adjudications, so it reasoned that it should focus its limited resources on deciding cases for the investors who can actually make use of the approval.  Obviously, investors who get “prioritized” and can immigrate more quickly will be delighted.  Even for some visa-backlogged investors, this will have the happy effect of reducing the chances of a child’s “aging out” of eligibility while awaiting visa numbers and will be welcome.  For other visa backlogged investors, however, it will be a very unwelcome and irritating increased wait to be told that they qualify based on their project plans and their source of funds.

This delayed adjudication for investors born in visa-backlogged countries has the unintended effect of eliminating the protection that the 2019 USCIS regulations had provided for investors who obtained I-526 approval before they could immigrate and their project fizzled, failed, was fraught with fraud, or suffered termination of the sponsoring regional center, so that the investor lost will or ability to proceed due to hopelessness of an I-829 approval down the road or even due to immediate I-526 revocation by USCIS.  Under the new regulations, such investors could make a new investment and I-526 filing and retain their place in the visa number queue from the earlier approved I-526 filing.  If USCIS delays the I-526 adjudication and meanwhile the project’s infeasibility is exposed, USCIS will deny the I-526 petition and “priority date retention” will be unavailable, so that the investor would need to start over at the back of the visa queue with a new investment and filing.

In the 2019 regulations, USCIS exercised the authority it left unused for the first 28 years of the EB-5 program, increasing the minimum normal investment to $1.8 million from $1 million and increasing the investment in TEAs, which have accounted for more than 95% of EB-5 investments so far) to $900,000 from $500,000.  The same regulation also significantly narrowed the areas that can qualify as TEAs for which the lower $900,000 investments are possible.  Most of the areas in major money centers that had raised the most EB-5 capital no longer will qualify for the lower investment level.  Naturally, far less foreign nationals will be able and willing to risk that much more capital for potentially longer time periods in more restricted areas.

USCIS finally announced this rule change in July 2019 and made it take effect Nov. 21, 2019.  During that four-month period, significant numbers of EB-5 investors “jumped off the fence” and flooded into EB-5 investments at the last chance of the $500,000 level participation, surely depleting the future flow of willing investors regardless of the level.  Not surprisingly, the number of new investors at the $900,000 or $1.8 million levels have been extremely small in the early months of the new year.

Another contributing factor for the current low participation is the continuing hope for litigation or legislation that may restore lower levels of minimum investment.  On the day before the regulation took effect, one regional center filed a lawsuit seeking to enjoin and disqualify the 2019 regulations on various technical grounds including a mischaracterization of the rule as not having “major” effect and a failure to assess the rule’s consequences as required under U.S. law.  Meanwhile, industry stakeholders continue to try to work with Congress to enact some kind of “middle ground” legislation that would provide for levels of minimum investment below $900,000 and with less gap between the TEA and non-TEA levels.  Eventually, those efforts either will pan out or not, and if not, investor demand may increase for participation in the “only game going.”

For those investors reviewing new investment under the new rules, they should know that issuers no longer will be able to show them official designations of TEAs for an offered project as was available under the old rules.  Under the new rules, USCIS only confirms that a project is in a TEA when it adjudicates the investor’s I-526.  Nevertheless, the rules for TEA qualification are simpler than before, and the data sets available are well known, so reputable and experienced economists should be able to issue assessments and opinions that investors reasonably can rely on in making investment decisions at the $900,000 level.

[1] The number actually can vary from year to year, with this fiscal year expecting about 11,000 visas due to spill over from other categories and prior years, and the State Department has to work from rough estimates as it approaches visa issuance in the final months of a fiscal year.

[2] Mr. Oppenheim’s October 2019 predictions were based on presumptions of prior usage patterns continuing, and because we expect generally reduced filings after new regulations took effect on November 21, 2019, it seems likely that mainland China-born investors may wait less because as the rest of the world uses less visas each year (once USCIS adjudicates pending volumes) there will be more residual visas available to China-born investors who will have been waiting the longest on a worldwide basis.