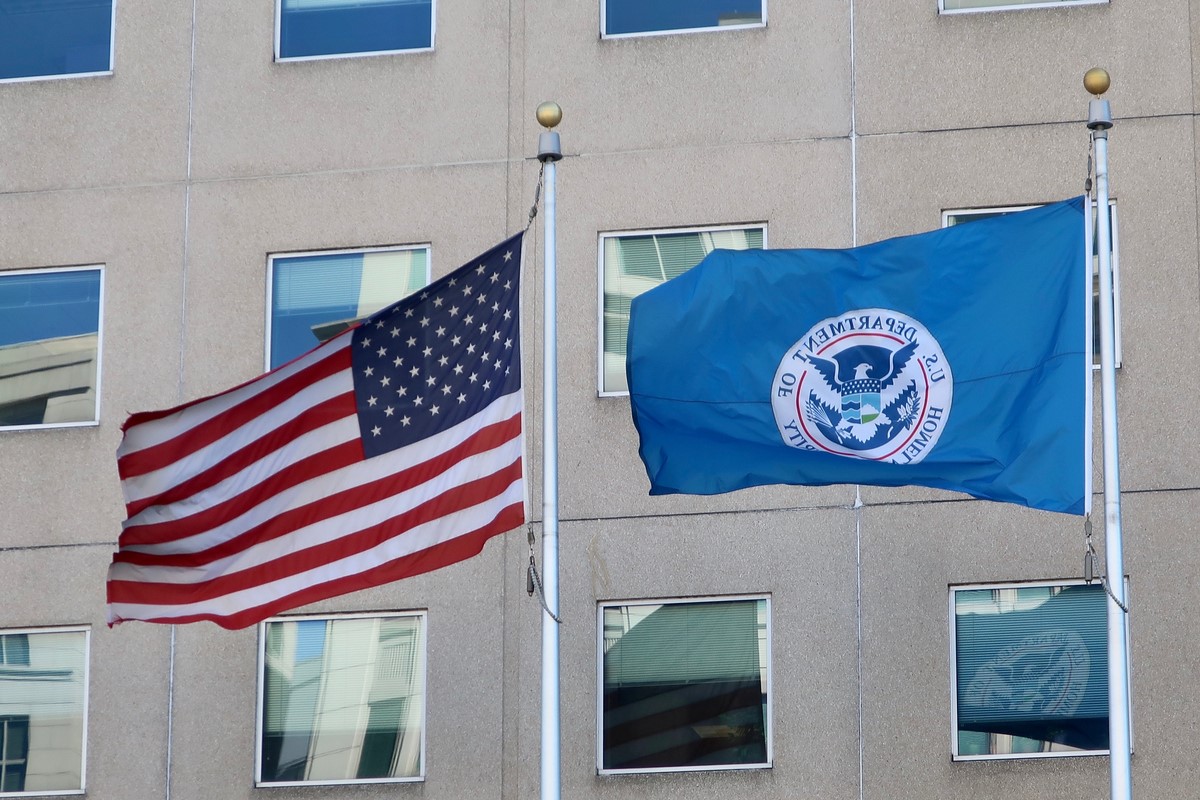 With updated, but yet inadequate, USCIS guidance and the unfortunate use of I-526 and I-829 decisions to effect policy changes, adjudication of EB-5 petitions remain in a constant state of flux. It’s critical that regional centers and EB-5 investors remain educated of USCIS’ most recent adjudication policy.

USCIS is often questioning whether a minor may file as the principal applicant. USCIS previously confirmed that there is no minimum age requirement in the EB-5 regulations and that a minor principal applicant can sign the form I-526 without a parent’s or guardian’s signature required; however, USCIS also questioned whether a minor’s lack of legal capacity to enter into contracts could render the investment contract revocable and therefore not a “committed investment” within the meaning of applicable regulations. USCIS has recently begun to issue requests for evidence (RFEs) to minor petitioners, questioning whether the minor’s age renders the contract unenforceable and also means the capital is not “at risk” due to the availability of a “guaranteed return.” The RFEs invite petitioners to submit additional evidence to persuasively argue compliance at the time of filing under their facts and under the applicable law, such as the use of the Uniform Transfer to Minors Act to effectuate transfers and/or the use of Chinese law to govern contractual capacity.

USCIS is regularly issuing RFEs on the use of third party money exchangers by EB-5 investors to invest capital in a new commercial enterprise (NCE).  Until recently, form I-526 petitions of Chinese investors who have used third party money exchangers had been approved without RFEs, though USCIS has previously raised this issue for investors who used Hawala or Sarafi brokers to transfer EB-5 capital from the Middle East. USCIS is challenging the investor’s lawful source of funds in connection with these transactions, questioning both whether exchange transactions conducted outside traditional banking channels were lawful and also whether the third party’s funds originated from lawful sources.

INCONSISTENCIES WITH PRIOR IMMIGRATION FILINGS

As part of its adjudication process, USCIS is looking at information and documents included in prior immigration petitions and visa applications. For example, if USCIS finds any discrepancies between information submitted in a DS-160 for a visitor visa and the information submitted with a I-526 petition, it will question the credibility of the petitioner’s documents and “whether all of the submitted evidence is true and correct.” It’s important for immigration attorneys to review an EB-5 investor’s prior immigration paperwork to ensure consistency with the I-526 petition.

USCIS is looking more closely at the use of EB-5 capital to repay a job creating entity’s (JCE’s) financing.  It appears that USCIS will accept the use of EB-5 financing to repay a short-term, 12 month loan to pay for construction costs in advance of the EB-5 loan closing. On the other hand, it appears that USCIS will reject the use of EB-5 funds to buyout developer/owner equity or to pay down permanent financing.  It also appears like USCIS will reject the use of EB-5 funds to replace financing that accounts for a large portion of the JCE’s capitalization costs, or where the loan term is close to the end of the construction project timeline. Another concern related to bridge financing is when EB-5 capital moves directly from the NCE to a bridge lender.  USCIS has rejected this financial arrangement, despite it being a normal business practice, because in this scenario because the EB-5 capital is not technically “…made available to the business(es) most closely responsible for creating the employment…”, the JCE, in accordance with the precedent decision “In Re Izummi.”

USCIS is taking a harder look at business plans to ensure the requirements of “In Re Ho” are established. All business plans should include details on whether a JCE has obtained the licenses or permits necessary for job creation in regards to the construction and operation of an EB-5 project, or whether a JCE has even applied for such licenses or permits. USCIS is looking for actual development activity by the JCE so that EB-5 capital can be quickly used upon I-526 approval for these “shovel ready” projects in order to meet the job creation requirement listed at 8 C.F.R. § 204.6(j)(4).

Additionally, USCIS has indicated that including general construction cost assessments, such as Marshall & Swift Cost estimates, is not sufficient as an estimate of costs for a specific project. Instead, a JCE should include evidence that an actual general contractor has been engaged to review the construction costs and that such costs are commercially reasonable. Likewise, USCIS is questioning whether a development/construction schedule is commercially reasonable, or whether the schedule has been extended beyond 24 months in order to include direct job creation. It’s advisable to include verification of a construction schedule from a developer or general contractor experienced in putting together a similar type of project in the past.

USCIS is also questioning whether the JCE has a “secure commitment” for non-EB-5 capital financing necessary for the undertaking of an EB-5 project. Without such financing in place, USCIS inquires whether the JCE is commercially able to complete the necessary construction to support the creation of jobs needed for EB-5 applications. Regional centers should ensure that evidence of senior debt, mezzanine financing, and/or developer equity contributions is included in I-924 exemplars and/or I-526 petitions.

USCIS’ online policy manual states that an immigration petition cannot be approved based on a materially different set of facts than those that existed at the time of filing that petition. Unfortunately, USCIS has not provided much guidance on its interpretation of what it considers to be “material.” However, USCIS recently indicated that the following situations may constitute a “material change,” which would require those EB-5 investors who have not obtained conditional lawful permanent residency, including those with approved form I-526s, to re-file a form I-526: (a) termination of regional center designation for entity sponsoring EB-5 project; (b) switching an investor’s ownership from one NCE to another NCE; and (c) switching from one JCE to another JCE. A material change occurring during the adjudication of an I-526 petition or after I-526 approval but prior to the investor obtaining conditional lawful permanent residence is grounds for revocation of the I-526 approval and denial of entry into the U.S with an EB-5 visa, or the denial of an application for adjustment of status.

On Thursday, March 8, 2018, draft legislative text that would dramatically change the EB-5 Regional Center Program was released to stakeholders. The text includes provisions which increase the minimum capital investment amount from the current $500,000 USD to $925,000 USD; in addition, the text restricts areas qualifying at the lower investment threshold. This is the hottest of issues right now in the EB-5 industry, and it is highly advisable to speak with experienced immigration attorneys to guide you through the complex EB-5 process.