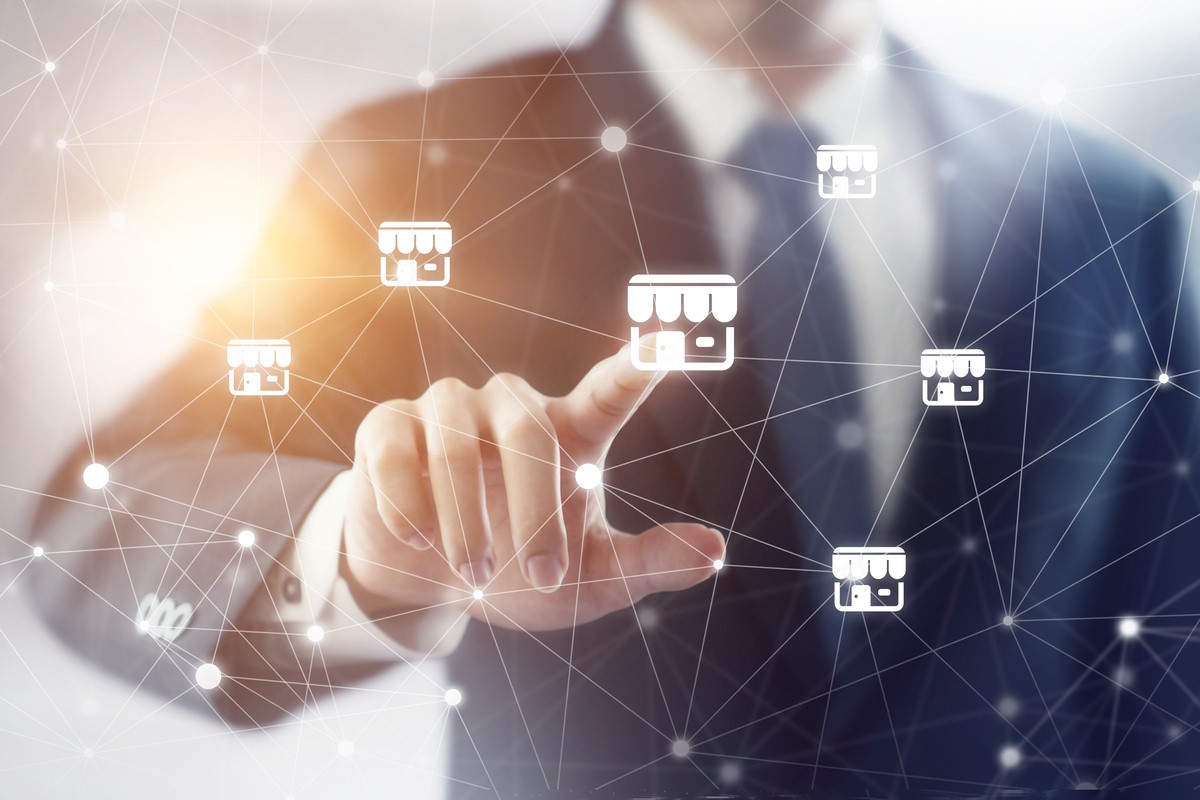 The phenomenal increase in the past five years of EB-5 applications, in particular those through regional centers, has eclipsed the number of applications for almost two decades since EB-5’s inception in 1990. Much of that increase can be attributed to the rapid economic growth and the resulting wealth in China and unprecedented rise in regional centers. As investors become more wary of the inherent ailments of the regional center program (in particular of the fraudulent claims by some regional centers as manifested by the recent lawsuit by SEC against a Chicago project), the regular EB-5 program has once again become the focal point for some savvy investors and would-be immigrants. An interesting, as well as inevitable, trend in the regular EB-5 program is that franchise has become an increasingly popular vehicle among investors/immigrants. This article tries to address this trend.

Legal definition of a franchise:

According to California Business and Professions Code, section 20001, a “franchise” means a contract or agreement, either expressed or implied, whether oral or written, between two or more persons by which:

(a) A franchisee is granted the right to engage in the business of offering, selling or distributing goods or services under a marketing plan or system prescribed in substantial part by a franchisor.

(b) The operation of the franchisee’s business pursuant to that plan or system is substantially associated with the franchisor’s trademark, service mark, trade name, logotype, advertising, or other commercial symbol, designating the franchisor or its affiliate.

(c) The franchisee is required to pay, directly or indirectly, a franchise fee.

General definition of a franchise:

This can be better understood by comparing a franchise to an independent business. A franchise is a right granted to an individual or group to market a company’s goods or services within a certain territory or location. Some examples of today’s most popular franchises are The UPS Store, Domino’s Pizza, and McDonalds. Additional examples include automotive, cleaning and maintenance, health and fitness, financial services and pet-related franchises. Independent businesses do not have any mandatory guidelines, fees or regulations that are set by other businesses or locations. Franchises are funded through another entity but are also limited in what they may advertise or sell. Independent businesses, however, can freely operate and can adapt to the market or local environment.

Franchise v. Start-up Business:  From the Perspective of an Immigrant Investor

Immigrant investors face a daunting task of growing a business in an entirely unfamiliar country and are challenged by the language and cultural barriers that are the roadblocks for their success. No matter how successful they were in their own business in their own home country, very few of them can duplicate their success in their adopted home country. When the investor’s immigration visa is on the line, securing the success of the business investment, and thus obtaining the permanent residency based on the investment, becomes an overarching objective. Buying into a franchise business leaves much of the uncertainty behind, although it in no way eradicates it, all because of the cornerstone principle of a franchise: the ability to duplicate a proven successful business.

The following are just a few examples of why a franchise can be successful:

Corporate reputation – Well-recognized reputation, image and brand name of the franchise business has already been established. Consumers are always more comfortable purchasing items from a familiar name or company they trust.

Professional training – Extensive training and support are commonly furnished by the franchisor to the franchisee.

Better chance of survival – By associating with proven products and methods.

Fixed business model – Support from the franchisor in training, such as consulting, accounting services, technology, equipment, logistics and advertisement.

Of course, a start-up business is not without its own merits. They include the following:

1) No franchise fee or ongoing royalty (investing fund can be completely contributed to the business with better flexibility).

2) Investors have maximum control over the operation of the business.

There is no secret for the success of franchising. It is an ideal option for entrepreneurs who want to own and operate their own business. If you are interested in investing in a franchise business, please consult with attorneys whose practice is focus on business law, commercial law and immigration law.

Steve Qi is an EB-5 immigration attorney and the founder of the Law Office of Steve Qi & Associates in Alhambra, Calif. A Chinese native, Steve Qi completed his undergraduate degree in World Economy at Fudan University and worked as a journalist in the international news department of Xinhau News Agency. Steve Qi’s practice provides legal counsel for Chinese entrepreneurs seeking to invest and immigrate to the United States. His knowledge of both Chinese and U.S. law is helpful in guiding his clients through the EB-5 process and he has regularly appeared in Chinese Television stations to offer commentary on current immigration issues and legal matters.