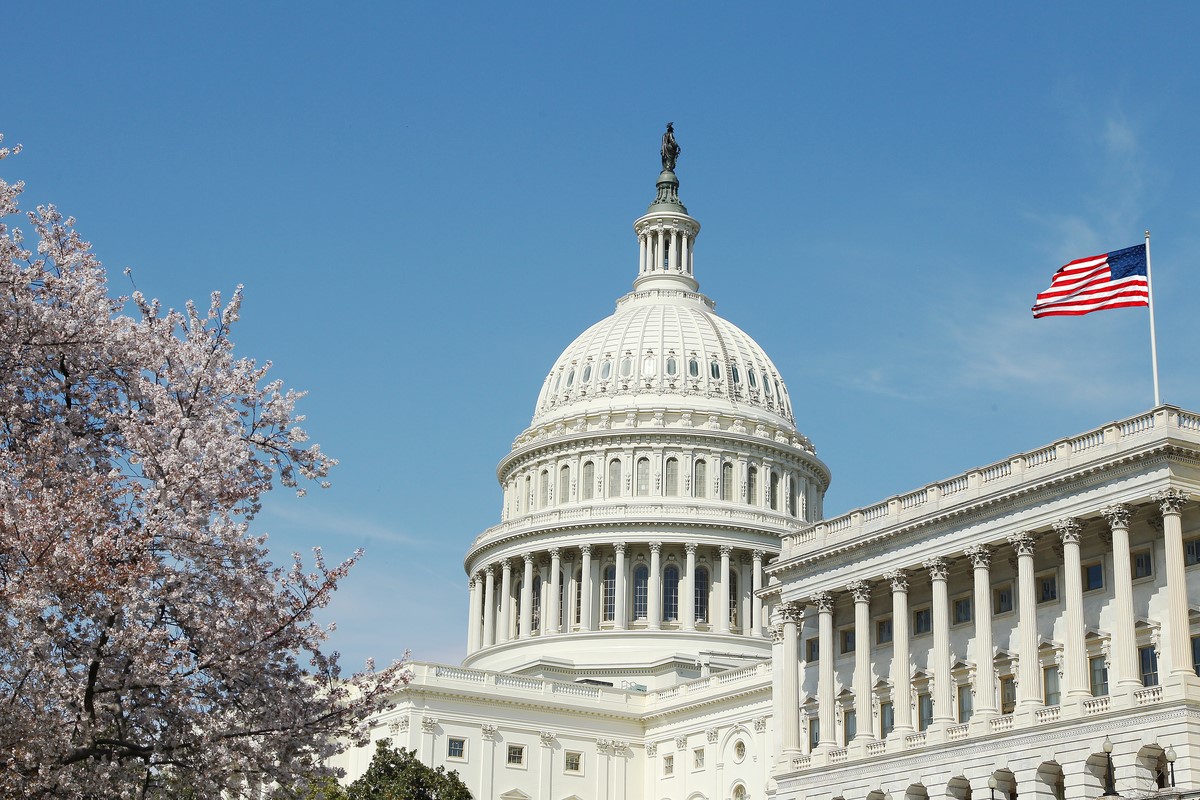 In this issue of EB5 Investors Magazine we take a closer look at pending EB-5 legislation that is supportive of positive change in the EB-5 program. In this issue, we present four important bills, along with commentary from key sponsors. Additionally, we’ve asked the experts—our readers and online community—for their wish list of EB-5 reforms, to strengthen the chorus calling for a healthy EB-5 program. Don’t miss out on Congressman Jared Polis’s take on the benefits of the EB-5 program.

As the EB-5 program becomes a more prominent and important financing mechanism for U.S. businesses and developers, legislation on the issue abounds. Stakeholders have long called for reforms to the program that arguably has not met its full potential due to a lack of clear regulatory guidance, inconsistent adjudications, and lengthy processing times. Lawmakers have heeded the demand for legislative relief and there are no less than four pieces of legislation currently being contemplated by the Congress. Though each bill differs in the details, they all address a core concern and would convert the EB-5 regional center pilot program into a permanent fixture of the U.S. immigration laws.

The most longstanding piece of legislation currently in play is the Border Security, Economic Opportunity, and Immigration Modernization Act (S. 744), the Senate immigration bill. Through an amendment introduced by Sen. Patrick Leahy of Vermont, the Act proposes a myriad of reforms meant to streamline the program, but also protect against fraud and security concerns. Introduced in April 2013, and passed by the Senate in June of that year, so far this bill has advanced the farthest of the bunch, though it remains unclear whether comprehensive immigration reform will be the vehicle for changes in the EB-5 program. This bill was repackaged as H.R. 15 in the House and must pass in its entirety. H.R. 15 has already confronted severe opposition from the Republican majority despite bi-partisan support in the Senate.

In another robust immigration bill—the SKILLS Visa Act—Rep. Darrell Issa and other House Republicans have proposed many similar EB-5 reforms. Proposed in the House in May 2013, and passed out of the House Judiciary committee in June 2013, this bill is the only piece of legislation covered in this article that is strictly a partisan effort. Like the Senate immigration bill, the EB-5 reforms of the SKILLS Visa Act are framed within a wider context of immigration reform, but this time, largely along Republican Party lines. Nonetheless, the bill demonstrates strong support for the program and fights for the same major provisions that its bipartisan counterparts do.

The first of 2014’s EB-5-specific bills, The American Entrepreneurship and Investment Act proposes a string of reforms and notably seeks to codify shortened processing times. Introduced by Rep. Jared Polis, the bill stands out for easing job creation guidelines and allowing up to four years for investors to meet job creation requirements, in certain cases. The bill was originally introduced by four cosponsors, split equally down the aisle, and has already signed on two additional cosponsors. Only a few months old, it remains to be seen whether this bill will advance further in the legislative process.

The simplest and newest of the bills under consideration is The EB-5 Regional Center Extension Act. Targeted in its approach, the bill includes just a few key provisions. Introduced by Reps. Aaron Schock (R-IL) and Tulsi Gabbard (D-HI), the Act is another bipartisan effort to make the regional center program permanent. Though it is hard to see how stakeholders would argue against its simple and widely supported provisions, the bill does not propose much in terms of true program reform.

It is important not to see these bills as competing legislation— though proposed in four different forms by a multitude of cosponsors, the bills all show overwhelming support for the EB-5 program and a recognition of needed legislative policy changes. Key themes include strengthening the security of the program, clarifying regulations, and making the regional center program permanent, thus allowing participants to participate in a more stable program and capturing the program’s full economic and immigration benefits.

“The EB-5 program provides significant injections of capital and talent to our economy and, with the improvements we make in this bill, will ensure that the best and brightest minds from around the world continue to come here with their ideas and business.” -Congressman Jared Polis

This bill, introduced by Congressman Jared Polis, proposes key reforms to streamline the EB-5 program for regional center participants and investors. Unique among current legislation, The American Entrepreneurship and Investment Act of 2014 focuses heavily on expediting processing times. According to a May 6, 2014 press release from the Congressman’s office, the bill is intended to allow “a reliable stream of foreign investments into the U.S. economy, creating jobs and allowing businesses to grow. The bill also seeks to improve the program by addressing problems including delays in processing times and inconsistent evaluations by agency adjudicators.”

The EB-5 Regional Center Extension Act is the simplest of the current legislation on the table, and intentionally so. According to the office of Congressman Schock, the EB-5 program works and the cosponsors of this bill seek to draw on continual bipartisan support for the program and make it permanent. Additionally, the bill seeks to eliminate per-country caps, because as the cosponsors see it, there is no need to limit the amount of capital that can flow into the United States based on the nationality of investors. As far as wider EB-5 reforms go, Congressman Schock’s team is counting on comprehensive immigration reform to strengthen the program in a more holistic way.

Introduced in the Senate by Senator Chuck Schumer (D-NY) on April 16, 2013

“I have long championed the EB-5 program. I consider its permanent reauthorization an important priority. This is because I have seen this program’s potential in Vermont. EB-5 investments have transformed parts of Vermont by drawing in new business and tourism. Across the country, the EB-5 program has spurred capital investment and job creation since its inception, and all at no cost to American taxpayers.” –Senator Patrick Leahy

The EB-5 provisions of the Senate’s comprehensive immigration reform bill were proposed by Senator Patrick Leahy (D-VT) in the form of the amendment Leahy2 Strengthening the Job-Creating EB-5 Regional Center Program. According to a press release from the Senator’s office, “When fully subscribed, this program has the potential to contribute $5 billion to communities around the country on an annual basis with the creation of tens of thousands of American jobs[…]” The amendment is intended to make the program more user-friendly for regional center operators and create more predictability for investors, while protecting against fraud and abuse of the program.

This piece of legislation is one of the more robust of the current proposals on the table, given its place in the Senate’s immigration reform bill. The bill will go to the House of Representatives next for debate.

• Barring from participation in regional center operations any individuals that have been convicted of certain crimes, including fraud

“We should improve our legal immigration programs so that they boost economic growth and job creation here at home. The investor visa program is an important part of meeting this goal as it helps grow our economy and create jobs for Americans through capital investment by foreign investors. I recently met with U.S. Citizenship and Immigration Services officials who oversee the EB-5 program. At the meeting, I voiced my support for the program and also expressed concern about the long approval process for investor petitions and regional center applications. We should build upon the success of the regional pilot project by making it permanent.

We should also strengthen the program to maintain its integrity and ensure it runs as effectively and efficiently as possible.” –Chairman Bob Goodlatte

The EB-5 provisions of the SKILLS Visa Act are part of a wider program of immigration reform proposed by the legislation. According to Rep. Issa’s spokesperson, “the SKILLS Visa Act’s EB-5 reforms will modernize the program, established over two decades ago, to ensure the United States has a competitive investor visa program that creates U.S. jobs.”