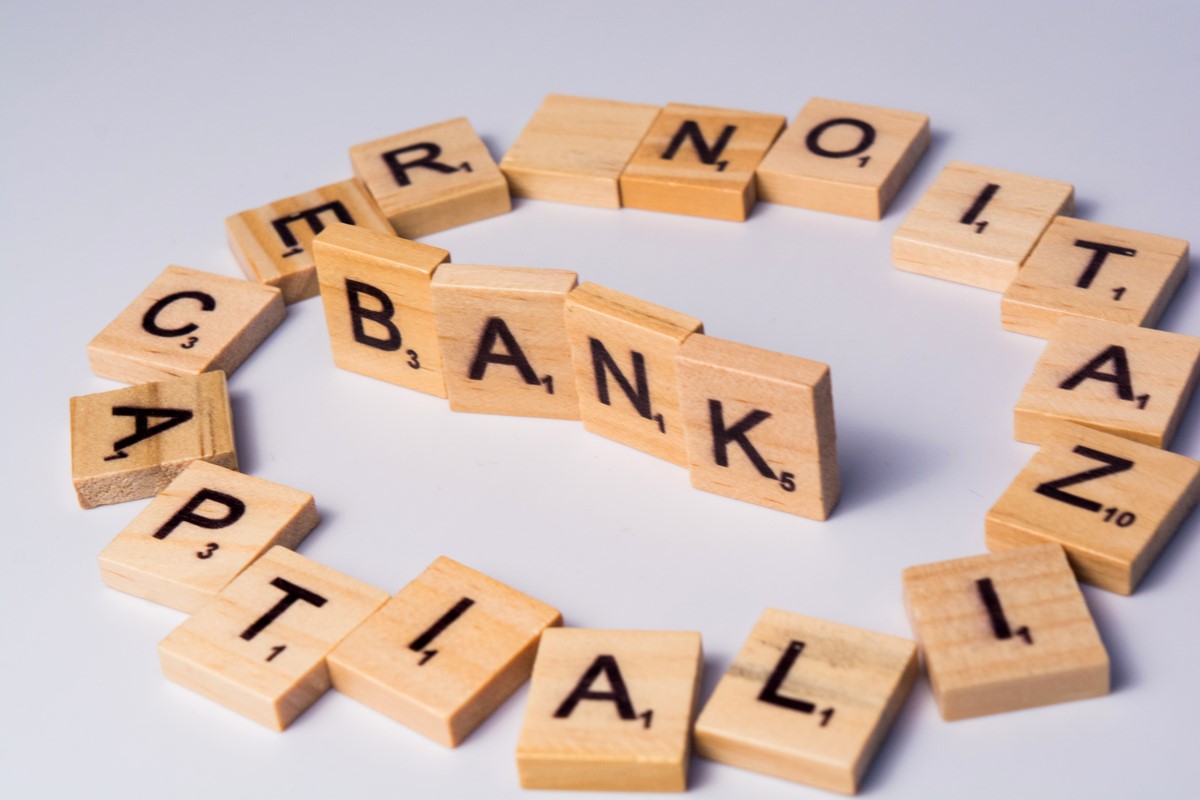 The thought behind the suggested EB-5 community bank re-capitalization initiative is to help banks increase their capital to be able to add to their asset base and boost lending capacity for projects in their communities. The goal is to recapitalize 3,000 banks by 2024 out of the about 5,170 banks insured by the Federal Deposit Insurance Corporation.

When EB-5 capital is injected into community banks, the loans made by the banks will have stringent oversight by at least two, and at times three, bank regulatory organizations. They are the Federal Deposit Insurance Corporation, the Office of the Comptroller of the Currency, the Federal Reserve Bank and state bank regulators.

Equally significant, because of the capital to asset leverage permitted in banks, the economic impact of the foreign investment capital is multiplied substantially over the usual EB-5 project. Every $100 million of investor money used to recapitalize banks could support $1 billion to $1.4 billion in assets with a potential of creating 100,000 to 140,000 jobs rather than 10,000 jobs.

Unlike the business of the existing 865 regional centers, our focus will be primarily loans in nine business categories: (1) emergency responders and military veterans; (2) export-import; (3) cyber security; (4) franchises; (5) emerging technology; (6) emerging medical; (7) non-profits; (8) shared loan services that are in excess of legal lending limits and (9) non-bank loans for businesses refused by banks.

The banking model provides additional layers of oversight for the deployment of the EB-5 capital and deposit leverage of 10 to 14 times for every dollar invested. A community bank is an ideal match for the objectives of the EB-5 Regional Center Program. The heart of the business plan of each center focuses on regionally defined investments. They look to new commercial enterprises or the expansion of businesses that will stimulate the creation or preservation of U.S. jobs.

Leveraging gives a bank the ability to lend $10 for every $1 invested and at times up to $14 for every dollar invested. Not only does this multiplier create more jobs and free up more available capital for local businesses, it also diversifies the foreign investment from routine real estate projects and increases confidence in the EB-5 program. In addition, the money multiplier effect of locally invested dollars may increase leverage by another four to ten times. Conceivably, every dollar invested can become as much as twenty-eight working dollars in a community.

Investing in community banks and multiple regulatory oversights will provide additional confidence to investors and USCIS adjudicators that the capital is being injected into quality projects focused on community development and localized job creation within the defined Regional Center area.  These additional levels of supervision help USCIS lessen the burden of understanding all of the nuances of specific investment projects.  This allows the USCIS to focus on other immigration matters.

The Banking Initiative of EB-5

The history of EB-5, highlighted by the limbo period of 1998-2002 created by the Immigration and Naturalization Service retroactive decisions affecting previously approved applications and the current status of EB-5 Regional Center Program with a flurry of new Regional Centers who may or may not know how to structure safe USCIS-compliant projects, the community banking model provides an opportunity to increase foreign confidence in the program at large.

Ernest Garfield is president of Independent Bank Developers, LLC and chairman of Interstate Bank Developers, Inc. companies that specialize in the creation of community banks. He is also the founder of the Alliance of Business Banks, the Arizona Financial Institutions Task Force for Arizona Legislators, the Financial Services Advisory Council and Community Bank Advisory Council for Arizona members of Congress.