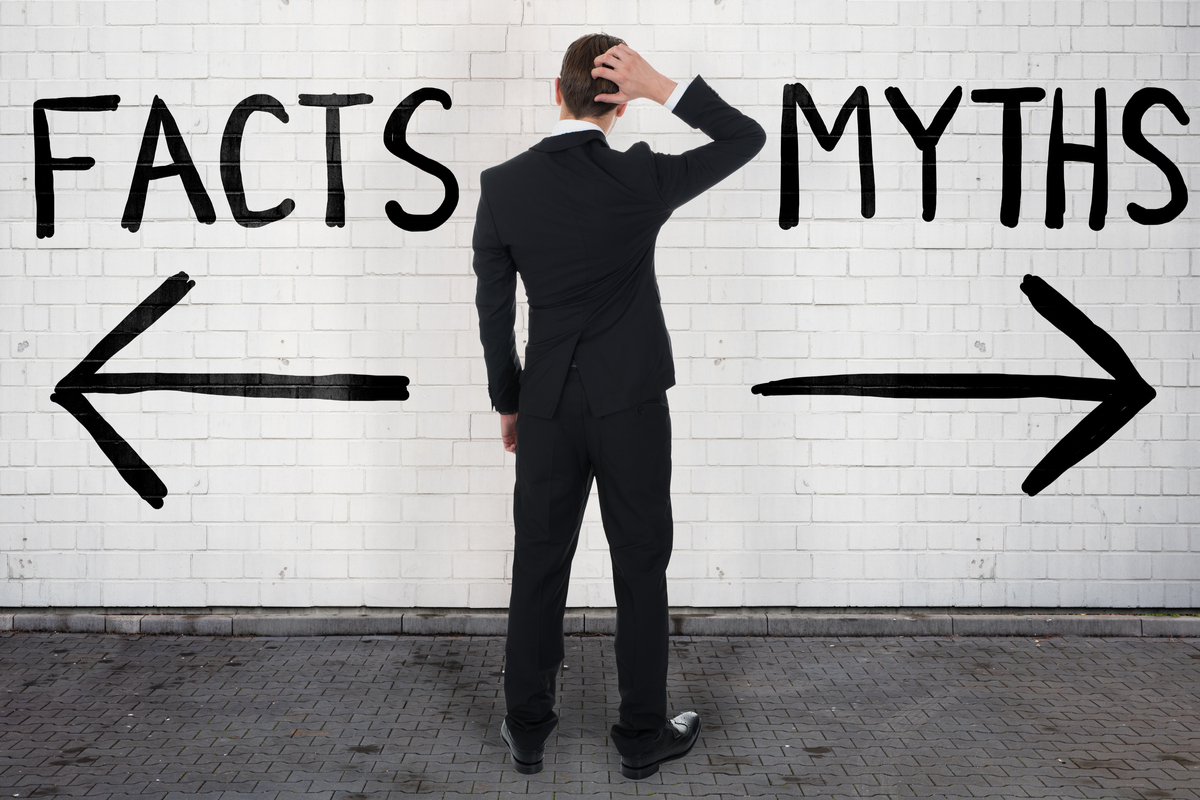 The following list describes and dispels five common myths about the EB-5 program.

Some claim that the EB-5 program was established to let high-net-worth individuals buy their way into the United States.

Fact: Nobody just walks into the United States with an EB-5 visa. The program is highly regulated and takes years to complete. Applicants must prove the source of their funds, that they actually invested the capital, and ultimately job creation. Investors are screened by multiple agencies and are only initially granted conditional green cards. After two years, further review is required to verify that the investment remained at-risk and that the required jobs were created.

Myth 2: That EB-5 investors “jump to the front of the line

”ABC’s Nightline claimed that EB-5 applicants “leap ahead of legitimate applicants who lack the means.”[1]

Myth 3: That the program is a loophole for criminals and terrorists

Critics say the EB-5 program is an easy way to bypass standard background clearances, which leaves the program vulnerable to terrorists and criminals.

Fact: As described above, EB-5 investors are screened twice – once for a conditional green card, and again to obtain their permanent green card. In addition to being subject to the same security checks as any other immigrant to the United States, EB-5 investors must have the project in which they are investing reviewed for compliance with regulatory requirements. EB-5 applicants also undergo a strenuous vetting process to demonstrate that their source of funds is lawful and that those funds can legally be invested into qualified projects.

Myth 4: That only simple background checks are conducted

Some argue that background screening for EB-5 applicants is inadequate.

Fact: Employment-based immigrant applicants of every category undergo detailed and in-depth background checks conducted by U.S. Department of Homeland Security, U.S. Citizenship and Immigration Services, and the U.S. Department of State. DHS and DOS cross-reference applicants with international databases for additional clearance. EB-5 applicants go through this process twice. The DHS also conducts deep inquiries into the source of investors’ funds to verify their legality.

The U.S. Department of Treasury’s Office of Foreign Assets Control cross-references applicants with their “specially designated (SDN) list.” Applicants may be barred from investment if they or the entity from which they sourced their funds appear on this list. The Administrative Appeals Office (AAO) has also upheld Form I-526 denials for forms submitted to USCIS without the required OFAC license. On a private level, financial institutions also perform compliance checks on received wires of funds through applicable “Know Your Customer” rules and reject suspicious transactions.

The types of background checks EB-5 investors are subject to on a personal level include their name, fingerprints, and diverse security clearances to detect possible crimes, fraud schemes, and the improper use of “sensitive technology,” among other illegal activities.

Some believe that the federal government cannot prevent fraud or identify national security threats within the EB-5 program.