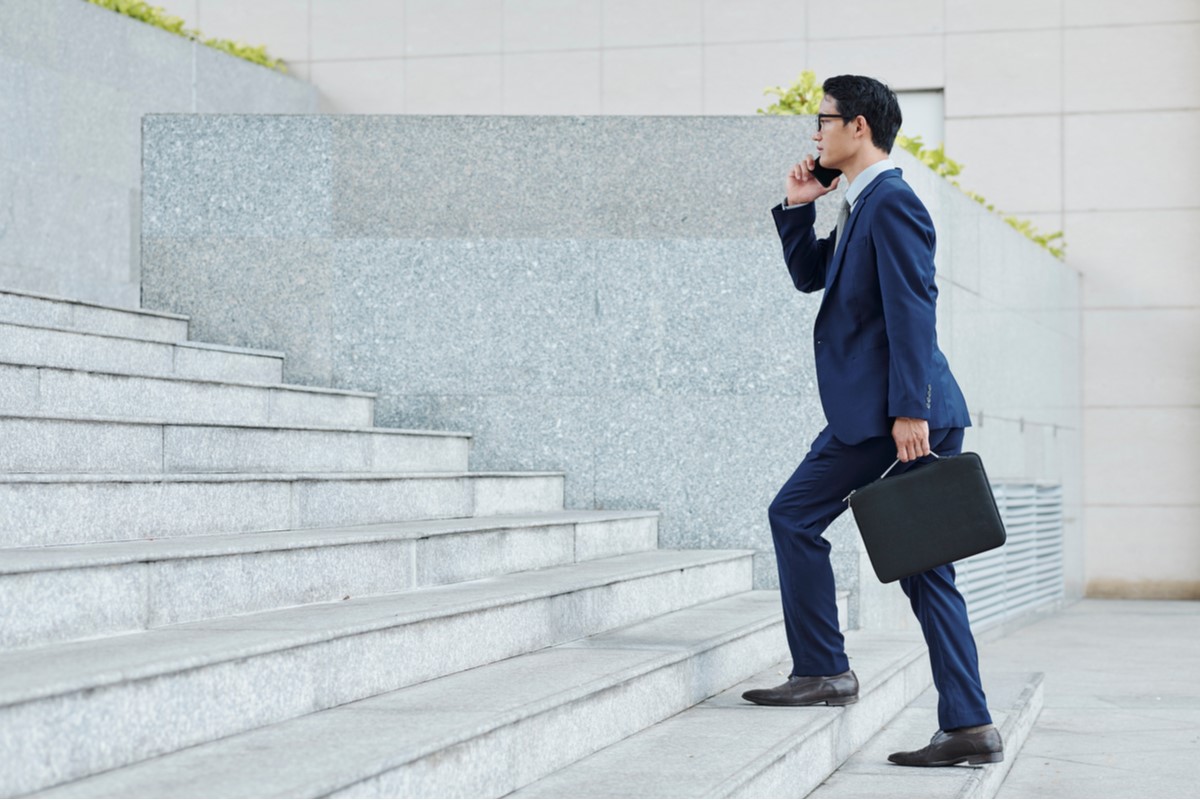 In order to be granted an EB-5 visa, a typical investor must go through the following steps. First, the investor must identify the U.S. project he or she wishes to invest into. Second, the investor has to make a request to invest his or her capital into the selected U.S. business and file form I-526.

For investors already living in the U.S., if their I-526 is approved, they will thereafter fill out the adjustment of status form (I-485). If they live in Vietnam or overseas, they fill out Form DS-260. Approved applicants receive a conditional residency permit that lasts two years, also known as a conditional green card.

Lastly, investors must show that they have completed all EB-5 program requirements by filing form I-829 (removal of conditions) after two years. Successful EB-5 investors will then be granted a permanent resident permit (also known as a permanent green card or unconditional green card) when their I-829 form is approved.

In the past, the EB-5 visa processing time was normally two years, but now the length of the  processing time can be much longer. This is because of the popularity and success of the EB-5 program and the application load from particularly China. The demand caused a backlog of EB-5 applicants from China, who are awaiting approval.

USCIS, which oversees the EB-5 program, has been flexible in extracting the unused visas from non-participating countries to allocate them countries such as China and Vietnam. However, due to the increasing demand, the extension of processing times still occurred and the backlog persist.

In 2018, 693 Vietnamese investors and their family members obtained U.S. conditional permanent residency through the EB-5 program. This includes those who received their EB-5 visas from foreign consulates and those who adjusted their status within the U.S.

For Vietnamese investors, the average processing waiting time is nearly three years. Immigration lawyers and experts are also predicting that in the near future, the EB-5 program may change its requirements, such as higher investment levels and different application procedures. Investors who file applications this year may have to wait an average of four to five years to receive EB-5 visas.

FIRST IN, FIRST OUT RULE

Therefore, now is the time for investors to decide to invest. The first-in, first-out (FIFO) rule applies, so older cases are being adjudicated first. Vietnamese investors need to start during this crucial period.

What should Vietnamese investors who cannot participate in the EB-5 program right away do in the meantime? They can prioritize by filling out form I-526. This will ensure an earlier priority date and avoid being impacted by any changes to the program in the future. However, if investors can’t complete that portion of EB-5 now, they may also: consider finding a reputable agent who can verify records to shorten the preparation time; for investors with older dependents, such as 17 or 18 years, they can have time to prepare two investments for the family.

Trúc Nguyễn (Gigi) is the Marketing Manager of Kornova, an International Immigration Consultancy group founded in 1988 in Canada. It operates in the immigration consulting industry of USA, Canada, Europe and the Caribbean. Kornova has offices in Canada, USA, Hong Kong, Korea, China and is the pioneer in the Vietnam market since 2006. Kornova has brought opportunities for Vietnam clients to invest in America through the EB-5 Immigrant Investor program since 2008 and helped more than 1,000 Vietnamese families settle in the United State.