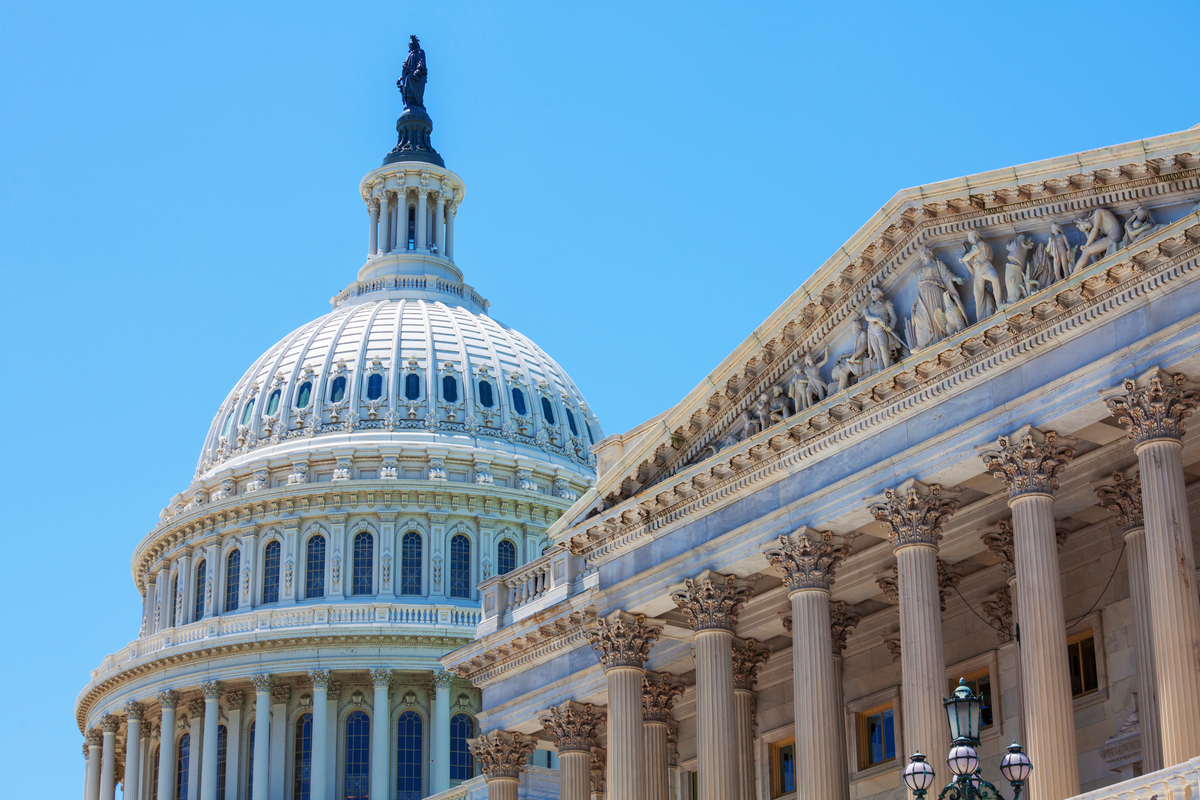 In 2012, President Barack Obama signed S. 3245 into law – a bill which formally ended the “pilot” nature of the EB-5 Regional Center program and extended its ability to receive petitions and remit conditional (and full) green cards through September 2015. Since then, Congress has attempted to extend the program or rectify its imminent expiration to no avail. Without Congressional reauthorization, the program will end on September 30 and all existing regional center designations will expire automatically. If this occurs, USCIS will no longer possess the authority to approve regional center designations.

There is a strong initiative underway by industry stakeholders and some members of Congress to make the program permanent, which would ensure stability for participating entrepreneurs, investors, and communities. Permanency would also allow the EB-5 Regional Center Program to continue to strengthen the U.S. economy by creating American investment opportunities and job growth.

The value of permanent reauthorization has been advocated for in recent and current bipartisan Congressional legislation. In 2013, the U.S. Senate approved S.744, which would have permanently authorized the Regional Center Program. Unfortunately, the House of Representatives did not vote on the bill before the end of the session in December 2014. In 2015, industry stakeholders’ eyes are turned to the 114th Congress to see if the Pilot Program’s expiration can be resolved.

This January, Congressmen Jared Polis (D-CO) and Mark Amodei (R-NV) introduced H.R. 616, which contains a number of changes designed to improve the efficacy of the program and benefit investors. It has since been referred to the House Judiciary Committee. The bill takes a strong step in ensuring the future of the EB-5 Regional Center program by augmenting the current program with safeguards and benefits for industry stakeholders.

It is often said that deadlines spur action. The 114th Congress has just over seven months to extend the deadline or permanently reauthorize the EB-5 program, and the Congressional field should be examined closely by the advocacy community to determine a successful path toward immigration reform. Senator Charles Grassley (R-IA) is the new Chairman of the Senate Judiciary Committee and Senator Jeff Session (R-AL) is the new Immigration Subcommittee Chair. Neither of these Senators has been particularly supportive of legal immigration initiatives in the past. On the one hand, Senator Grassley has questioned the regional center program through hearings and investigations and has voiced his unwillingness to call votes on program extensions without significant reforms. His main concerns with the program stem from what he perceives to be national security risks. However, as noted in the following article, those concerns are unfounded, as EB-5 applicants go through the same security and background checks as any other visa applicant.

On the other hand, it is encouraging that Senator Sessions has been complimentary of the program since regional centers were established in Alabama. Accordingly, there may yet be a way to advance the EB-5 program and immigration reform more broadly, as the new Congress gets underway. The last time the EB-5 regional center program was reauthorized, the authorization was part of S. 3245, a larger immigration reform bill that also included reauthorizations for the E-Verify program, the Special Immigrant Nonminister Religious Worker Program, and the Conrad State 30 J–1 Visa Waiver Program. If the past is any indicator of how EB-5 reauthorization should be approached, perhaps a bill with a more broad immigration scope is necessary to affect the types of changes proposed in bills like H.R. 616.