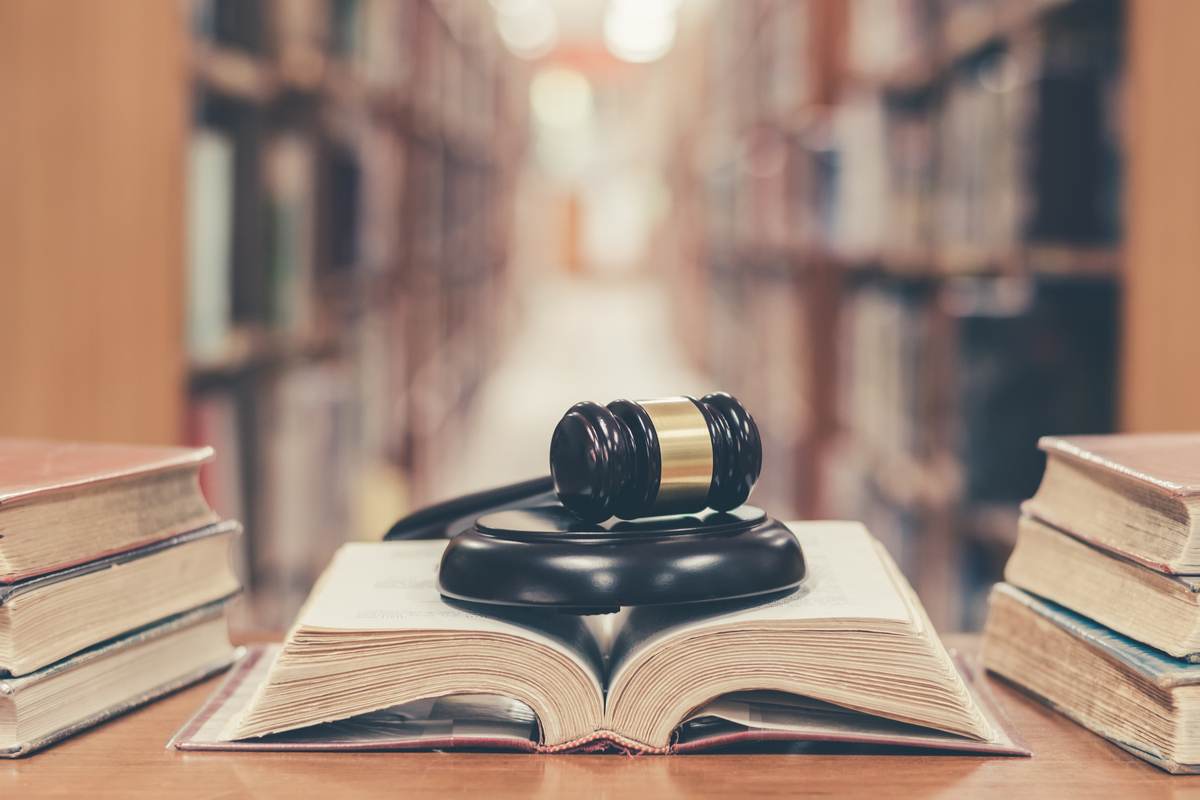 The EB-5 program’s tremendous rise to popularity following the global financial crisis in 2008 makes it easy to forget the tumultuous and winding path its laws took to get the industry where it is today. The program was expected to stimulate the economy, bring foreign investment dollars to the United States, and drive new business and job creation when it was enacted in 1990. But the early results of the EB-5 program were disappointing. At times throughout its history, it appeared that the government might shut down the program to avoid giving visas to wrongdoers and fraudulent applicants. As we again await the Regional Center Program’s reauthorization, it's helpful to understand the past to better anticipate where the program might be headed in the future.

The EB-5 visa was designed to inject foreign capital into the U.S. economy and create jobs for American workers. The program’s legislative history suggests that Congress anticipated that as many as 4,000 foreign investors and their families would seek U.S. lawful permanent residence (“green card” status) per year, bringing in fresh investment funds totaling an estimated $4 billion and creating 40,000 jobs annually.[1] However Congress drastically overestimated the initial popularity of the program. Between FY 1992 and FY 2004, a grand total of 6,024 EB-5 visas were issued, an average of just over 460 visas per year. Between FY 1999 and FY 2004, the program’s participation levels fell dramatically. In that timeframe, the number of visas issued never exceeded 260 per year.[2] This sharp decline in program was caused by several factors.

The significant drop in the number of applicants in 1999 can be traced to a few key court decisions surrounding the EB-5 program. In 1998, the legacy-INS Administrative Appeals Office published four influential precedent decisions over a one month period that significantly restricted the interpretation of the EB-5 rules: Matter of Soffici, Matter of Izummi, Matter of Hsiung, and Matter of Ho. [3] In the two years following the decisions, there were 2,018 I-526 forms filed and 1,848 I-526 forms denied.[4] What appeared to be an attempt by the agency to create clarity and uniformity within the EB-5 program nearly crippled the program. As a result, the number of investors that successfully completed the program – and subsequently successfully injected their investment into an American enterprise and created the required 10 jobs – dwindled. During this time, the EB-5 visa still functioned as a tool to kick start the economy, but its capacity to do so was severely limited by regulation within and doubt surrounding the program itself.

Another blow to the EB-5 program came in 2001 with the ruling in the U.S. District Court case of U.S. v. O’Connor[5]. The case revealed fraudulent EB-5 investment schemes in a very public manner, which blemished the entire program and some of its participants. Findings of wire and immigration fraud, money laundering, and conspiracy[6] put project developers, migration agents, middlemen, and immigration attorneys in a dubious light and EB-5 usage subsequently contracted. In FY 2002, there were only 147 immigrant visas issued in the EB-5 category and in FY 2003, only 71 visas were issued.[7] If one were to use the metric of total visas allotted as the benchmark for the program’s success, its future would have been cloudy at best after 14 years of existence.

In 2002, Congress took action by passing the 21st Century Department of Justice Appropriations Authorization Act, which was intended to restore and reform the EB-5 program.[8] Much-needed regulatory guidance was issued and some of the restrictive rules from the 1998 precedent decisions were ameliorated. The EB-5 regulations we see today are the result of the statutory amendments made during that time.

Interest in the EB-5 program surged after 2008 when traditional domestic bank financing became difficult, if not impossible, to access. Creative minds sought out creative solutions, and ultimately settled on EB-5 financing. As the program grew, these solutions made way for a sophisticated model of uniting joint investments from large groups of foreign investors to finance large projects.

With the Regional Center Program scheduled to sunset this year and 90 percent of the current EB-5 investment money being placed in regional center projects, it is imperative that the program be reauthorized to allow the continued flow of investment money.

Given the bipartisan support for the program historically, and its current success, it would seem rational that re-authorization would be almost a forgone conclusion. However, the current partisan divide, and the controversy around immigration, even this non-controversial economic driver is anything but certain.

Cynthia leads Fragomen, Del Rey, Bernsen & Loewy, LLP’s High Tech practice in the heart of Silicon Valley. She is the Managing Partner of the firm’s Northern California practice. She has worked with numerous companies to set up and manage worldwide immigration compliance programs and offers legal advice to individual investors. She has been an Adjunct Professor at Southwestern University School of Law since 1988, frequently lectures on corporate immigration, and has written numerous articles on business immigration law matters.