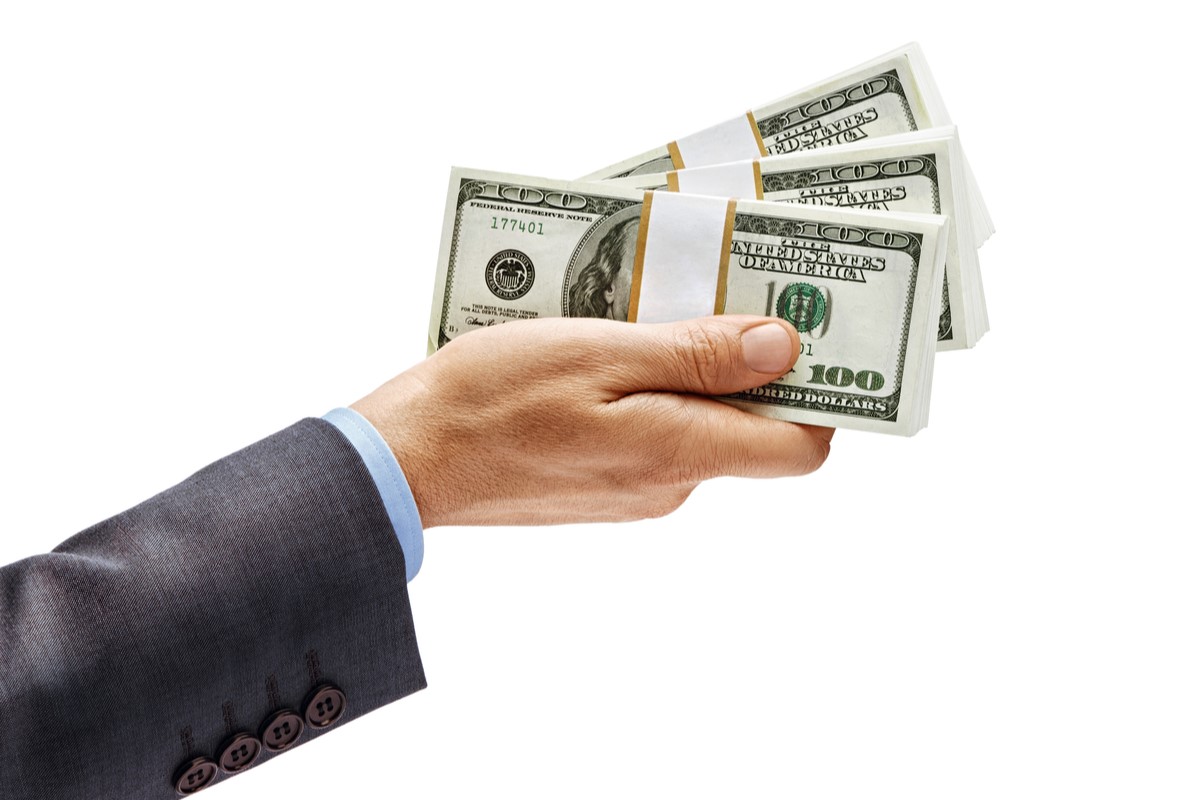 Bearing good news for investors and the EB-5 industry alike, CanAm Enterprises and the Philadelphia Industrial Corporation (PIDC) recently announced a landmark repayment to investors. A sum of $122 million was repaid to 244 investors after their involvement in the financing of the Philadelphia Convention Center. Often noted as the final measure of the success of an EB-5 project, CanAm joins only a handful of regional center operators to have repaid their investors.

As program insiders will know, the road to repayment is a long one, and hinges on successfully meeting a series of milestones—namely I-526 and I-829 approval for investors, and the successful structuring, marketing, and operating of a project for developers. Only when investors have proven the fruits of their investment with an I-829 petition, and received their green cards can developers realize the exit strategy they had long since proposed to investors. Any prior repayment would jeopardize the investors’ ability to prove that they maintained an at-risk investment for the duration of their conditional permanent residence—a key requirement of the program.

CanAm’s announcement marks the repayment of 244 investors, in full and on time. All of these investors had contributed capital through a loan made by CanAm and PIDC to the Philadelphia Convention Center Authority. Their investment partly financed the expansion of the Philadelphia Convention Center, with the goal of enabling it to better compete with convention centers in other major cities.

Construction and operations jobs created by the project totaled over 3,000—more than enough to satisfy I-829 requirements for the 244 repaid investors. Now, all of those 244 investors and they families have received unconditional permanent residence and some have even obtained citizenship, according to CanAm representatives.

While it seems the project was successful from an EB-5 point of view, labor disputes in 2012 called into question the long-term viability of the enhanced convention center beyond the EB-5 horizon. Many groups sidestepped Philadelphia in favor of other cities due to concerns over inefficiencies and incompetent leadership. Recent reports, however, cite a renewed interest in the convention center in the face of management changes. The Philadelphia Convention and Visitors Bureau estimates that returning groups “will spend a combined total of 114,314 nights in local hotels and generate $147.6 million in economic impact.” [1]

Public officials, too, have demonstrated their confidence in the project and their hopes for Philadelphia’s future. Governor Rendell thanked CanAm and PIDC, saying, “The expansion has had a significant positive impact to our hospitality and tourism industry. We are grateful to CanAm and PIDC for their efforts.”

Investors are surely grateful too, with green cards and returned capital in hand, many are continuing to learn English, traveling throughout the country and settling into their new homes, according to investor testimony.

Overall, CanAm cites the total amount of investors they have repaid at over 900. Next in the pipeline for CanAm: repaying 94 investors who made a loan to a small project through the Los Angeles County Regional Center—the first EB-5 project in that county to reach maturity, according to CanAm.