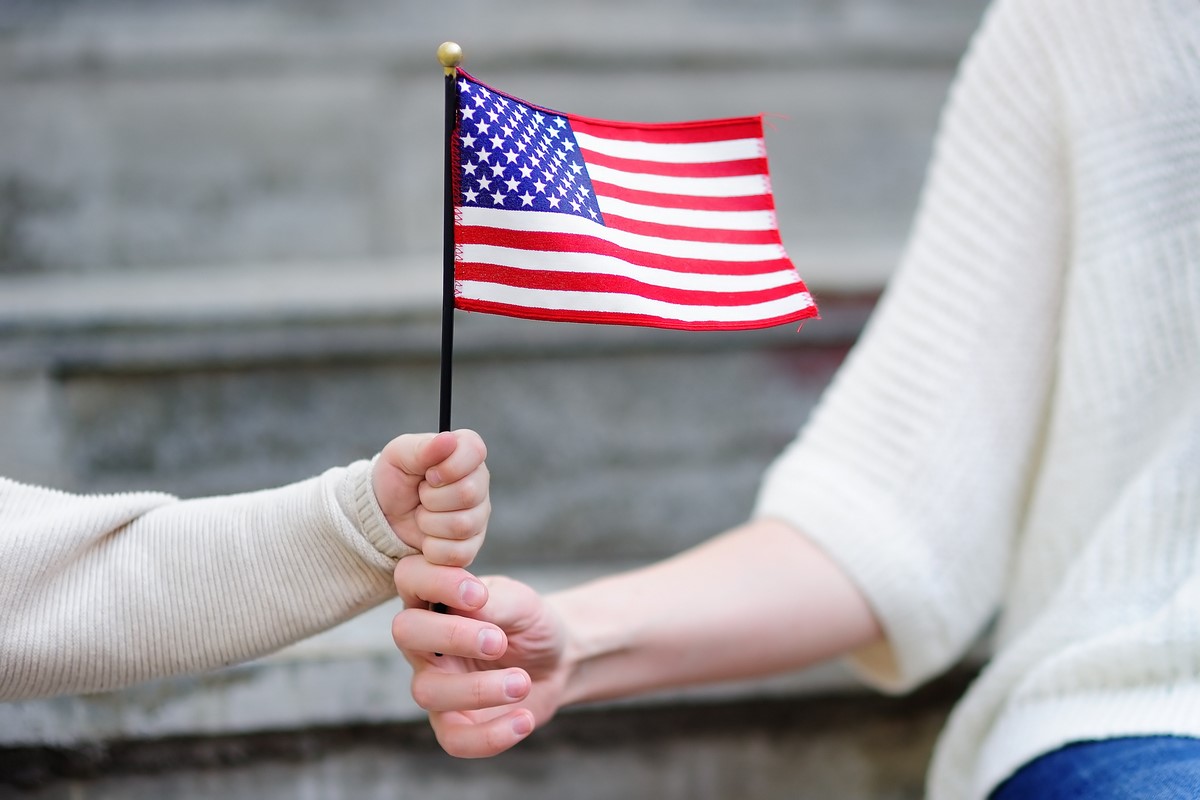 The Child Status Protection Act (CSPA) is important for EB-5 investors who have children nearing the age of 21. The U.S. Immigration and Nationality Act defines a “child” as an individual who is unmarried and under the age of 21. Once a child turns 21, he or she is no longer eligible for immigration benefits based on the relationship to the parent. This is known as “aging out.” Before enactment of the CSPA in 2002, a derivative child who turned 21 before the parent obtained his or her green card was no longer considered a child for immigration purposes. Such individuals had to apply for their own green cards.

USCIS has interpreted the “sought to acquire” permanent residence element as satisfied if the child files an application for adjustment of status, an immigrant visa application, or is the beneficiary of an I-824 within one year of the immigration petition approval date (or visa becoming available subsequent to petition approval date, whichever is later). The Department of State has further interpreted the “sought to acquire” requirement as satisfied if the child submits a completed DS-260 within one year of the I-526 approval.

As long as the EB-5 category remains current, protection under the CSPA is a relatively simple two-step process. First, parents must file their I-526 petition before their child turns 21. Second, within one year after I-526 petition approval, the child must start the adjustment of status or consular interview process. If these requirements are fulfilled, the child can immigrate with his or her parents, even if he or she is over 21 by the time they arrive in the United States.

Protection under the CSPA becomes more complicated when the EB-5 category becomes backlogged, or “retrogresses,” in immigration jargon. In general, as long as the period of retrogression is less than the period of USCIS I-526 adjudication (currently typically over one year), a child who has turned 21 will still be able to immigrate with his or her parent. On the other hand, the CSPA only protects the child to the extent an immigrant visa is actually available for the principal’s priority date. If the visa cut-off date is too far back, the child may still “age out” even after using the CSPA to reduce the child’s age.

For example, assume Mr. Zhong, an EB-5 investor from China, files his I-526 petition on August 1, 2015, and that his son is 20 years old at the time. Assume the EB-5 visa backlog in August 2015 is nine months,[1] and that it takes the USCIS a year to approve Mr. Zhong’s I-526 petition. In that case, the backlog in EB-5 visa number availability won’t affect Mr. Zhong’s son, since the visa backlog time is less than the USCIS adjudication time. Mr. Zhong’s son will be able to immigrate with his father even though he will be over 21 when they have their visa interview in Guangzhou.

If the EB-5 backlog is greater than the time it takes USCIS to adjudicate the I-526 petition, however, the CSPA only allows the time an I-526 petition was pending to be subtracted from the child’s biological age at the time an EB-5 visa becomes available.

For example, like above, assume Mr. Zhong files his I-526 petition on August 1, 2015, and that his son is 20 at the time. But instead of the nine-month backlog postulated above, now assume the EB-5 visa backlog in August 2015 is two years—closer to the State Department’s actual prediction—and that it takes USCIS a year to approve Mr. Zhong’s I-526 petition. Here, the backlog in EB-5 visa numbers will affect Mr. Zhong’s son, since the visa backlog time is greater than USCIS adjudication time. In this variation, the one-year USCIS adjudication time would be subtracted from the two-year visa backlog. That would still leave Mr. Zhong’s son with an additional year that would be added to his calculation. In this scenario, Mr. Zhong’s son would be not able to immigrate with his father when they have their visa interview in Guangzhou because he is over 21 at the time, despite the CSPA. Mr. Zhong’s son would have to find his own visa route to immigrate to the United States.

The State Department estimates that EB-5 retrogression will start in the spring or summer of 2015 and that, when it occurs, the backlog could be about two years. That is longer than the current average USCIS I-526 processing time. In such cases, the CSPA might not protect a child who is 19 or 20 when his or her parent files the I-526 petition. Of course, every case will vary, depending on the child’s exact age when the I-526 petition is filed, how long USCIS takes to adjudicate the I-526 petition, and when an EB-5 visa will become available in that particular case.

EB-5 parents can prevent this problem by making their child the principal EB-5 investor. That would mean gifting or loaning the child the required investment amount if the child does not have it already. This would also mean that the parents would either not immigrate themselves or would have to make a separate investment themselves to get their own EB-5 green card. If the principal reason for getting an EB-5 green card is to help the child, parents should consult their immigration attorney to explore this option.

[1] According to Charles Oppenheim at the Department of State, the visa backlog is expected to be about 23 months at that time. Here, nine months is used simply to illustrate potential outcomes.

Stephen Yale-Loehr is co-author of Immigration Law and Procedure, teaches immigration law at Cornell Law School, and is of counsel at Miller Mayer in Ithaca, New York. He has been chair, co-chair, or a member of the EB-5 Investors Committee of AILA for over 10 years. He also founded and was the first president of the Association to Invest in USA (IIUSA).