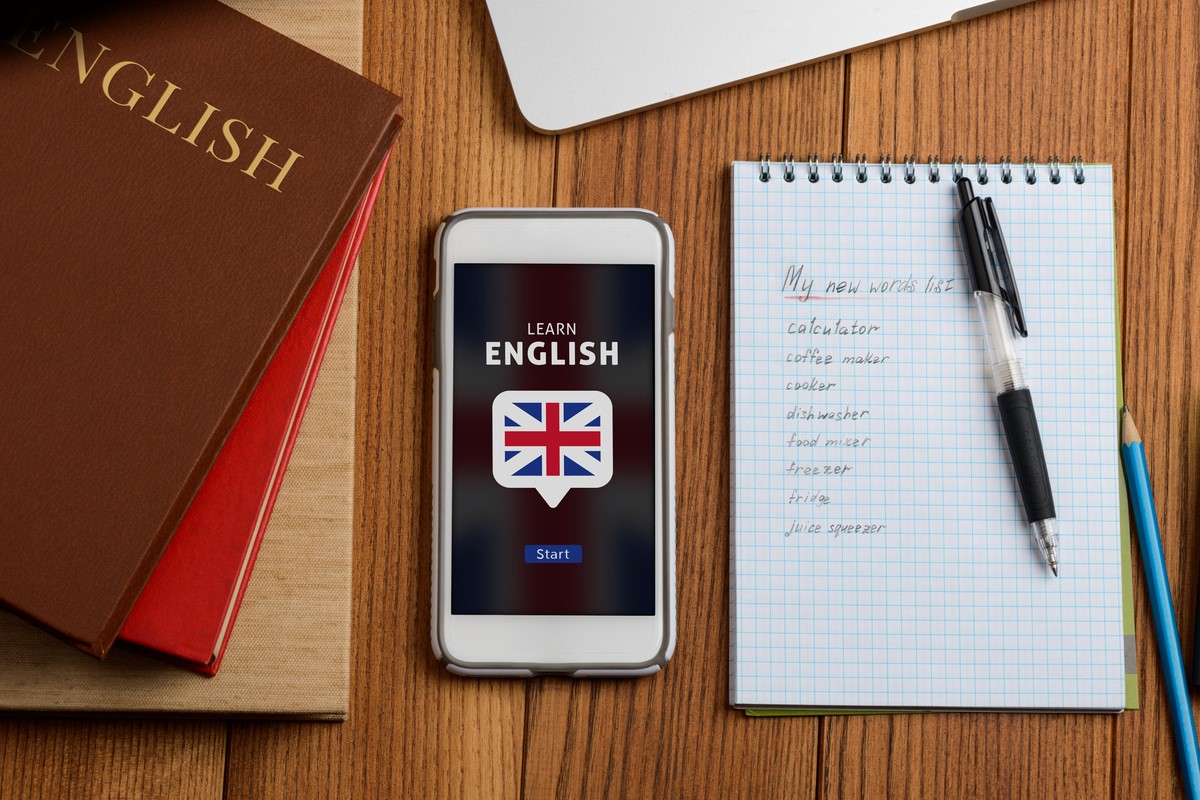 Before  Shunem Du embarked on her EB-5 journey, she led a prosperous life in Jinan in the Shandong province of China. A seasoned high school teacher, specializing in philosophy and Asian tea culture, she was sought after by colleges all over the country as a guest lecturer. The job supported her son’s elite education in a bilingual international school and multiple trips to the United States. Because he had been immersed into a westernized educational environment from a young age, her son had set his mind on attending an American college.

Instead of sending her son by himself to the United States on an F-1 visa, she decided to apply for the EB-5 visa to support her son and live the American dream.

Many of her friends and former colleagues were sad to learn that she decided to give up her teaching career and immigrate to the United States, but for Du and her husband, the United States had more to offer than a world-class education for her son.

“Immigrating through EB-5 also provide us with the opportunity to start a different chapter of our own lives in an exciting country,” Du said.

In early 2012, the family kicked off their EB-5 journey with an investment of $500,000 in a senior assisted living project through the American Lending Center. They obtained their consular processing notice and smoothly passed the interview in October of 2014. In February of 2015, about 36 months after the filing of their I-526 petition, the family could celebrate the Spring Festival in California as conditional green card holders.

Although they are still waiting for the I-829 petition to be approved, the excitement of their new life and hope for a bright future outweigh the long wait, they said. Du’s son is studying for two degrees at two colleges simultaneously: a bachelor’s degree in business administration from Case Western Reserve University and a bachelor’s degree in voice from the Cleveland Institute of Music. As a junior in college, he takes 12 courses each semester and still keeps a perfect GPA.

“The system here enables him to obtain first-class business education while pursuing his dream in music,” Du said.

Du’s changed roles after settling down in Palos Verdes, California To improve her English skills, she attended an adult language school, which offers free professional language training to new immigrants in Torrance, California. While transitioning from teaching behind the podium to being a student in an auditorium, she gained a new perspective on how well-developed education is in the United States.

“As a former teacher myself, I was surprised by the seamless integration of the American culture, history and social norms in the meticulously designed curriculum, and I was impressed by the devotedness of the teachers to a course offered for free,” Du said.

By the time she finished the course, her English proficiency had significantly improved. She also got a better understanding of the American society, which is crucial to a new immigrant, she said.

Inspired by her experience at the language school, she decided to use her teaching career in a new platform: Wechat, a messaging app that enables voice message broadcasting to multiple members in a chat group. Contrary to her former colleagues’ worries that she would give up her decades long teaching career, she initiated a Wechat group where new immigrants could practice speaking English under her instruction.

“Speaking is always a weakness for English language learners from China,” she said. “So, my goal with this Wechat ‘classroom’ is to focus on speaking and creating a pressure-free environment for participants to practice together.”

“Now, the ‘classroom’ has attracted many new immigrants and international students from China,” she said, proudly.

Besides managing the language group, Du also picked up new hobbies that keep her days busy but fulfilled. She starts learning photography and takes piano lessons every week. As a devout Christian, she goes to church every Sunday and volunteers on weekdays to help senior church members.

“Because of EB-5, I finally get the chance to learn new skills that I’ve always been interested in and try new things out that I’ve always wanted to try,” she said. “For me, EB-5 is a worthwhile adventure and I have no regrets.”