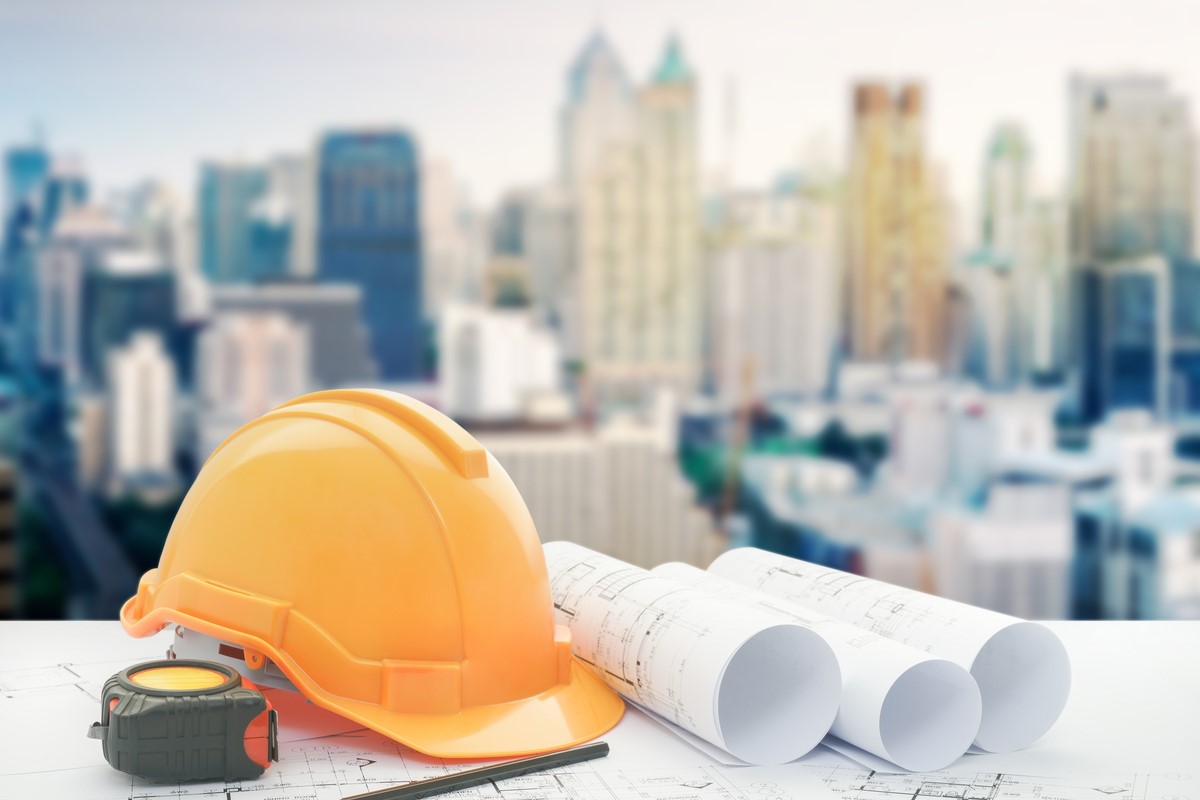 For EB-5 financing of hotel projects, proving that new jobs will be created requires evidence that there is a market demand for an additional hotel in the local market.

Hotel valuation experts have developed a method to determine market demand in a local market that can be used for EB-5 financing.

The optimum occupancy rate for a local hotel market is determined by the mix of demand in that market.

Why does the mix of demand make a difference in setting the optimum occupancy rate?

How do hotels maximize revenues during peak periods, but not lose money during off-peak periods?

How is the optimum occupancy rate established for each local market?

In preparing a feasibility study for a new hotel, the hotel consultant will begin by compiling data on the existing hotel room inventory in a given market, using the industry standard data gathered by Smith Travel Research, Inc. and its international affiliate, STR Global (collectively, "STR") to analyze the historical occupancy rates and room rates of the existing supply of hotel rooms in that market. STR provides monthly, weekly, and daily STAR benchmarking reports to more than 43,000 hotel clients, representing over 5.7 million hotel rooms worldwide. Using that data, the hotel consultant will estimate the average occupancy rate and room rates for all existing hotel rooms in a local market, or all hotel rooms in a specific market segment of that local market, over the last one, two or three years. The consultant will also evaluate the differences in occupancy rates between peak and off-peak periods and analyze the demand generators for that market. Using that the data, the consultant will determine whether there is excess demand during peak periods that could be captured with more hotel rooms, without causing excess supply during the off-peak periods.

Why is it better for a hotel to operate at the benchmark optimum average occupancy rather than a higher occupancy rate?

Hotels that operate at higher than their optimum occupancy rate often find it difficult to maintain and service the hotel, because when rooms are full, they cannot be repaired and maintained in good condition. In addition, when hotel rooms are used too frequently, there is more wear and tear on furniture and soft goods such as linen and upholstery. Most importantly, when there are more hotel guests at the hotel, more employees are required to service the guests, and labor expenses increase. Labor expenses are in fact the highest percentage of all expenses of operating a hotel. Finding the right balance of revenues versus expenses is the key to maximizing profitability of hotel operations. If a hotel runs at a higher occupancy rate than the optimum occupancy rate for its local market, it usually means that the hotel could increase the rates and still maintain the optimum occupancy rate.

When hotel occupancy exceeds the optimum occupancy rate, the hotel owner should increase room rates to optimize profitability of the hotel.

If a hotel runs at occupancy rates exceeding the optimum rate, the hotel owner may actually be able to earn more profit by increasing hotel rates and decreasing hotel occupancy. This is because the increase in revenues from room rates may exceed the net profit that is earned at lower room rates, after factoring in the extra costs of operating the hotel at higher occupancy rates.

If a local market has hotel occupancy rates in excess of its optimum occupancy rate, it typically means there is demand for new hotel room supply in the market.

If all the hotels in a local market, or a segment of that market, are operating at above the optimum occupancy rate for that market, it usually means there are not enough hotel rooms in the market to satisfy existing demand. In this case, a hotel developer can show that there is a demand for a new hotel that justifies the project being built with EB-5 financing.

Catherine DeBono Holmes is the chair of the investment capital law group at Jeffer Mangels Butler & Mitchell LLP in Los Angeles, and has practiced law at JMBM for over 30 years. She specializes in EB-5 immigrant investment offerings and hotel and real estate transactions made by Chinese investors in the U.S.