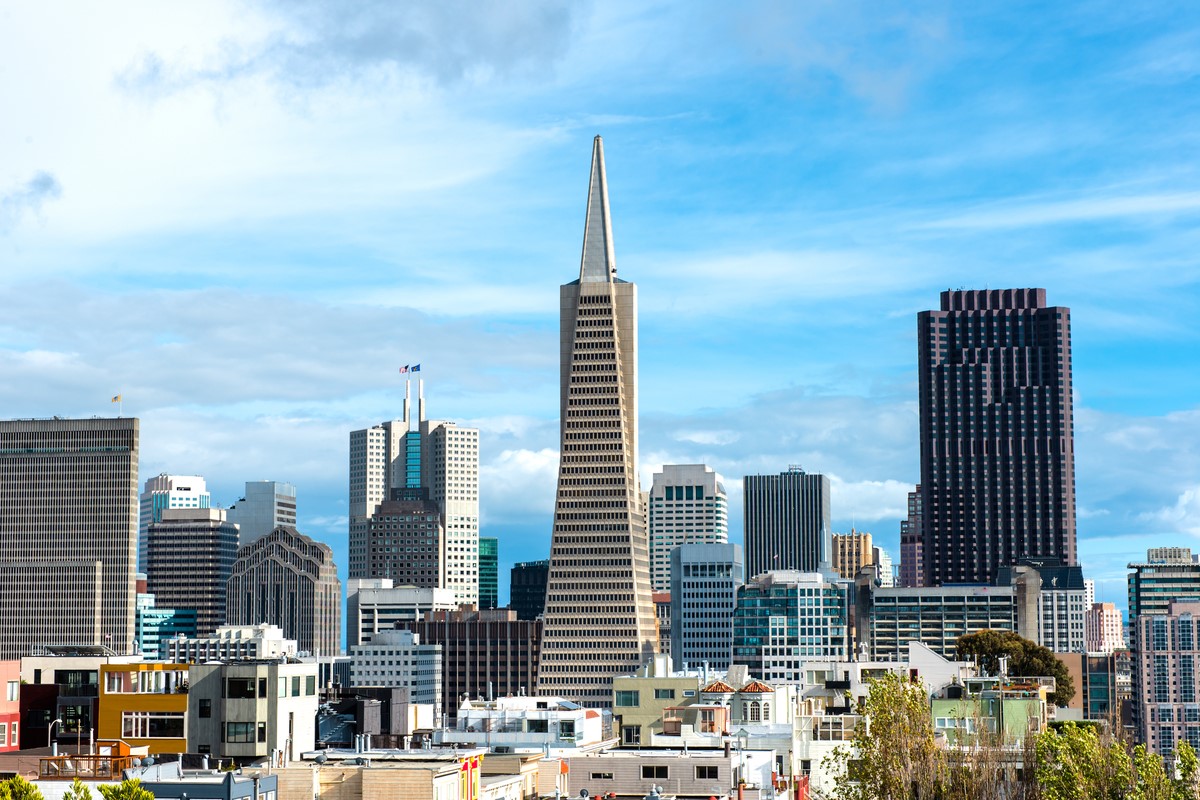 United States’ Senator Ted Cruz, keynote speaker at the 2017 San Francisco EB-5 & Investment Immigration Convention in Francisco, was met with standing ovations as he declared his support for the positive impact of the EB-5 program on the U.S. economy.

“We are a blessing of a nation with people from all over the world who desperately wants to be here and that’s a tremendous strength we have here,” said Cruz, a former presidential candidate. “It’s an ability of us to attract people who can drive jobs and economic prosperity. The idea behind the EB5 program was to link capital to create jobs, ideally in low employment areas so you have more opportunity for people who are struggling and to raise capital there. I think that idea makes an awful lot of sense.”

About 700 EB-5 professionals attended the two-day conference at the elegant Westin St. Francis in the heart of San Francisco on July 27-28. With the backing of more than 75 sponsors, the successful event by EB5 Investors Magazine featured 94 distinguished speakers in a variety of interactive and educational panels.

Breakfast speaker Todd Rufo, Director of the San Francisco office of Economic and Workforce Development, kicked off the second day, which had 43 exhibitors showcasing their services in an EB-5 industry expo while a dozen educational panels covered topics such as the EB-5 legislative reform, India as the new EB-5 frontier, capital redeployment and source of funds issues. Throughout the event, attendees were able to network to build new partnerships and strengthen their overseas and industry networks during scheduled breaks. Many powerful introductions and connections were made for participants to expand their businesses.

The conference, which aimed to add transparency and increase EB-5 education for both industry veterans and new entrepreneurs, was praised by many of its participants.

“The San Francisco EB-5 & Investment Immigration Convention was top notch both for experienced and newcomers,” said Bernard Wolfsdorf, Managing partner at Wolfsdorf Rosenthal LLP and Past President of the American Immigration Lawyers Association. “Not only were we able to share cutting edge information and knowledge, but all the key players were there for networking purposes.”
Robert Divine, Head of the Global Immigration Practice at Baker, Donelson, Bearman, Caldwell & Berkowitz P.C., agreed about the positive impact.

“EB5 Investor conferences have been super productive,” he said. “Key players meet to build consensus on legislative advocacy, smart people share knowledge and experience about the latest developments and innovative new product offerings emerge. Providers from every angle find ways to do business with each other and people make friends and solidify existing friendships.”

William Dean, Vice president of Immigration for Masterplans.com, described it as a “tremendous conference.”

“The entire event far surpassed my expectations – it was a polished, well-orchestrated affair filled with insights and worth every penny,” he said. “I never expected such attention, especially as a first-time attendee.”

Ronald Klasko of Klasko Immigration Law Partners called the convention essential for EB-5 professionals.
"As always, this EB5 Investors Magazine convention was the best attended, most substantive conference in the EB-5 industry," he said. "It is a must for EB-5 networking."
Event panelist Carolyn Lee, partner at Miller Mayer, agreed.

“EB5 Investors conferences have become “must attend” events for the EB-5 industry,” she said. “They are premier venues for networking and learning about the latest from experienced experts.”

For our next event, please join us and fellow prominent EB-5 professionals at the 2018 Las Vegas EB-5 & Investment Immigration Convention on Jan. 26-27, 2018, at Bellagio Resort & Casino in Las Vegas.