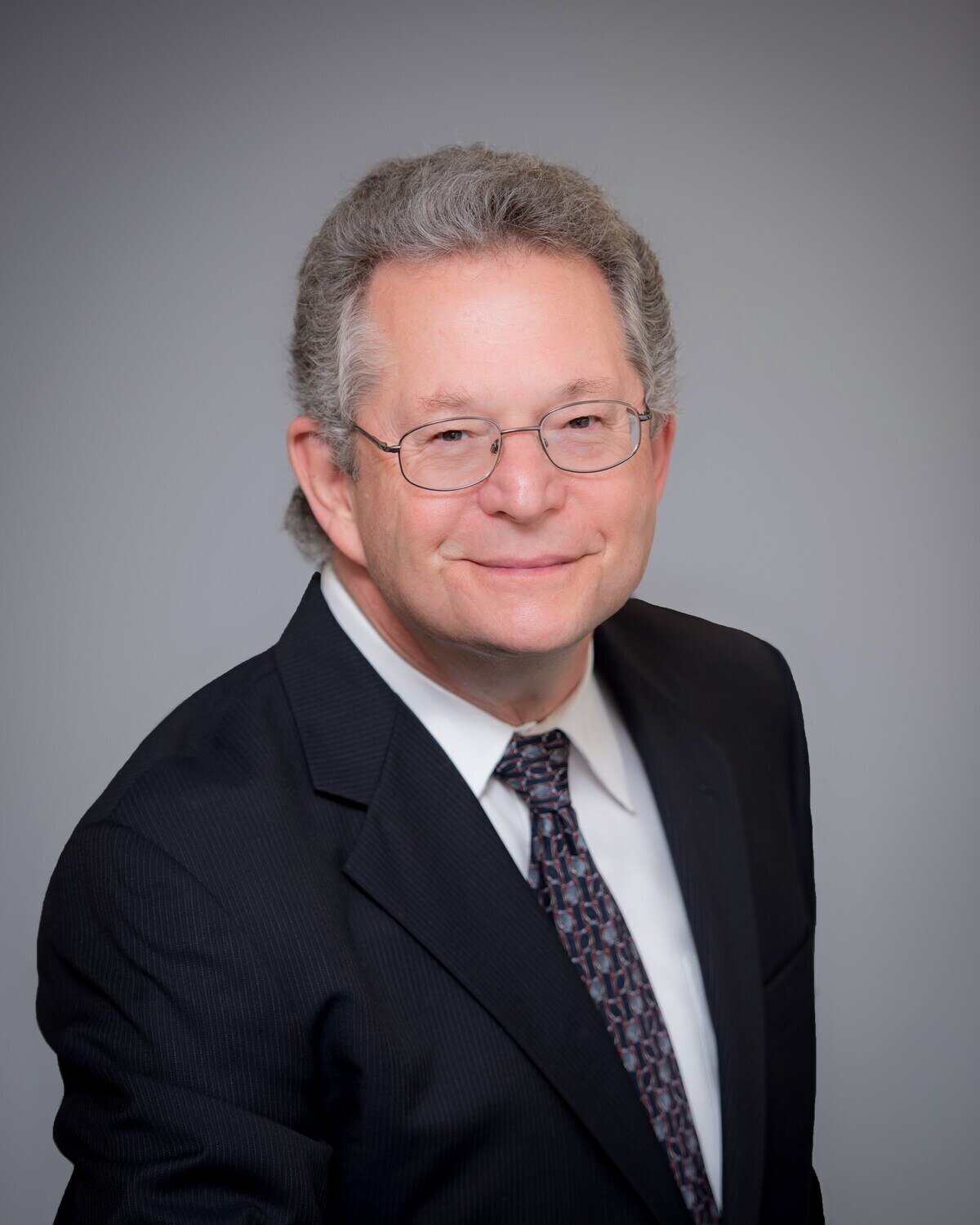 David Hirson is the Featured Attorney of our inaugural issue. David Hirson is a partner of Fragomen, Del Rey, Bernsen & Loewy LLP and one of the most experienced EB-5 attorneys in the country.

David began practicing law in South Africa in 1970 before immigrating to the United States with his wife and two young children, where he took the California bar in 1979. David has been active in EB-5 since its inception in 1990 and was in the U.S. Senate meeting where the EB-5 legislation was proposed and debated by Senators Kennedy and Biden.

He subsequently filed one of the first EB-5 cases in history by meeting with the client in Taiwan and teaching the consular office about the new law. Today, his firm represents high-net-worth clients, including Fortune 500 companies and mid and small cap companies, startups, actors, performers, athletes, engineers and pharmacists seeking visas and green cards. His own practice concentrates on EB-5 cases of all types, assisted by his EB-5 team of about 20 people.

Given his history and expertise, we wanted to ask David a few questions to get an expert’s insight into the EB-5 program.

EB5 Investors Magazine:  We would like to ask you about recent challenges facing the EB-5 program, especially the recent Chicago case.

David: It is an unfortunate situation where, according to the allegations, the people behind the program made serious misrepresentations. USCIS works very closely with the SEC, and as a result, SEC froze all the accounts of the business, as well as those of the individuals.

EB5 Investors Magazine: How do you think this will affect the program overall?

David: It has already had a chilling effect on some of the investors as they no longer have the same level of confidence in the system. They should have confidence because there are very good programs that have great track records, and even some new ones which are very, very strong, and it will be a matter of time before confidence in a country like China is restored to prospective investors. However, investors have not stopped investing under the program. They are just asking more questions.

EB5 Investors Magazine: Where do you see the program being in five years?

David: I see it expanding, thriving, reaching the quota, and succeeding in getting Congress to increase the 10,000 quota number sometime in the near future

EB5 Investors Magazine: Can you please address the potential cap on Chinese visas?

David: The EB-5 visa category allocates 10,000 visas in each government fiscal year, commencing Oct. 1 and ending on Sept. 30. Of these 10,000 visas available, no single country may get more than seven percent of the total visas. As a result of the low numbers from other countries, the U.S. Department of State has allocated almost 6,000 visas to Chinese nationals. Please bear in mind that each qualified family member, in addition to the principal investor, takes up one visa.

In a warning late last year in 2012 by the Department of State (DOS), it was noted that China would reach its cap during the fiscal year ending on Sept. 30, 2013. This warning was subsequently revised so that it is unlikely that China will reach the cap in the 2013 fiscal year. However, DOS predicts that China will probably reach its cap in the 2014 fiscal year. This could mean, in a worst-case scenario, that 700 visas will be available to China. I am of the opinion that given the history of the allocation of visa numbers, this is an extremely unlikely outcome. Therefore, an estimate is that China will be able to receive approximately 6,000 visas in 2014. This figure will increase if the number of visas from other countries remains low.

EB5 Investors Magazine: What are the biggest challenges facing investors?

David: Some of the biggest challenges facing investors include:

EB5 Investors Magazine: How can one find the most viable projects?

David: Finding viable projects is a huge challenge. There are many new projects that will turn out to be very successful. Each project’s business plan, financial projections, developers and individuals behind the program must be subject to due diligence. The older programs with a history of success have proven to be a steady base for case approvals. However, please note that the history of an individual Regional Center and its projects does not mean that future investments will also be successful.

EB5 Investors Magazine: Are there any messages you would like to impart to our readers?

David: The EB-5 Program has just got into its stride, and in all probability the Regional Center Program will become permanent in the next few years. The whole EB-5 Program will continue to grow and thrive for the benefit of the United States by creating many jobs and bringing substantial investments into the country to stimulate the economy; meanwhile, all of this is at no cost to U.S. tax payers.