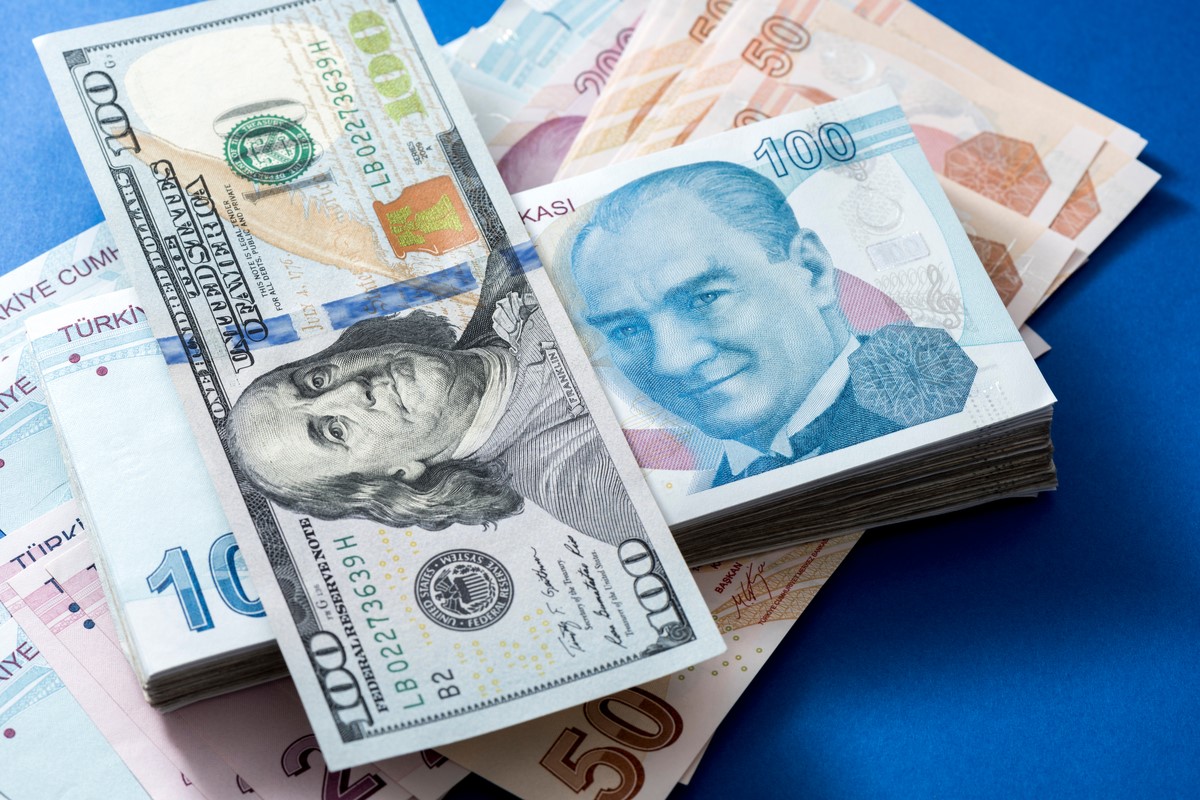 Turkey is a country with a population of around 82 million people and a GDP that is the 19th largest in the world. Turkey’s largest city of Istanbul, which geographically divides Asia and Middle East from Europe, separated by the Bosporus River, boats a population of roughly 15 million and is the most populous city in Europe and the home to almost one fifth of Turkey’s population. Turkey’s central location has come in handy in making Turkey’s military a unique NATO ally as well as important to Russia geopolitically since most Russian ships have to pass through Istanbul’s Bosporus River in order to reach open oceans through the Mediterranean Sea. Although Turkey is a secular republic, the majority of Turkey’s population are Sunni Muslims.

To better understand the climate of Turkish migration, knowing parts of its history is helpful. Although parts of modern day Turkey were geographically a part of the Roman Empire, Turkey itself, or the Ottoman Empire the as it is known interchangeably in many parts of Europe, grew to one of the largest empires in the world between the years of 1300 to 1900. The Ottoman Empire at its height included most of the Balkans and the Eastern European countries and to the East most of the Middle Eastern countries and its borders ended at modern day Iran.

In the aftermath of World War II, many Turks immigrated to Germany and helped rebuild Germany’s infrastructure, roads, and businesses, given that many German males were killed during World War II. Turks have also historically immigrated to other European countries, mainly the United Kingdom and the United States in the last 40 years. In the U.S., the top destination for Turkish immigration have always been New York and Southern Florida. Many wealthy Turks have invested in real estate in Miami and New York and those two markets have always been the top choices as well as the top vacation destination for Turkish citizens.

TURKISH IMMIGRATION REASONS AND THE EB-5 MARKET IN TURKEY

Although the total number of Turkish EB-5 investors over the last few years has been around 50 investors annually, recent geopolitical issues and the devaluation of the Turkish Lira have both been catalysts at increasing Turkish immigration to the U.S. and more specifically using EB-5. Turkey has been a steady E-2 market and many EB-5 investors from India, Vietnam and China have used the Turkish E-2 as a gateway into the U.S. EB-5 market while they are awaiting their EB-5 petitions. Historically, Turkish investors looking at investment immigration programs have looked at many European programs, including the U.K., although geopolitical reasons have kept them mostly out of the Greek and Cyprus investment immigration programs.

Although there are no currency restrictions and EB-5 investors can transfer unlimited sums of dollars out of Turkey, some Turkish investors choose not to send a wire transfer from their banks as they many not want the Turkish government to know they are leaving Turkey, especially if they are looking to leave Turkey due to political issues. Many Turkish investors wire funds to U.S. escrow banks as direct wire transfers. Others choose to use crypto currencies or funds transfer agents if they wish to apply for the EB-5 program discretely and anonymous to their home country.

MAIN REASONS FOR EMIGRATING FROM TURKEY

When speaking to Turkish investors, the top reasons for emigrating from Turkey are the uncertain political climate, education quality, and the devaluation of the Turkish Lira and the inevitable slowdown in the Turkish economy. The Turkish have always been a big fan of the British and American education systems, and education has also been a big source for EB-5 investors investing to bring their children into the U.S.’ secondary education system. Although Turkey has many good universities, many Turks who speak German have immigrated to Germany and other Western European countries for education. Other Turkish investors that have chosen EB-5 have mentioned the political climate, the large number of Syrian migration to Turkey, and other geopolitical issues that have concerned them enough to want to leave Turkey.

The EB-5 business in Turkey might become stronger given that Turkey is not facing retrogression currently and that sources of funds are easy to transfer from the country. Even though it will probably never become as large of an EB-5 market as India, Vietnam or China, it might always be a steady market for not just EB-5 applicants, but other investment immigration programs as well.