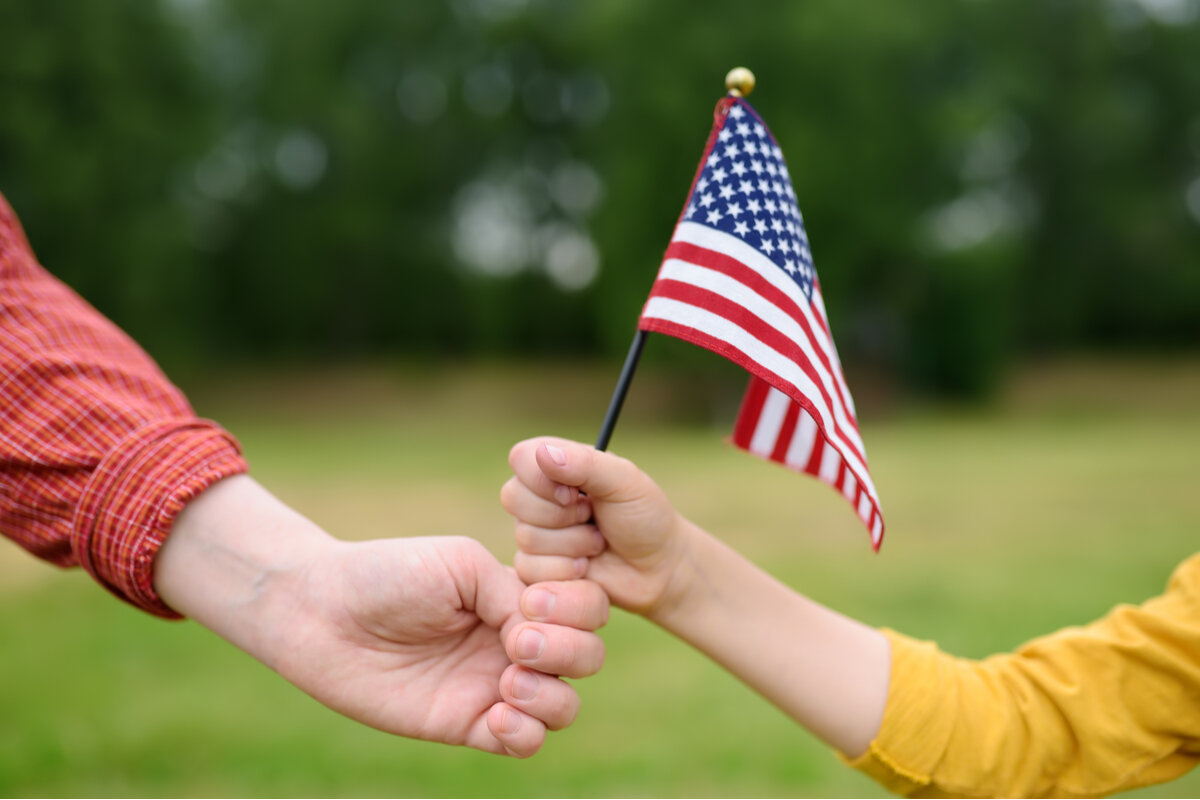 For many months, Chinese EB-5 immigrant visa applicants have been warned of potential retrogression in the EB-5 preference category due to an all-time high demand for these immigrant visas.  For EB-5 applicants with children approaching the age of 21, it is critical to carefully consider and plan for this possibility in order to ensure that their child derivatives maintain their green card eligibility.

The reason to plan ahead is simple:  U.S. immigration law restricts benefits for children of immigrant visa applicants to unmarried children under the age of 21.  While this rule is seemingly straightforward, a complicated formula designed to protect children’s eligibility and to preserve family unity, known as the Child Status Protection Act (“CSPA”), plays a crucial role the events of retrogression and visa backlogs.  The CSPA governs whether child derivatives are entitled to their parent-principal applicant’s immigration benefit, or whether they have “aged out” of the definition of “child” under the Immigration and Nationality Act (“INA”), by turning 21, and any derivative benefit of the principal’s petition as a result.

When an immigrant visa is unavailable because demand for the visas in the preference category exceeds the annual limit, or cap, for that category, there is a backlog.  In the event of a backlog, the immigrant visa petition (the I-526 in the case of EB-5) will be assigned a “priority date” corresponding to the date the petition was received by USCIS.  This date establishes the applicant’s place in the green card waiting line. When the applicant’s priority date becomes “current,” meaning that visa numbers are available for applicants whose petitions were filed before the cut-off date for the visa category, then the applicant can be issued an immigrant visa, either at a consulate or embassy abroad, or through approval of an application for adjustment of status (I-485) if in the United States. Until such time, the principal applicant and his or her derivative(s) must maintain their eligibility for an immigrant visa.

Slightly different from a backlog, visa retrogression occurs when the applicant’s priority date is current but a cut-off date, making visa numbers unavailable to the applicant, is subsequently established.  As with backlogs, the principal applicant and his or her derivative(s) must maintain their eligibility while waiting for the priority date to again become current and the immigrant visas to be issued.

CSPA also provides relief in the event of retrogression but not in the case of a significant backlog:  if the child’s CSPA age is under 21 at the time the priority date becomes current, and the child takes a step toward pursuing that immigrant visa within one year of becoming current, such as filing an I-485, then the child’s age is “locked-in,” and he or she will be protected from aging-out. Child derivatives who are most vulnerable are those who are near the age of 21 at the time of the I-526 filing and whose CSPA age may reach 21 before the priority date becomes current.

As the above examples illustrate, for Chinese EB-5 petitioners with unmarried children who are nearing the age of 21, and for whom derivative benefits are sought, it will be important to track the child derivative’s birthday and to carefully monitor any EB-5 backlogs for China, because a lengthy backlog may mean the child-derivative will lose eligibility. Moreover, for representatives of EB-5 petitioners, this may also involve legal tactics to prolong the period of I-526 adjudication to close the gap between the adjudication period and the time the visa becomes available. This will increase the likelihood that the child derivative’s age at the time of visa availability is under 21 for CSPA purposes.

EB-5 petitioners with unmarried child derivatives who are near the age of 21 should follow these guidelines for determining eligibility, and carefully monitor updates on EB-5 retrogression while notifying their legal representative of the age of any children over 19.