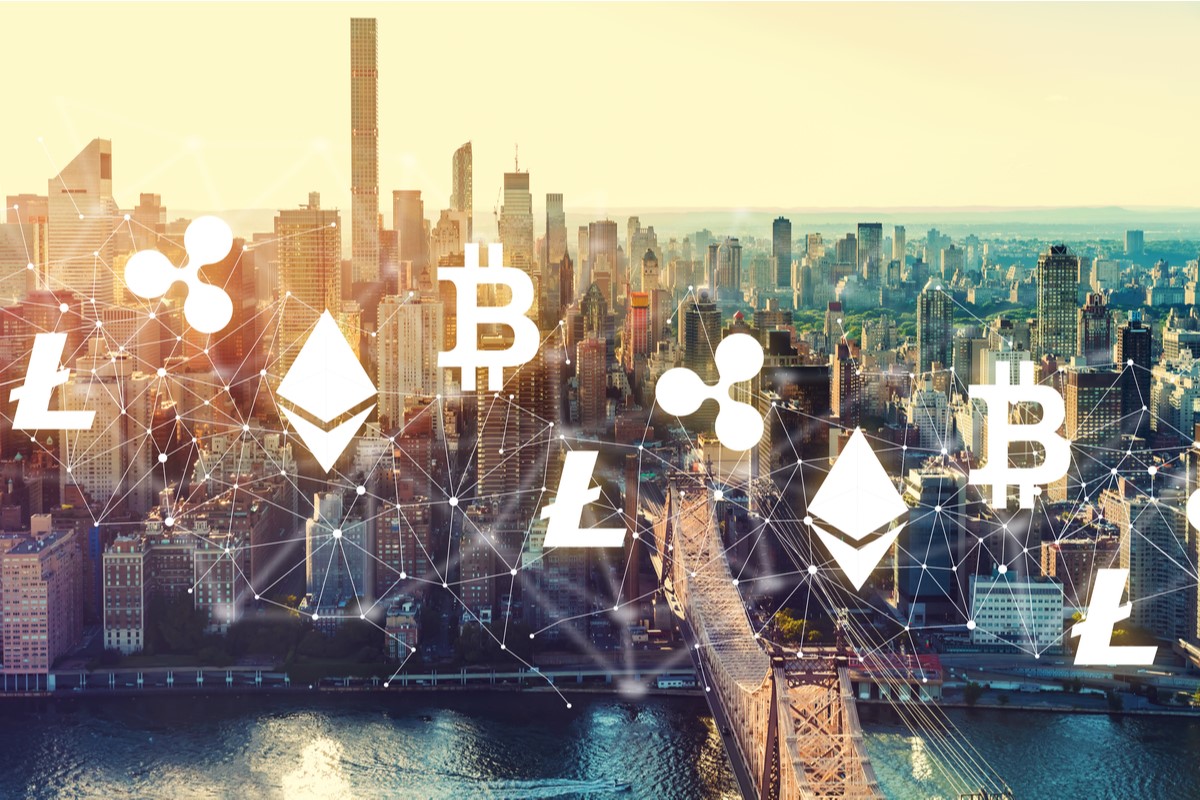 The global crisis of 2008-2009 and growing public distrust in a traditional banking system produced a phenomenon that is difficult to ignore - cryptocurrencies. In the past decade, cryptocurrencies, with Bitcoin being the most well-known, continue gaining popularity despite many predictions of collapse and a history of pretty dramatic fluctuations in value. While cryptocurrencies may still not be the most common tool for payments and value exchanges, thousands of different cryptocurrencies are currently in circulation with a value exceeding $240 billion, undeniably creating an enormous pool of capital potentially available for investment into the traditional economy.[1] As a result, the emerging trend of bringing proceeds from the sale of cryptocurrency into investment presents an issue for EB-5 practitioners: can this money be documented as a source of funds to meet evidentiary requirements of immigration services?

WHY IS CRYPTOCURRENCY A PROBLEMATIC SOURCE OF FUNDS?

Cryptocurrencies generated through blockchain technologies do not rely on government-regulated banks or private financial institutions, which makes them an attractive tool to accumulate value without revealing identity of the holder. However, despite the numerous significant changes in EB-5 industry, one component of the successful EB-5 petition remains constant – the requirement that the investment capital was obtained lawfully and clearly attributed to the investor.[2] Accordingly, anonymity – the virtue that made blockchain technology so popular for the exchange transactions – is more a curse than a blessing when it comes to the application in fields that traditionally rely on transparency in representation, such as tax reporting or immigration filings. Many immigration practitioners stay vary from the cases where funds used for EB-5 or E-2 non-immigrant visa investment originated from cryptocurrency exchange or from generating the value through the process known as “mining.” But does cryptocurrency really make that source of funds documentation process that “cryptic”?

The primary reason for this cautious attitude is a concern that USCIS adjudicator may make an adverse determination regarding legitimacy of funds simply due to the lack of understanding of the novel technology and accompanying regulations. Reluctance of immigration services in reviewing cryptocurrency as a legitimate source of funds can also partially be attributed to the fact that the U.S. SEC has already established a history of denying applications to list Bitcoin exchange-traded funds (ETFs), thus adding to the perception of the easily manipulated and unregulated commodity. Nevertheless, recent experience indicates that with convincing documentation and detailed explanation of the underlying transactions it is possible to successfully present the case where proceeds from the sale of cryptocurrency were used as a source of funds for the qualifying investment.

CAN PROPER DOCUMENTS BE OBTAINED?

The assessment of whether a sale of cryptocurrencies can substantiate a claim of legitimacy of funds always starts with the law of jurisdiction where the investor conducted the trade. The era of “Wild Wild West” in this sector of economy undeniably comes to the end. There has been a dynamic surge in regulatory efforts, with countries across the globe taking a more serious and deliberate stance in regulating production and trade of cryptocurrencies.

Different jurisdictions focus on various aspects of government regulations, including tax treatment, application of securities law, anti-money laundering implications, and reporting requirements. As a result, the “paper trail” for the acquisition and sale of Bitcoin in Switzerland (the country with one of the most lenient climate for cryptocurrency exchange in the world) may be substantively different from the documents generated in Russia (the country, where circulation of cryptocurrency is not prohibited, but falls outside of the government-prescribed reporting requirements.)[4] With understanding of the status of digital asset trade in the particular country, it is possible to “map” the process of conversion of cryptocurrency into traditional payment instrument through credible documentation.

WHAT KIND OF EVIDENCE SHOULD BE PRESENTED?

The key to successfully documenting source of funds is to identify how cryptocurrency is classified within the regulatory framework of the particular country (money, asset, commodity, etc) and look for the record that would traditionally accompany commercial transactions involving this type of goods. For example, depending on the classification, it may be possible to obtain sales receipts, sale-purchase agreements, or tax reports that reflect either capital gain or ordinary income consistent with the volume of the manifested digital trade. When dealing with complicated source of funds issues, it is prudent for an immigration practitioner to err on a side of over-documenting and to extend an effort to educate the adjudicator. Since most of the investors using proceeds from cryptocurrency exchange usually derive profits from buying cryptocurrency and then selling it at the higher price, the best way to present the evidence is to simplify this exchange for the adjudicator describing it in the terms usually applicable to the conventional transactions.

Even though sale receipt or tax reports alone may not readily indicate connection between particular transactions converting cryptocurrency into cash and accumulated wealth, the nexus may be established through the collateral evidence. For instance, authenticated bank statements reflecting credit of the proceeds from the sale of cryptocurrency may be matched with “fair market value” of the bitcoin at the date the payment was received and linked to the income reported in the domestic tax declaration of the investor. For clients using cryptocurrency exchanges (websites where subscribers can buy, sell or exchange cryptocurrencies for other digital currency or traditional tender like US dollars or Euro) the record may be corroborated by CSV files – a cryptocurrency data available in a spreadsheet format that can be downloaded from the trading platform.

WILL THESE DOCUMENTS BE SUFFICIENT?

When presenting sophisticated financial documents that must be considered cumulatively for the proper interpretation, it may be important to remind the adjudicator that the legal standard utilized in consideration of EB-5 petitions is “preponderance of evidence,” i.e. the evidence must demonstrate by presentation of probative and relevant materials that the claim is “probably true” or “more likely than not” to be true.[5]

The task of collecting the evidence that meets this standard is much easier on a practitioner when the client is in compliance with the domestic regulations of digital exchange markets and his overall accumulation of wealth from the cryptocurrency trade is consistent with client’s education, background, and professional occupation. Ideally, the client seeking to apply proceeds from cryptocurrency to the EB-5 investment should consult with an attorney before converting his digital coins or tokens into traditional monetary instruments. Careful planning and structuring of the transaction may help closing many “gaps” natural for this developing market due to the imputed “anonymity” of blockchain technology, while assessing feasibility of putting time and effort into collecting evidence that meets requirements of immigration services. When a petitioner presents credible evidence in support of proving a particular fact and no contradicting evidence is available, USCIS should conclude that the petitioner has satisfied his or her burden of proving the fact.[6] For this reason, it may be advisable to create an investor’s “portfolio” that boosts his or her credibility as a sophisticated trader and business person capable of making decisions in handling digital assets personally or through designated agent.

With absent policy guidance and established precedent, it is hard to predict with any degree of certainty how each piece of evidence presented in connection with source of funds originated from cryptocurrency will be accepted by the adjudicator. However, the volume of the trade in digital assets market and cryptocurrencies’ importance and implications for the local and global economy undeniably indicate that origination of investment capital from the trade of cryptocurrencies becoming a new reality for EB-5 practitioners. We have to be prepared to deal with this reality.